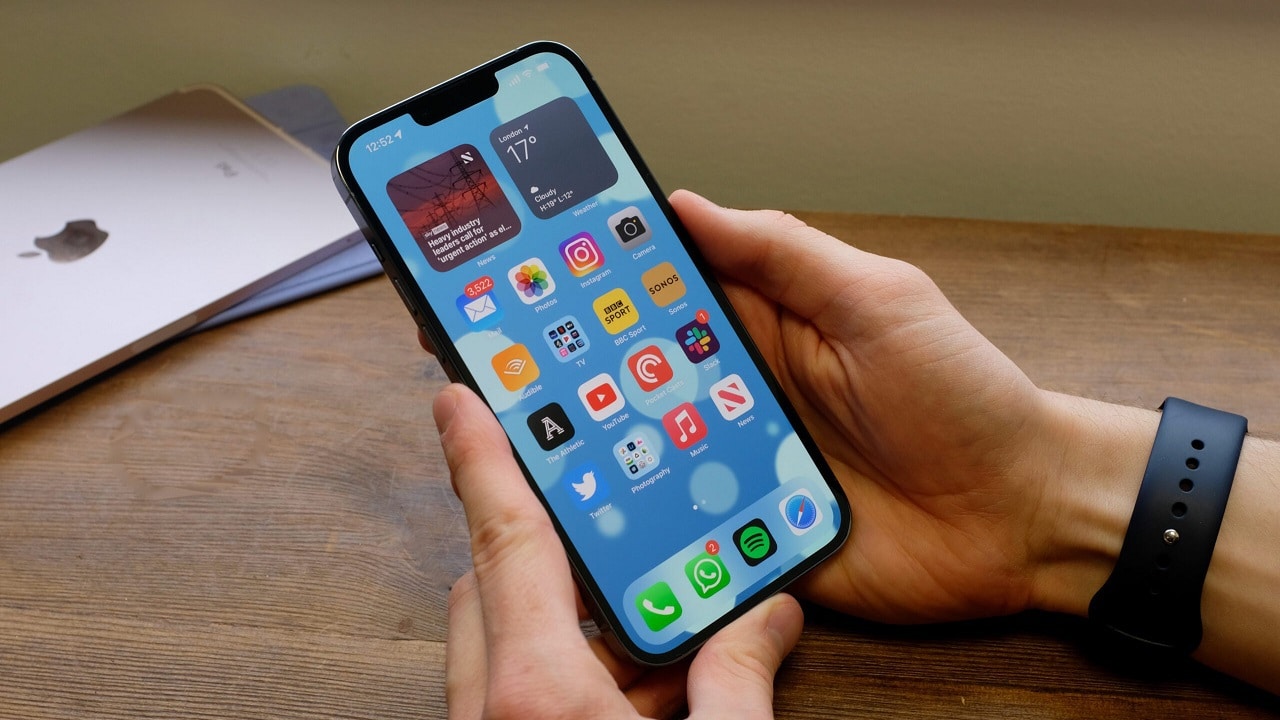 The ‘Foxconn Great Escape’: Workers Flee China’s ‘iPhone City’: Hundreds and perhaps thousands of workers fled a Chinese manufacturing complex that accounts for 85% of iPhone assembly capacity. The mass migration, which began this weekend, called into question that country’s COVID-control measures and, more broadly, its reliability as a part of global supply chains.

To avoid detection, workers traveled through cropland by day. At night, they took to the roads. “Some people were walking amid wheat fields with their luggage, blankets, and quilts,” said a poster on WeChat, the popular Chinese social media platform. “I couldn’t help but feel sad.”

Residents of neighboring areas rallied, for instance leaving water and provisions in the open on roadsides. Social media postings reported signs such as “For Foxconn workers returning home.”

Truckers also pitched in. Risking criminal prosecution, they took workers in pick-up, dump, and flatbed trucks. One video shows a woman standing on the back of a big tank truck speeding down a highway in the rain.

Workers fled Foxconn’s “closed loop” system, which isolated the plant from the rest of society. Inside the loop, the company went to great lengths to stop COVID. As a disease-control measure, it had ended canteen service on October 19, forcing workers to eat boxed food in dormitory-style sleeping quarters. Food was reportedly scarce, and conditions in the dorms rapidly deteriorated. On Sunday, Foxconn announced it would resume cafeteria dining.

Also on Sunday, Foxconn said it would not stop workers from leaving its Zhengzhou plant. Moreover, the company that day told Reuters that it was “cooperating with the government to organize personnel and vehicles to provide a point-to-point orderly return service for employees from today.”

Workers have not been enthusiastic about the offer because Beijing’s “dynamic zero-COVID” policy has resulted in harsh detention and quarantine. Cities surrounding Zhengzhou have been creating plans to capture and isolate fleeing workers.

“We are very aware that under the current situation, it is a protracted battle,” Foxconn said.

How protracted? There is a video suggesting there were multiple deaths in a dormitory room at the Zhengzhou plant. The company denies any fatalities.

In any event, workers have had enough. “Foxconn really messed up, I don’t think a lot of people would want to go back,” said Dong Wanwan, a 20-year-old worker, who fled the Zhengzhou plant with her 19-year-old brother and walked 25 miles to get home. “I know I wouldn’t.”

Dong and her brother walked away—literally and figuratively—from one of the best-paying blue-collar jobs in China, and this suggests China’s strict worker controls are unsustainable. In May, Quanta Computer, which makes Apple’s MacBook, was hit by worker discontent due to another closed-loop system.

The disruption could not come at a worse time for Apple. The Zhengzhou factory, which employs about 200,000 people, would normally be operating at full-speed for the Christmas season. “A person with direct knowledge of the matter” told Reuters that the production of iPhones could fall “by as much as 30%” at the Zhengzhou plant. Foxconn says production there was, in the words of Reuters, “normal.”

“Normal”? In China, operating below capacity is now common. “COVID-control and other rules have for months crippled export-oriented factories in China,” says Jonathan Bass, a manufacturing expert at InfraGlobal Partners, to 1945. “American consumer electronic companies are critically reliant on subcontractors and assemblers in China and are now having major supply-chain problems in that country.”

On both Tuesday and Wednesday, Chinese stocks soared on a rumor circulating on social media that the Communist Party would fully relax COVID policies by next March. The Chinese foreign ministry said it was not aware of the underlying story that Wang Huning, China’s No. 4 leader, was leading an opening effort authorized by Chinese ruler Xi Jinping.

The rumor, based on a screenshot of four paragraphs of what appears to be a reopening plan, is inconsistent with Xi’s Work Report delivered to the Communist Party’s 20th National Congress on the 16th of last month. Then, Xi clearly stated there would be no relaxation of COVID rules. He is considered the author of zero-COVID, so he has not allowed open criticism of the policy.

Since the early months of the pandemic, the Party has made the number of China’s infections and deaths a measure of its effectiveness. Unrelenting propaganda maintains the line that Chinese communism is superior to American democracy because

China has been better able to control the disease.

Therefore, every case of coronavirus in China is considered by the Communist Party as a threat to its rule. It does not matter whether disease-control measures make economic sense. This has become a matter of regime legitimacy.

The Party, at least up to now, has thought it could continue its oppressive system indefinitely, but the defiance of angry workers from Zhengzhou—and the broad support they received from society—show us the Chinese people have had enough.

Gordon G. Chang is the author of The Coming Collapse of China and The Great U.S.-China Tech War. Follow him on Twitter @GordonGChang. Chang is also a 19FortyFive Contributing Editor.