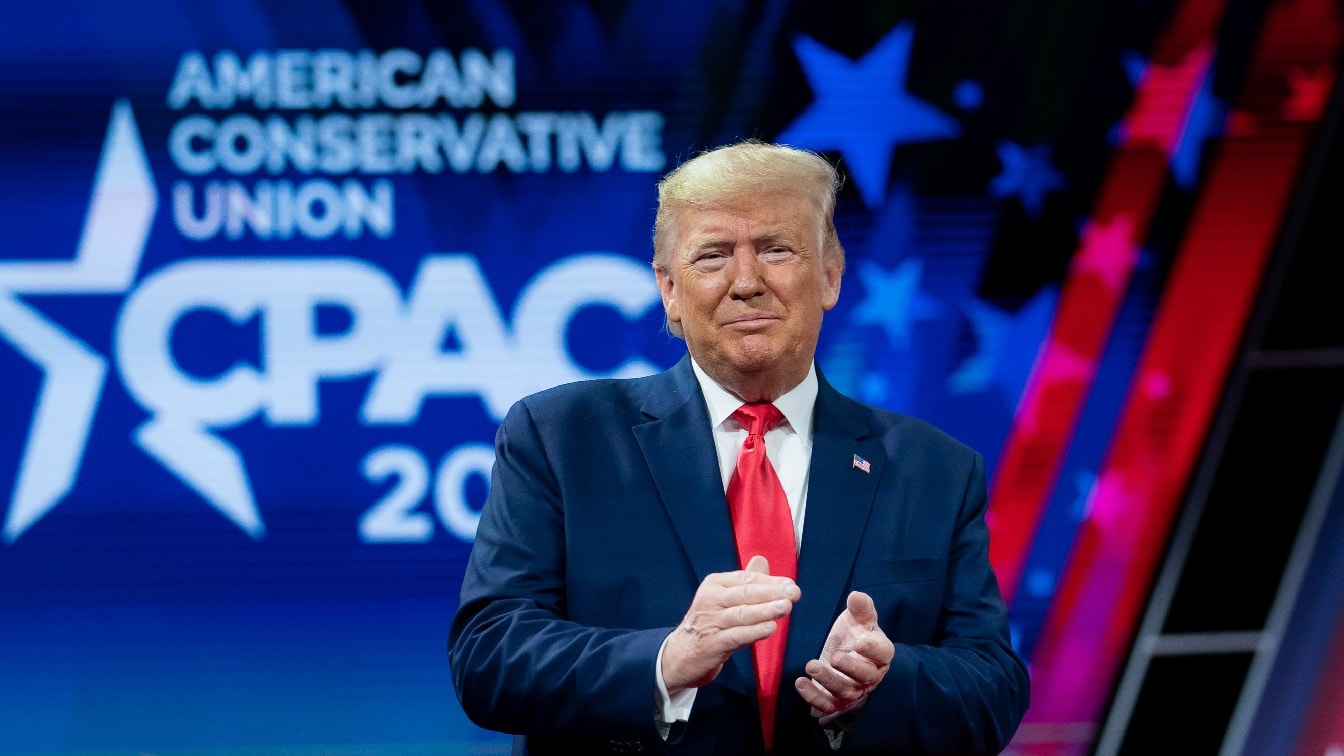 The most likely 2024 presidential matchup is seeming less likely. Incumbent Joe Biden has not announced his intention to run yet. And former President Donald Trump, whose stock has never been lower, is going to have to slog through a contested primary just to earn the GOP nomination.

Still, the Biden – Trump matchup remains a distinct possibility. Let’s consider the likelihood that such a matchup actually happens – and what that match up might look like when it does.

First, to enable a Biden – Trump rematch, Biden will need to run for president. Biden said recently that he is going to take the holidays to discuss options with his family before announcing a decision in early 2023. My best guess is that Biden will run for president again.

Biden has been working toward the presidency his entire life (50 years in Washington); now that he has it, it seems unlikely he’d walk away. And Biden was recently validated – with the Democrats overperformance during the midterms.

Biden likely feels like he has the wind at his back.

Plus, the Democrats have a weak bench behind Biden. Who would run in Biden’s place if he withdrew? So, despite being the oldest president ever, and despite his low popularity rating, expect Biden to confirm his 2024 run soon.

If Biden runs, he’ll earn the DNC’s nomination uncontested. That means, Trump will need to earn the GOP nomination so set up a rematch of the 2020 general election. No guarantees there. Trump had a lock on the GOP for the better portion of a decade. He was the kingmaker and career breaker.

He ruled with an iron fist. Times are changing, however. Trump’s stock is nosediving, and conservative peers are beginning to posture themselves to make a run for the ticket.

Don’t count Trump out, however. He’s uniquely resilient. The lawsuits, investigations, election losses, and scandals don’t seem to faze Trump – they may even energize his MAGA base. Trump will be a viable candidate, despite the baggage.

If Biden runs, and if Trump secures the GOP nomination, then we’ll have our 2020 rematch.

Forecasting Biden v. Trump 2024, two years out, is something of a shot in the dark. But we can consult recent history for guidance. And fortunately, we even have an analog to consider: the 2020 election. Biden and Trump have only faced off once before, so we only have one reference point. Biden won the contest, securing 306 electoral votes (and over 81 million votes to Trump’s 232 electoral votes (and 74 million votes).

Biden won the race by flipping Arizona, Wisconsin, Michigan, Georgia, and Pennsylvania from red to blue. The states Biden flipped, the battleground states, were absolutely crucial to Biden’s victory. And just recently, the midterms suggested that Democrats are still strong in the Biden-flipped battleground states; Democrats won senate races in Arizona, Georgia, and Pennsylvania – where in all three states, Trump endorsees were embarrassed.

Accordingly, right now, Biden should maintain an edge over Trump in a general election. But Trump will need to earn the opportunity to even face Biden. It’s entirely possible, but the road will be long and adverse.