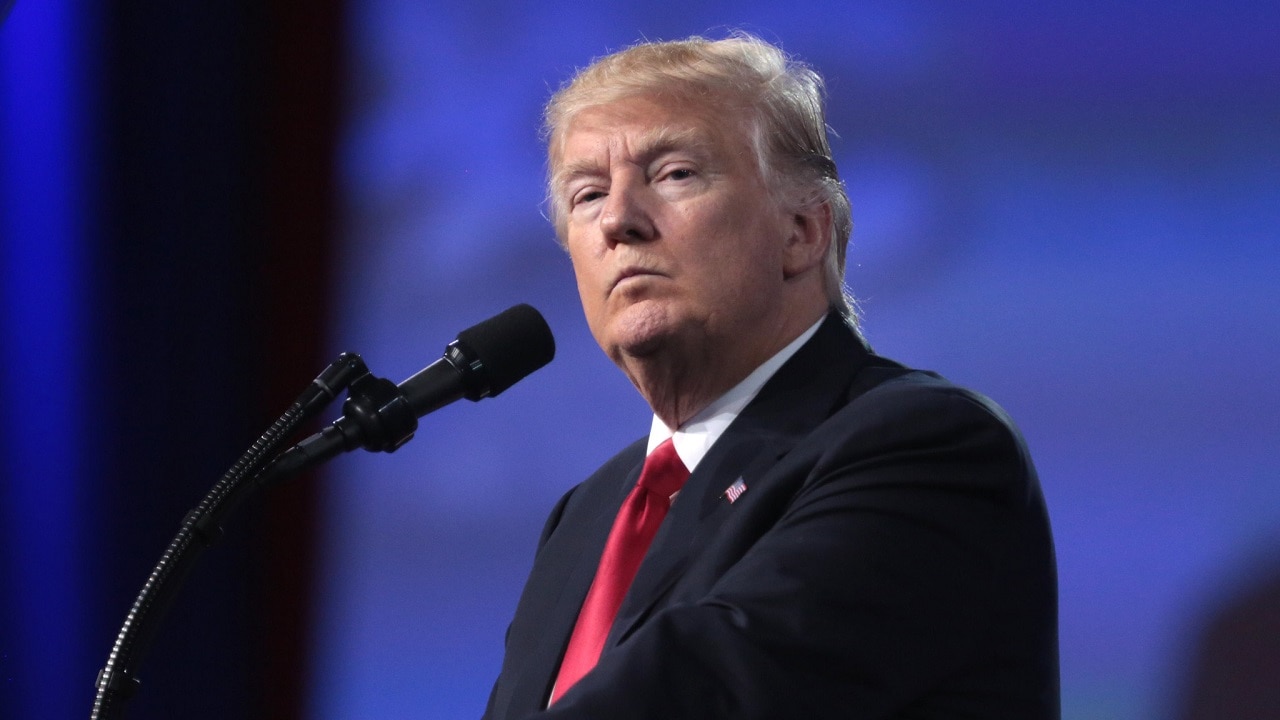 Love him or hate but don’t count him out. That’s the warning message from some Republicans who know that former President Donald Trump can take a licking but re-load and re-engage.

Trump can absorb an assortment of punches, jabs, hooks, and uppercuts, shake them off and come back for more.

Whether adversaries use poll results, legal proceedings, insults, or other ways to slow him down, it doesn’t seem to matter.

Many opponents have failed at trying to get the goods that will end his political career.

So far, that hasn’t happened, even though the proverbial legal shoe can drop any day with a criminal indictment unsealed against him.

Where Is the Rest of the Field?

While there are numerous articles about how the GOP should move on from Trump and embrace new faces for national political leadership, Trump is the only person running.

He leads hypothetical matchup surveys against other candidates and trails in others, but he is still a polling juggernaut. This shows that he has a diehard group of supporters who will stay with him thick or thin.

Not All Is Rosy for DeSantis

One conservative darling who could challenge Trump is Florida Governor Ron DeSantis. He melds politics and policy with legislative wins better than Trump, but DeSantis is still creating a national fund raising network and is meeting with deep pocket donors who once funded the former president. The word on DeSantis is that he needs to show he is better at retail politics, smile more, and work a room better. In short, he needs to be more likable. DeSantis has mastered wholesale politics and policy, but it is not clear if his support goes beyond his home state.

Others Are Failing to Break Through at This Point

No other hypothetical Republican president is doing well in early polling among GOP presidential voters. Former Vice President Mike Pence is still showing up on voters’ radar, but he is barely garnering ten percent. Other candidates such as former Secretary of State Mike Pompeo, South Carolina Governor Nikki Haley, South Dakota Governor Kristi Noem, Texas Senator Ted Cruz, and others, are barely registering at one to two percent.

Trump has universal name identification, a network of grassroots donors, the experience of running campaigns, and the bully pulpit from his own social network. He can still dominate a news cycle with one of his acidic barbs against the competition. And he hasn’t even started campaigning yet with his trademark rallies around the country.

He could still get indicted for one of his many legal transgressions and have more fallout from civil suits. But this makes him a grievance candidate that still inspires legions of followers. Joe Biden lost the ethical and moral high-ground with his own classified document scandal. That shows Republicans think Trump can weather a storm and emerge seemingly unscathed.

Mess Around and Find Out the Hard Way

Plus, Trump has been vetted by everyone in the country. The negatives are all in the public domain. He is used to public scrutiny in a way that other Republicans will not be. Can relative lightweights pondering the White House, someone like Larry Hogan, the former governor of Maryland, or Asa Hutchinson, the former governor of Arkansas, endure the caustic nicknames and negative attacks that Trump can dish out? Trump is ready to unleash deadly snake attacks against all comers. He even started calling DeSantis – “DeSanctimonious” and reminds everyone that if it wasn’t for a Trump endorsement DeSantis would have lost his tight race for governor in 2018.

He Is In a League of His Own

No one loves the spotlight more than Trump. No one can take such unrelenting legal and political pressure than the former president. And no one so far has shown that they can get the MAGA faithful to support someone else. Whoever runs against Trump will have to pay the price. Get ready for more snappy nicknames and insults in this primary season. Trump may use those to scare off the competition.