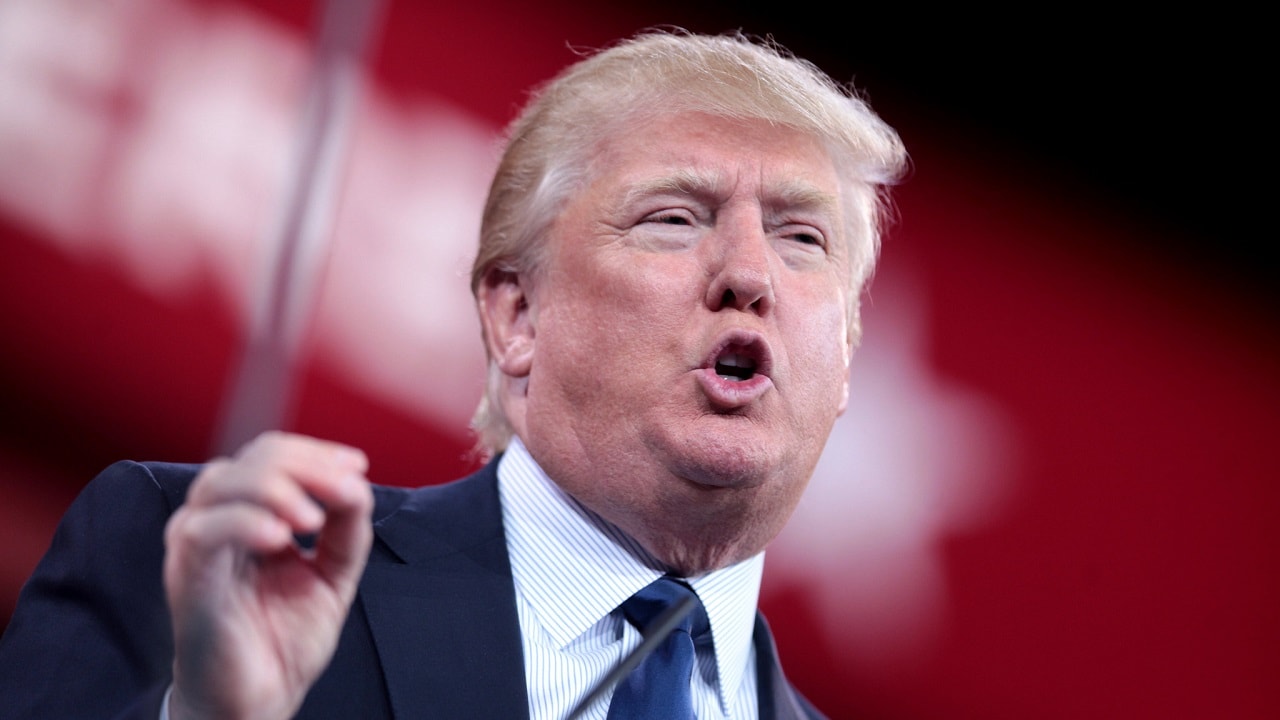 One of the more surprising aspects of Donald Trump’s time in office was that he largely succeeded in winning over both evangelical leaders and voters.

After a decades-long public career in which Trump was largely associated with sexual libertinism and not in any particular way with Christianity or religiosity, Trump managed to win over that particular demographic, often hosting such leaders at the White House.

It appeared to be something of a Faustian bargain, in which the evangelicals were rewarded with all the conservative judicial appointments they could possibly want in exchange for looking the other way at Trump’s various transgressions large and small.

Donald Trump Goes to War with His Own Base?

Now, with Trump seeking a return to the White House, the endorsements from major evangelical figures have been slow in coming.

And Trump is lashing out at them.

“Nobody has ever done more for Right to Life than Donald Trump. I put three Supreme Court justices, who all voted, and they got something that they’ve been fighting for 64 years, for many, many years,’” Trump said this week in an interview with conservative journalist David Brody. “There’s great disloyalty in the world of politics and that’s a sign of disloyalty.”

It’s in keeping with Trump’s regular pattern, also seen in past arguments about endorsements, that he views all politics as transactional and that anything he does on behalf of anyone else should he met with unquestioned, permanent loyalty in return.

Trump, last month, referenced “the abortion issue” in a Truth Social post about the 2022 midterm elections, in which he argued that the overturning of Roe v. Wade had hurt the Republicans last year.

“It wasn’t my fault that the Republicans didn’t live up to expectations,” Trump said in the post. “I was 233-20! It was the ‘abortion issue,’ poorly handled by many Republicans, especially those that firmly insisted on No Exceptions, even in the case of Rape, Incest, or Life of the Mother, that lost large numbers of Voters.”

The comments drew rebukes from many in the GOP’s religious wing, including various anti-abortion groups and his own former vice president, Mike Pence.

The New York Times this week looked more closely at different evangelical leaders who are “wavering” on their support of Donald Trump in 2024, even some who supported him in the past.

“When I saw his statement, I thought, ‘You’re not going to gain any traction by throwing the most loyal base under the bus and shifting blame,’” said Bob Vander Plaats, a top Iowa evangelical leader, told the Times.

No major evangelical leaders have backed non-Trump candidates, but that’s likely because there are no such candidates in the race yet.

“A lot of them didn’t fight or weren’t really around to fight,” Trump was quoted in the Times as saying of such leaders. “And it did energize the Democrats, but a lot of the people that wanted and fought for years to get it, they sort of — I don’t know — they weren’t there protesting and doing what they could have done.”

David Brody, the interviewer of Trump this week, is the co-author of the 2018 book “The Faith of Donald J. Trump: A Spiritual Biography.” “Donald Trump seems to be on a spiritual voyage that has accelerated greatly in the past few years. That journey has been very public and yet very private, mocked by his enemies and admired by his friends,” the back cover of the book says. “Trump won over evangelicals not by pandering to them, but by supporting them and all their most important issues without pretending to be someone he’s not.”

“You should know that I read The Faith of Donald J. Trump in the English version and can only guess at what was lost in the translation from the original North Korean,” a review in the Washington Examiner said.