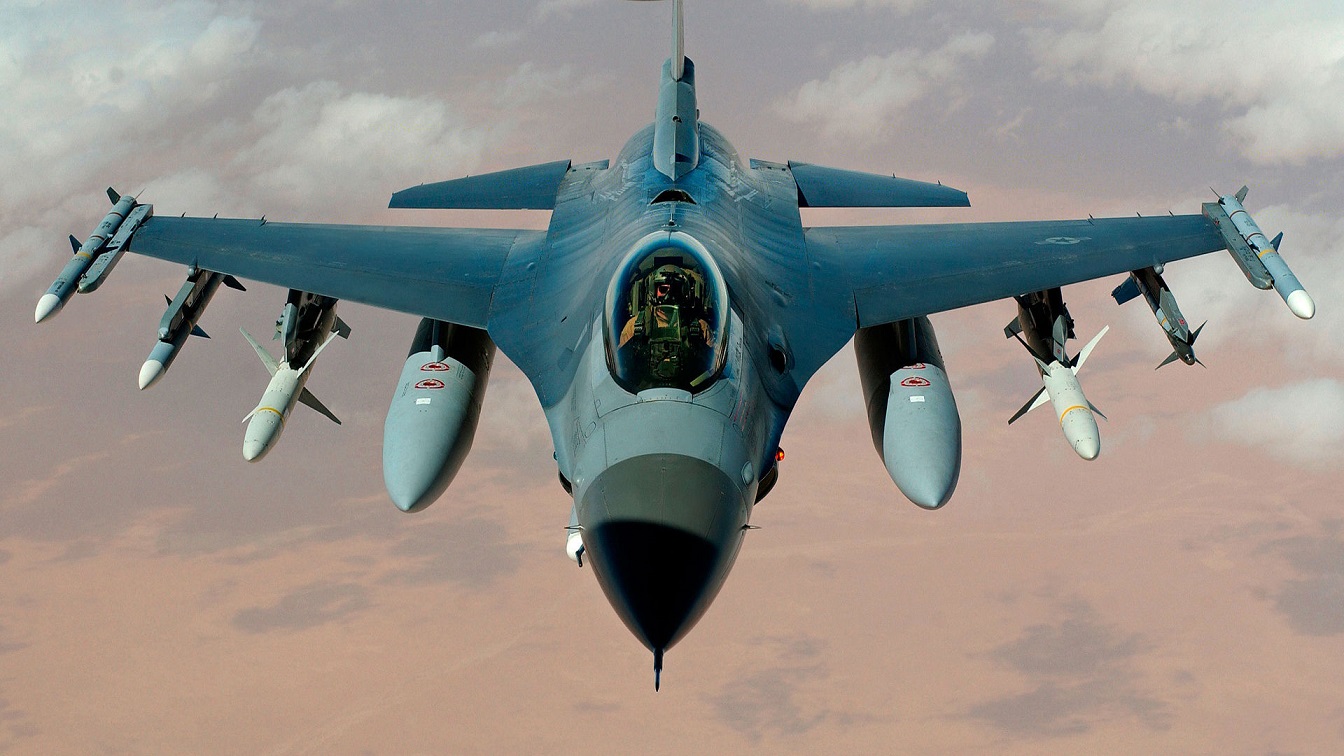 F-16 Fighters for Ukraine? Even as NATO nations will begin to supply Ukraine with a number of main battle tanks (MBTs) – as Poland will likely send a number of German-made Leopard 2s while the UK is preparing a number of Challenger 2 MBTs – Western fighter aircraft have largely been a non-starter. However, last week, the Netherlands began considering whether it could supply the F-16 Fighting Falcon to Ukraine should Kyiv express interest.

During a parliamentary debate last Thursday, Minister Wopke Hoekstra of Foreign Affairs said the Cabinet would look at such a request with an “open mind.” The discussion took place a day before a meeting of the U.S.-led Ukraine Defense Contact Group in Ramstein, Germany – so the Dutch plans may already be grounded.

The Royal Netherlands Air Force (Koninklijke Luchtmacht) currently operates forty F-16M aircraft and is now in the process of phasing out those Cold War fighters in favor of the fifth-generation Lockheed Martin F-35 Lighting II.

The Netherlands already has twenty-six F35A, the conventional takeoff and landing variant of the Joint Strike Fighter, in service with an additional eighteen on order. The Netherlands was the second international partner to receive the F-35, and the Benelux nation continues to serve as a key contributor to the production and sustainment of the stealth aircraft.

The Netherlands was also one of the four initial European NATO customers to adopt the F-16 – along with Belgium, Denmark, and Norway – and it was the second of the European F-16 final assembly lines. The first Dutch-built F-16 was produced in May 1979. At its peak, the Royal Netherlands Air Force operated 213 F-16s.

Yet, in 2003, the Dutch government decided to cut its F-16 force by 25%, and a number of its aircraft were sold to other nations.

In addition, the Netherlands had agreed to sell around a dozen F-16s previously used for pilot training in the United States to Draken International, one of several firms that run “red air adversary” support training under contract by the Pentagon.

The Warzone also reported that some of the F-16s being retired could also be supplied to NATO partner Bulgaria, which has sought a stopgap fighter while it awaits its new-build F-16 Block 70s from the United States.

Though The Hague has expressed interest in supplying its Fighting Falcons to Kyiv, it would almost certainly be subject to approval from the United States. The Dutch government has also said it would only send weapons actually requested by Kyiv – but should it come, the Netherlands is apparently ready to respond.

The Dutch Fighting Falcons may be old, but the aircraft has been continuously modernized and would be a significant boost to Ukraine’s air capabilities. The F-16 has a range of more than 500 miles, and the all-weather multi-role aircraft is highly maneuverable and able to counter numerous threats.

In addition to the F-16s from the Netherlands, Poland had offered to send its entire fleet of MiG-29s to Kyiv in return for F-16s from the United States.

At issue has been the fact that the Polish fighters have been upgraded to run NATO communication systems, which would need to be removed to prevent them from falling into Russian hands. Last year, Slovakia also agreed to deliver its eleven MiG-29s fighters to Ukraine, on the condition that Poland and the Czech Republic protect its airspace while it waits to receive a new batch of F-16s sometime this year.