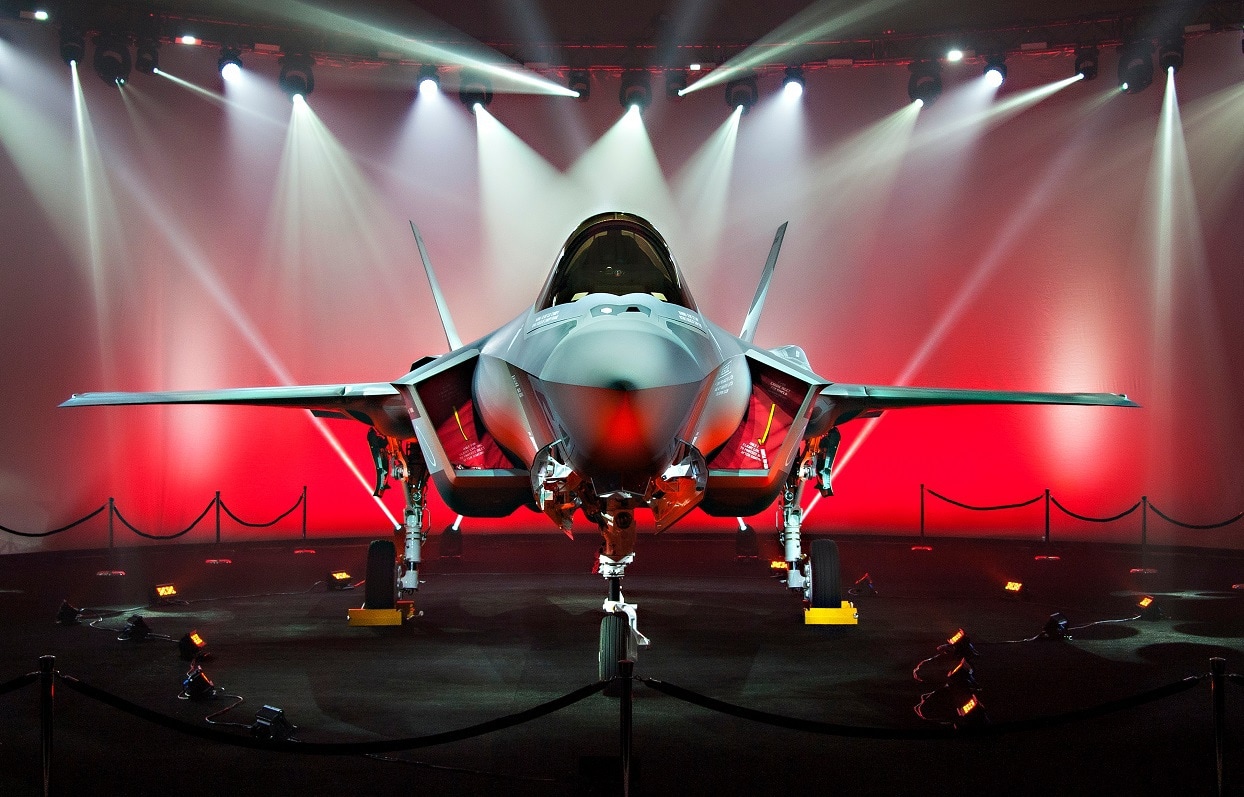 Nikkei Asia recently interviewed retired marine general and assistant secretary of defense Wallace “Chip” Gregson (also a 19FortyFive contributor) on the subject of how Japan can best contribute during a cross-strait war between China and Taiwan. Chip held forth about the need for the Japan Self-Defense Forces to fight jointly, to buttress their ability to move among Japan’s nearly 7,000 islands to repel invaders, and to acquire counterstrike arms. Tokyo, in other words, should shrug off its post-1945, passive approach to national defense and assume a posture befitting Japan’s standing as a beneficent great power.

The money quote from the interview, though, was this:

“The biggest contribution Japan can make to a Taiwan contingency is the rock solid protection of Japanese territory, while the U.S. does some of the other things.”

If Japan possessed armaments and warriors adequate to protect itself, the U.S. armed forces wouldn’t need to. They could provide goods Japan can’t—such as extended nuclear deterrence, or sea-lane security far from Japanese shores—while concentrating on other endeavors that advance allied interests, such as safeguarding Taiwan. In fact, you could go further and make this a general rule. The Pentagon’s slogan governing outreach to allies and coalition partners would go something like this: to help the alliance, help yourself.

Corollary: the United States should do its utmost to make its allies self-sufficient in national defense. By empowering them, it helps both its interests and the common cause—setting in motion a virtuous cycle.

Think about it. Allies and partners able to defend themselves without relying overmuch on U.S. military muscle would liberate U.S. forces for expeditionary duty. Unencumbered by the need to guard the host nation’s territory, U.S. forces could apply themselves to beating back denizens of the wretched hive of scum and villainy—the Chinas and Russias of the world. So rather than content itself with fellowships it can dominate, Washington should emancipate allies from subservience to the United States. In so doing it would transmute the post-1945 system of hegemonic alliances into alliances of equals.

Strategic debates among mutually deferential peers are healthier and more fruitful than one-sided debates between a hegemon and lesser allies. Furthermore, equal partnerships in which host nations were chiefly responsible for defending themselves would engage self-interest—the most elemental force in international relations. It’s easy to have skin in the game of self-preservation.

Back to Japan. If Gen. Gregson gets his way—if Japan shoulders most of the burden of its defense while America provides the alliance’s striking arm—then U.S. forces will enjoy a sanctuary from which to prosecute combat operations in Taiwan’s vicinity. Sanctuary is oftentimes a pivotal ingredient of victory in a hard-run conflict. You try to create it for yourself while denying it to antagonists.

Sanctuary means having secure bases from which to operate, or to fall back upon to repair battle damage or to replenish stores, fuel, and ammunition. Expeditionary forces bereft of such refuges find it hard to prevail in wartime. Which is why China has sluiced such resources into its anti-access and area-denial defenses—shore-based cruise, ballistic, and now hypersonic missiles backed up by air, surface, and subsurface forces—over the past quarter century. Fortress China now overshadows all potential U.S. military sanctuaries in the Western Pacific.

Even the American redoubt of Guam would probably come under fire from People’s Liberation Army (PLA) ballistic missiles or missile-armed combat aircraft. Lest anyone miss the point, Chinese weaponeers, displaying their customary subtlety and guile, have dubbed the PLA Rocket Force’s DF-26 ballistic missile a “Guam killer.” The logic behind such weaponry is irrefutable. Deny U.S. forces sanctuary and you deny them logistical support. Deny them logistical support and they soon go away or find themselves idled. China wins either way.

So Gregson has it right. More musclebound Japan Self-Defense Forces capable of defending the homeland on their own can restore some semblance of sanctuary in the Western Pacific, bolstering the alliance’s ability to vanquish cross-strait aggression. Japan guards the base while U.S. forces go abroad—sounds like an excellent division of labor.

In recent weeks Tokyo has vowed to double defense spending in the coming years, acquiring the wherewithal to assert itself on behalf of regional peace and security. It can’t happen fast enough.

Dr. James R. Holmes is J. C. Wylie Chair of Maritime Strategy at the Naval War College and a Nonresident Fellow at the Brute Krulak Center for Innovation & Future Warfare, Marine Corps University. The views voiced here are his alone.