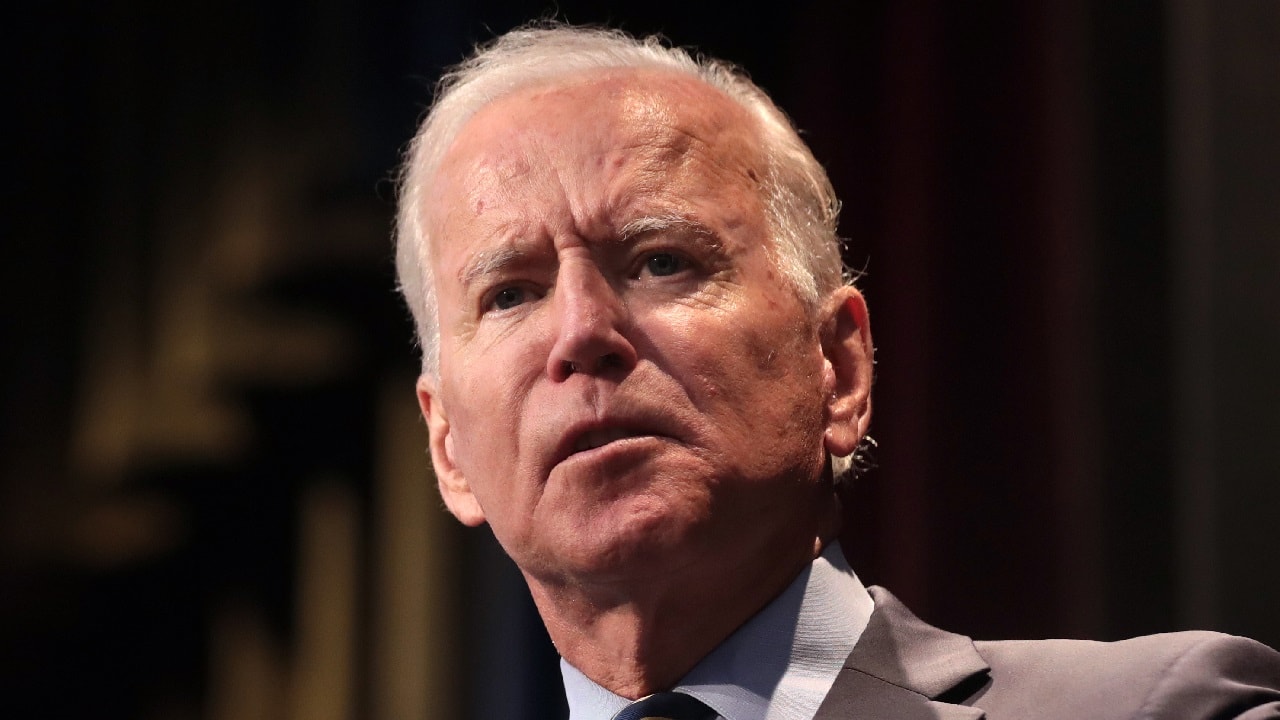 Joe Biden Has a New Problem: Impeachment? The two-chamber system of Congress in the United States is designed to allow the U.S. Senate to tame the enthusiasm that bubbles up every so often from the House of Representatives. The House, it was believed by George Washington, passed legislation that could be compared to a hot cup of tea, and the Senate would provide a saucer to cool the teacup.

This means the Senate would not act on or sometimes slow-walk bills passed in the House until these were fully vetted and debated. James Madison viewed the Senate as a “necessary fence” against the “fickleness and passion” of the House.

This construct is working in Congress now as some observers wonder if the House will introduce a resolution to impeach President Joe Biden for mishandling classified documents. Some senators have already explained that they are against impeachment and are serving to cool off the House from such a drastic step.

The Hill asked Texas Sen. John Cornyn whether he supported impeaching Biden for any alleged violation related to classified materials. Cornyn gave a one word answer: “No.”

Sen. John Thune from South Dakota said that he didn’t want impeachment to be a “tit for tat” exercise every time legislators disagreed with or disapproved of presidential activities.

However, one senator has said that Biden’s alleged malfeasance could rise to an impeachable offense if the special counsel found a level of wrongdoing that would exceed the bar of high crimes and misdemeanors. Sen. Kevin Cramer of North Dakota believes that Biden is coming close to that standard.

Impeachment Is Not For Revenge

The country’s founders never foresaw that impeachment would become a regular activity. GOP lawmakers are still smarting from former President Donald Trump’s two impeachments, which were led by House Democrats. In both situations, Republican senators voted not to remove Trump.

It is plausible that one or more Republicans in the House could sponsor legislation to impeach. During the last Congress, Conservative Members of the lower chamber filed at least 12 impeachment resolutions against Biden.

One question that Republicans hope the special counsel answers is why the White House took more than two months to publicly disclose that the initial batch of secret material was found at a pro-Biden think tank office in Washington, DC. If the special counsel finds there was some kind of conspiracy to cover up the documents, it could rise to the threshold of impeachment, with some Republicans in the House and even in the Senate supporting removal.

Pence Did It Too

But there is a complication for this path. Former Vice President Mike Pence admitted that he too was in possession of classified documents at his home, making an impeachment against Biden less likely since the public is left with an attitude that they are “all guilty.” The American people are increasingly considering that the country’s leaders are failing their duties for proper custodial prudence when dealing with secret material. In an ABC News-Ipsos poll, 64% of those asked said Biden handled the documents improperly while 77% of the respondents believed Trump is guilty of the same thing.

Meanwhile, House Republicans may bring impeachment articles against Department of Homeland Security Secretary Alejandro Mayorkas, who they believe is abdicating his duties and responsibilities to fight illegal immigration and quell the crisis at the southern border. Again, the Republicans would be unlikely to have the votes to remove Mayorkas in the Senate, provided the Democratic majority remains united in opposition to the dismissal of Mayorkas.

The Mayorkas situation could be seen more as a disagreement in the secretary’s management style and dismay at his execution of immigration and border policy. This interpretation would not meet the impeachment standard.

The “I-word” gets bandied about whenever there is presidential controversy about perceived illegal activity in the White House. This often becomes a partisan fishing expedition. It is best to dispassionately investigate and uncover all the facts first, in a nonpartisan manner, before introducing impeachment articles that are more due to policy differences than high crimes and misdemeanors.