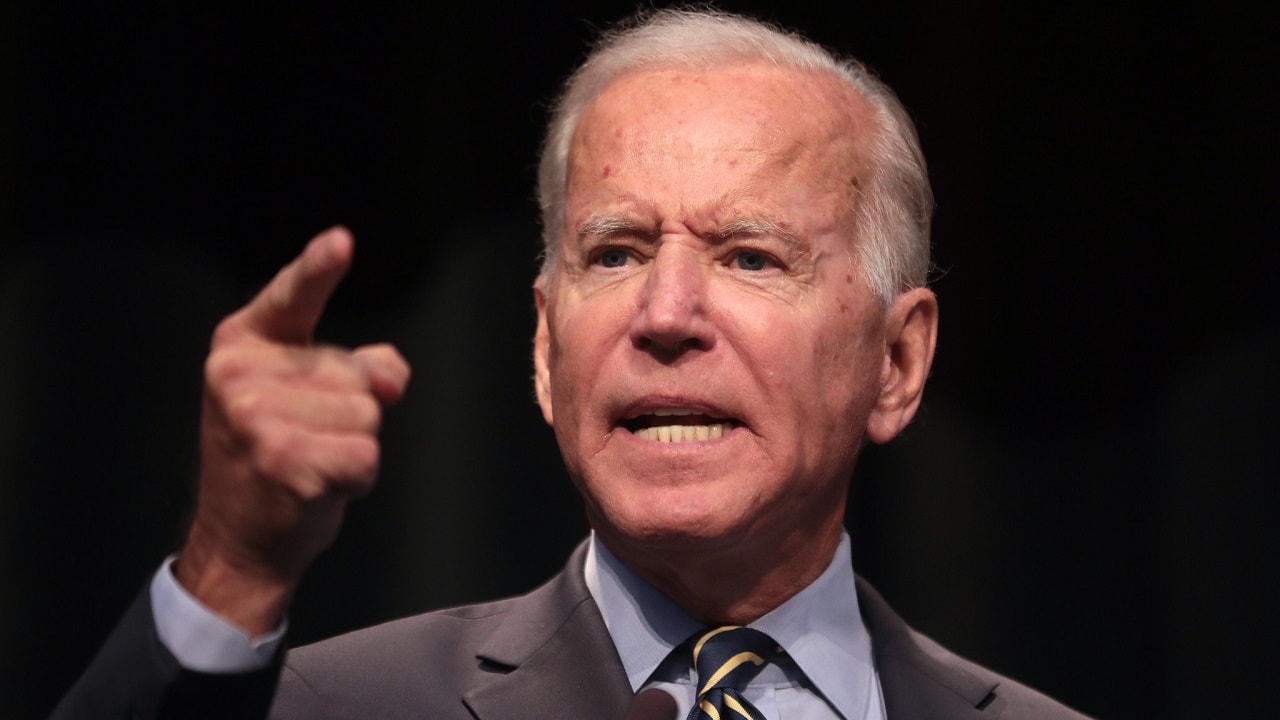 Can the Impeachment Hammer Fall on Joe Biden? – The founders of the American government never foresaw that impeachment against a sitting president would become a standard and normal way to conduct business on Capitol Hill. The framers planned for presidential misconduct, but two separate impeachments for a president who only served one term was probably not the predicted outcome of the original writers of the Constitution.

Is Joe Biden now facing his own impeachment challenge?

Joe Biden Has Entered Into an Embarrassing Episode

The Constitution is vague about what the requirement is for impeachment beyond high crimes and misdemeanors.

In the latest case of alleged malfeasance against President Joe Biden, classified documents dating back to when Biden was vice president have been found at a think tank office and a garage and separate room in his home. This is a potential violation of a law concerning documents associated with presidential administrations.

Other Presidents in Impeachment Hot Water

In the modern era, it was Richard Nixon who arguably came the closest to being removed for the Watergate scandal, but he resigned before a full House vote and the required trial in the Senate. Bill Clinton was impeached for matters associated with an extramarital affair (perjury and obstruction of justice) and was acquitted in the Senate trial. Donald Trump was impeached twice by the House of Representatives for dealings with Ukraine (abuse of power and obstruction of Congress) and for allegedly inciting the January 6 insurrection, but Democrats did not have the votes in the Senate to send him packing for good.

We Are Missing Details at This Point

It is unknown what information is included in the documents.

Biden said he did not know what was contained in them and was “surprised” to find out about their presence at the office. The president said he takes classified information “seriously.” The White House and Biden’s attorneys maintain they alerted the Department of Justice and the National Archives about the situation and that they are fully cooperating with both offices.

The Archives were apparently unaware that documents were missing and were not previously investigating the matter.

Republicans Are Quick to Point Fingers

The discovery of the classified materials predictably has Republicans hopping mad.

They pointed out the hypocrisy of Biden, who criticized former President Donald Trump when he was also to be found to have classified documents in his house after a raid by the FBI in August. Republicans have claimed they will conduct their own investigation into the matter in addition to a special inquiry led by the Department of Justice.

The House Committee on Oversight and Reform now controlled by the Republicans will likely hold hearings about the classified documents that Biden or his staff seemed to have misplaced. This will depend on how the documents were secured. In the case of the secrets being stored in his residence, Biden admitted that the materials were secured in his locked garage in a closet near a vintage Corvette auto and not “out in the open,” he said.

Republicans are wondering why the presence of the documents had not been announced publicly until now, since the first trove was discovered on November 4.

After a presidential administration ends, the Presidential Records Act requires that all records must be turned over to the National Archives. The special counsel will have to determine if this law was broken and determine how severe the crime was.

For it to eclipse the bar of high crimes and misdemeanors, the special counsel would likely have to establish major criminal intent and a conspiracy to commit a crime.

Where Is the Crime?

At the present (and this could change if there are more documents discovered), it does not appear the White House is blocking an investigation or that there was the intention to commit a crime. The matter could be considered an accidental mixing of personal and classified records.

Which President Is In More Jeopardy?

The real problem for the White House at this point is not impeachment but political embarrassment and seeming hypocrisy from the president on how he and Trump are accused of doing the same thing.

Democrats contend that there is a world of difference between the two allegations with Trump’s malfeasance with classified documents being more serious since he did not allegedly cooperate with the National Archives when required.

The longer the investigation goes on with the inevitable media coverage and speculation, the more that it could derail the president’s agenda this year. It may not rise to the level of impeachment, but Biden has been removed from his status of having the ethical and moral high ground when it comes to dealing with classified material.

The matter could be a negative ad in his re-election campaign and inspire some thorny questions during debates.