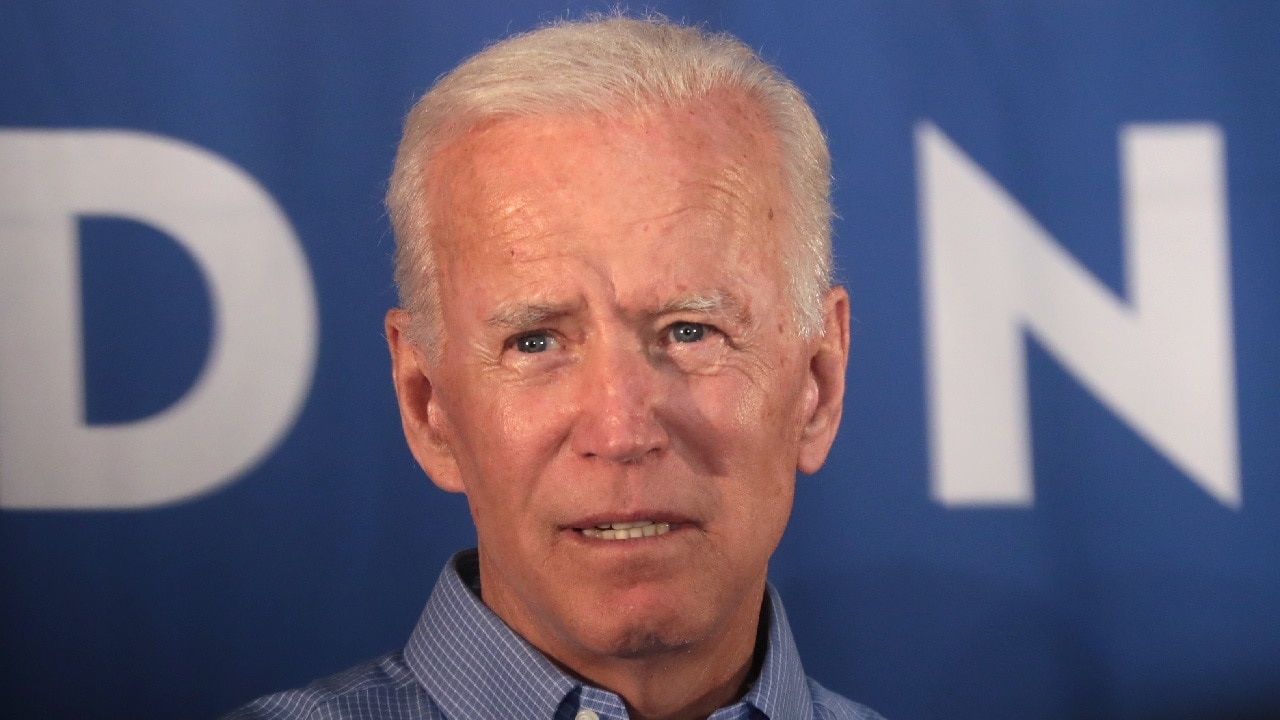 The Unanswered Questions Surrounding Joe Biden’s Classified Documents Scandal: What did he know, and when did he know it?

Those were questions asked by many 50 years ago this February as the United States Senate began to investigate the Watergate burglary.

The same questions have been used over the years with various political scandals – including now with President Joe Biden’s classified documents.

There are several only essential questions to consider.

Why Were Joe Biden’s Lawyers Cleaning Out His Office?

This question was asked by American businessman Greg Orman in an op-ed for RealClearPolitics.com this week.

Orman noted that the official story doesn’t hold up, especially as it suggests “middle-class Joe” employed his lawyers to “pack up” the president’s former office at the Penn Biden Center.

“As many big-time East Coast lawyers now routinely charge $1,000 an hour, it’s an awfully expensive packing crew,” Orman wrote, and he suggested that the intent wasn’t actually to “pack” but rather was to purge. The timing is noteworthy too, as it occurred just a week before the midterms, and could have been conducted in anticipation of a GOP-led investigation – as the Republicans were expected to take control of the House of Representatives.

Were the Lawyers Actually Allowed to Look For the Documents?

Another question is why Biden’s attorneys were allowed to operate without the presence of any external official.

This was the case at both the Penn Biden Center and at his Delaware homes in Wilmington and Rehoboth Beach.

Numerous sources have noted that Biden’s personal lawyers wouldn’t have had security clearance to review any TS/SCI documents.

This one could be answered – at least in part. There were reportedly two sets of attorneys, and that included Biden’s personal attorneys but also those from the White House counsel office, who owe a duty to the government of the United States and not personally to Joe Biden. Even if that is the case, one may still ask why the personal lawyers were on hand.

Did Joe Biden Actually “Self Report” as He Claims?

The president and his allies have maintained that Biden “self-reported” his wrongdoing – at least compared to how former President Donald Trump handled classified documents.

But one wrong doesn’t make the other right, and certainly not in this case.

According to former federal prosecutor Andrew C. McCarthy in an opinion piece for TheHill.com wrote that Biden did not self-report, certainly not in the manner in which the president has suggested. McCarthy added that to “self-report” a crime, a person needs to report it to law enforcement. Biden didn’t do that.

“A close look at the timeline elucidates that the White House hoped this issue would slip quietly into a black hole, with no publicity and no criminal investigation,” McCarthy argued.

How Did the Documents End Up at the Penn Biden Center?

Multiple media reports, including those from 19FortyFive, have stated Biden used the office at his D.C.-based think tank after leaving the vice presidency.

Here is where McCarthy shed a bit more light on the issue, noting, “The Penn Biden Center did not open until February 2018. Joe Biden obviously took the documents when he left the Obama White House in 2017.”

A follow-up question is where were the documents during the 13 months in between? And were they stored in Biden’s garage next to the prized Corvette?

Can We Expect More Documents to be Found?

At this point, it seems unlikely additional classified documents will be found – the Biden offices are closed up, and the home has been searched (repeatedly) – but that won’t make the questions go away.

The biggest question now is how we can take Biden seriously when he said, “I take classified documents and classified materials seriously.”

Of course, it was also last summer that Biden asked the question: “How that could possibly happen,” Biden said in response to Trump’s mishandling of classified materials. “How one – anyone could be that irresponsible. And I thought – what data was in there that may compromise sources and methods … And it’s just – totally irresponsible.”