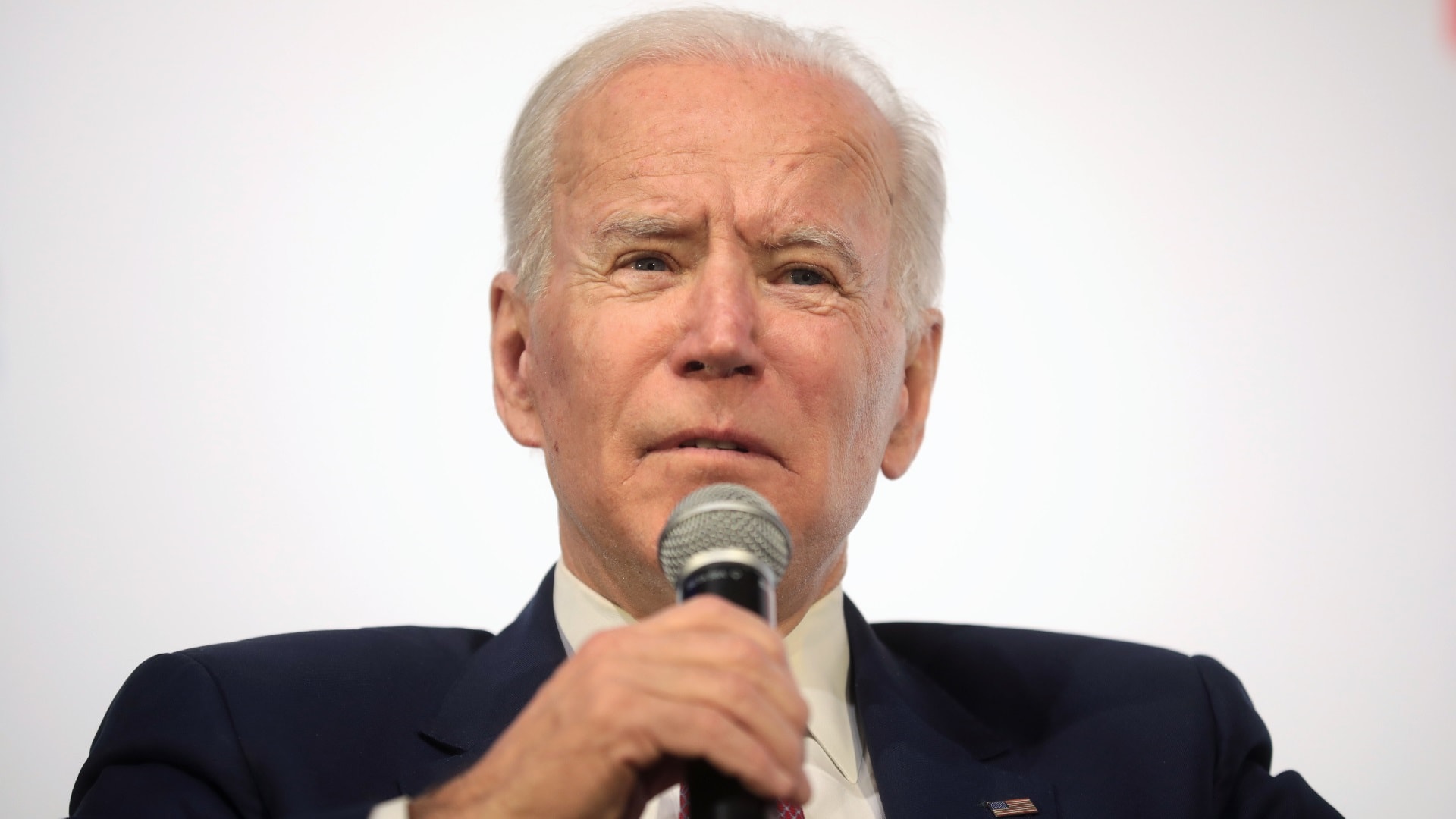 President Joe Biden has attempted to downplay the severity of the classified documents that have been discovered at an office he used in Washington, D.C., after leaving the vice presidency and at his home in Wilmington, Delaware.

The optics don’t look good for Biden, who had criticized former President Donald Trump‘s handling of classified documents, which resulted in a raid on Trump’s Mar-a-Lago home last summer.

Joe Biden’s lawyers said that Friday’s search – which uncovered additional materials, some dating back to when Joe Biden served in the United States Senate – underscored his cooperation with the special counsel’s investigation.

However, Biden’s lawyers had also initially thought the documents had just been in the offices he used at the Penn Biden Center.

In fact, as CNN reported, the fact that the private residence of the sitting president has been searched is actually quite extraordinary.

It isn’t just Republican lawmakers who are upset with Biden’s handling of the classified materials. A number of high-profile Democratic lawmakers made the round on the Sunday morning political talk shows.

“When that information is found, it diminishes the stature of any person who is in possession of it, because it’s not supposed to happen” is how Senator Dick Durbin (D-Illinois) explained the situation to CNN’s “State of the Union,” adding, “Whether it was the fault of a staffer or an attorney, it makes no difference. The elected official bears ultimate responsibility.”

“So that’s why there needs to be this independent investigation,” suggested Senator Tim Kaine (D-Virginia on CBS’s “Face The Nation.” Kaine added, “How many documents are we talking about? Dozens, a handful or hundreds? How serious are they? Why were they taken? Did anyone have access to them?”

Joe Biden Has a Problem

Biden has maintained, “There’s nothing there” about the documents, whose contents remain unknown and whose existence only came to light after a series of potentially damaging acknowledgments this month. The initial documents were discovered by Biden’s personal attorneys in a locked closet while packing files as they prepared to close out the office at the Penn Biden Center. That was on November 2, 2022 – just days before the midterm election on November 8.

Yet, it was only November 9 that the FBI began an assessment of whether classified information had been mishandled – while the FBI then secured additional documents found at his Wilmington home on December 20.

On January 5, U.S. attorney John Lausch – who was assigned by Attorney General Merrick Garland to determine if a special counsel should be appointed – said that he did believe such an appointment was warranted.

Four days later, CBS News broke the news that the documents had been found at the Penn Biden Center.

At the same time, the White House acknowledged that a “small number” of Obama-Biden administration records, including some with classified markings, were found.

No mention was made of the additional documents found in Wilmington.

On January 10, Joe Biden addressed the documents during a press conference in Mexico City, and said that he was “surprised to learn that there were any documents,” and didn’t know what was in them.

He only acknowledged the documents found at the Penn Biden Center at that time.

Last Friday, Biden maintained, there is “no there there” when asked about the discovery of additional documents, adding, “We found a handful of documents were filed in the wrong place.”