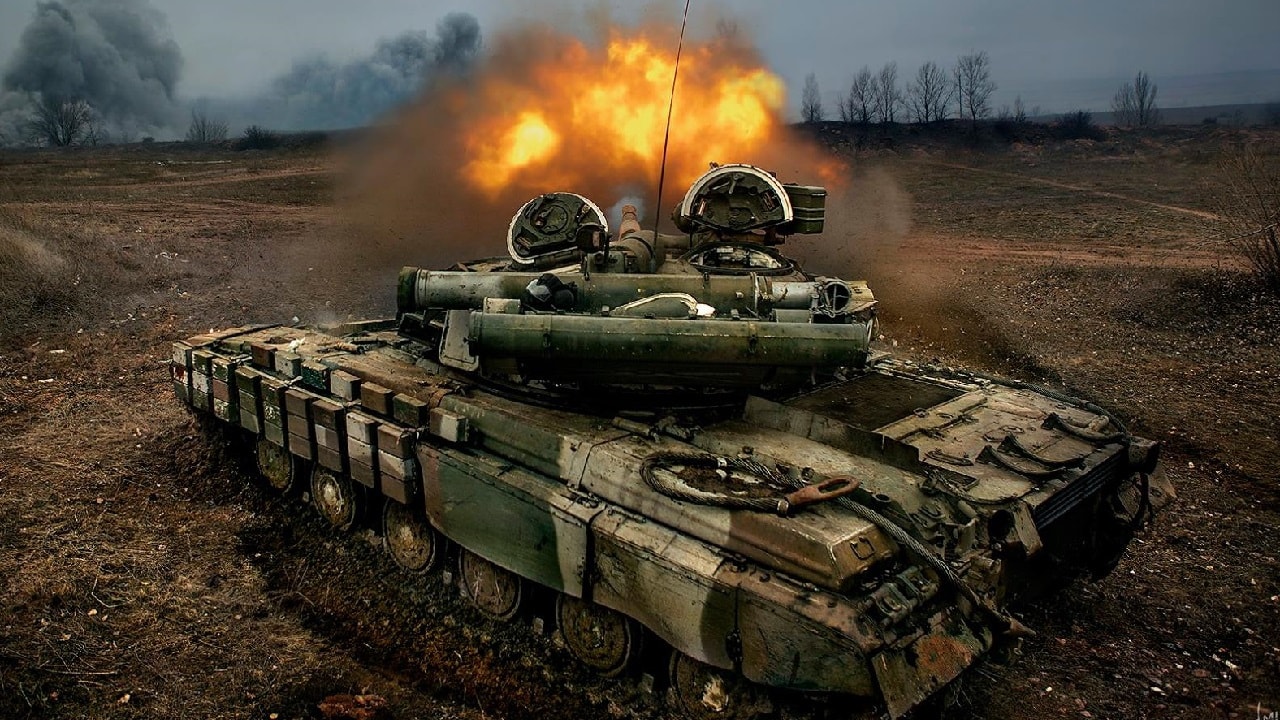 Russia Claims West is Dragging Out the War in Ukraine – Russian Foreign Minister Sergei Lavrov warned that the longer Ukraine rejects peace talks and the longer the fighting continues, the harder it will be to resolve the conflict.

Moscow has repeatedly said it is open to talks, but Kyiv – along with Western governments – has responded that Russia isn’t actually serious about negotiating.

Instead, there is a widespread belief that the Kremlin is looking to buy time to regroup after a series of defeats.

What Is Russia Saying about Ukraine? Fear for City Attacks

“The longer they (the Ukrainians) refuse, the harder it will be to find a solution,” Lavrov told reporters during his visit to South Africa on Monday.

In Moscow, officials took an even harder line.

On Sunday, the speaker of Russia’s parliament even cautioned that those nations supplying Ukraine with more powerful weapons and ordnance risk their own destruction.

“Supplies of offensive weapons to the Kyiv regime would lead to a global catastrophe,” State Duma Chairman Vyacheslav Volodin said. “If Washington and NATO supply weapons that would be used for striking peaceful cities and making attempts to seize our territory as they threaten to do, it would trigger a retaliation with more powerful weapons.”

Experts have suggested the comments by the head of Russia’s lower house of parliament were meant to imply the use of nuclear weapons.

Volodin, who has been speaker of the State Duma since 2016 after previously serving in a senior role in the presidential administration, was even more direct on the social media messaging app Telegram, where he wrote, “Arguments that the nuclear powers have not previously used weapons of mass destruction in local conflicts are untenable. This is because these states have not faced a situation in which the security of their citizens and the territorial integrity of their countries were threatened.”

He further suggested that “Washington and Brussels are leading the world to a terrible war … foreign politicians making such decisions need to understand that this could end in a global tragedy that will destroy their countries.”

The comments were made after representatives from 54 countries gathered last week in Germany to further coordinate military aid for Ukraine.

On Friday, the members of the Ukraine Contact Group announced a new package of arms deliveries that would include air-defense systems, missiles, armored vehicles, and even main battle tanks (MBTs).

The aim of this aid was to help Ukraine succeed in an expected counteroffensive that could push Russian forces out of all Ukrainian territory.

Volodin is far from alone in suggesting that the West’s aid to Ukraine could escalate the war. Former Russian President Dmitry Medvedev, a close ally of President Vladimir Putin, has repeatedly suggested that the Kremlin may be forced to employ nuclear weapons should Russia face territorial losses.

This marks the first time Moscow has expelled an ambassador from an EU country since it launched its unprovoked invasion of Ukraine on February 24, 2022.

The Baltic state, which was one part of the Soviet Union, has maintained tense relations with Russia for years.

Last April, Russia ordered the closure of Tallinn’s consulate in St. Petersburg. It’s hard not to imagine an increase in “Russobophia” as Russia invaded its neighbor and continues to threaten the West with nuclear weapons.