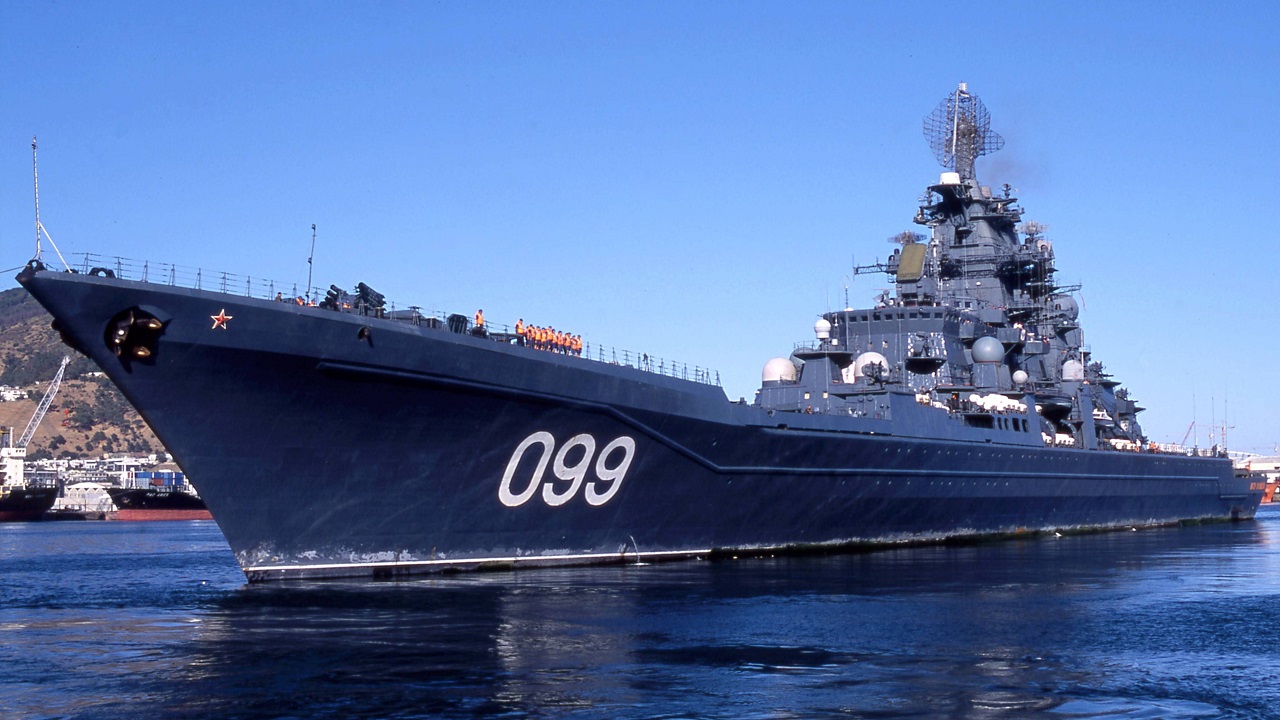 Over the past 25 years, trade between Africa and China has steadily increased, and Beijing has forged closer ties with South Africa. Now Moscow is developing military-technical cooperation with Pretoria, as noted by Russian Foreign Minister Sergei Lavrov’s visit to the African nation earlier this week.

Russia and China will also conduct a multinational maritime exercise in the Indian Ocean with South Africa next month, near the cities of Durban and Richards Bay. The drills, scheduled to run from Feb. 17-27, will take place right as Russia reaches the one-year anniversary of its invasion of Ukraine.

The exercise is notable. South Africa is the continent’s most developed nation, and the exercise underscores how it has refused to side with the West over the conflict – or even to condemn Moscow’s actions. On Monday, South African Foreign Minister Naledi Pandor attempted to deflect criticism of the joint drills with Russia and China, telling reporters that “all countries conduct military exercises with friends worldwide.”

South Africa’s Ministry of Defense further defended the upcoming drills and noted that the nation has hosted similar exercises with France, the United States, and other nations from the NATO alliance.

The stance from Pretoria could be seen as a propaganda coup for Moscow. Lavrov, who is on a tour of Africa this week, has also defended the upcoming drills.

“We have held such naval exercises with China and India, for example. They are anti-terrorist in the first place,” Lavrov added, and suggested the West was overreacting, “especially in a situation where the West conducts such exercises under openly aggressive scenarios far more often than our countries do.”

Moreover, as the BBC reported on Tuesday, South Africa’s leaders do have a connection to Russia. During the fight against the white-minority rule known as Apartheid, members of South Afirca’s liberation movement received military training in the Soviet Union.

South Africa has said it is impartial regarding the war in Ukraine, and last year it was among the 17 African nations that abstained from condemning Russian “aggression” and demanding its withdrawal from Ukraine. However, a number of African nations – notably Nigeria and Kenya, countries described as the economic powerhouses of West and East Africa respectively – voted in favor of the United Nations general assembly resolution last March to condemn Russia’s invasion.

During his visit to South Africa this week, Lavrov blamed Western leaders for continued Russian aggression in Ukraine and suggested that his nation was ready to end the war just weeks after it invaded. He also warned that the longer Ukraine rejects peace talks, the harder it will be to resolve the conflict.