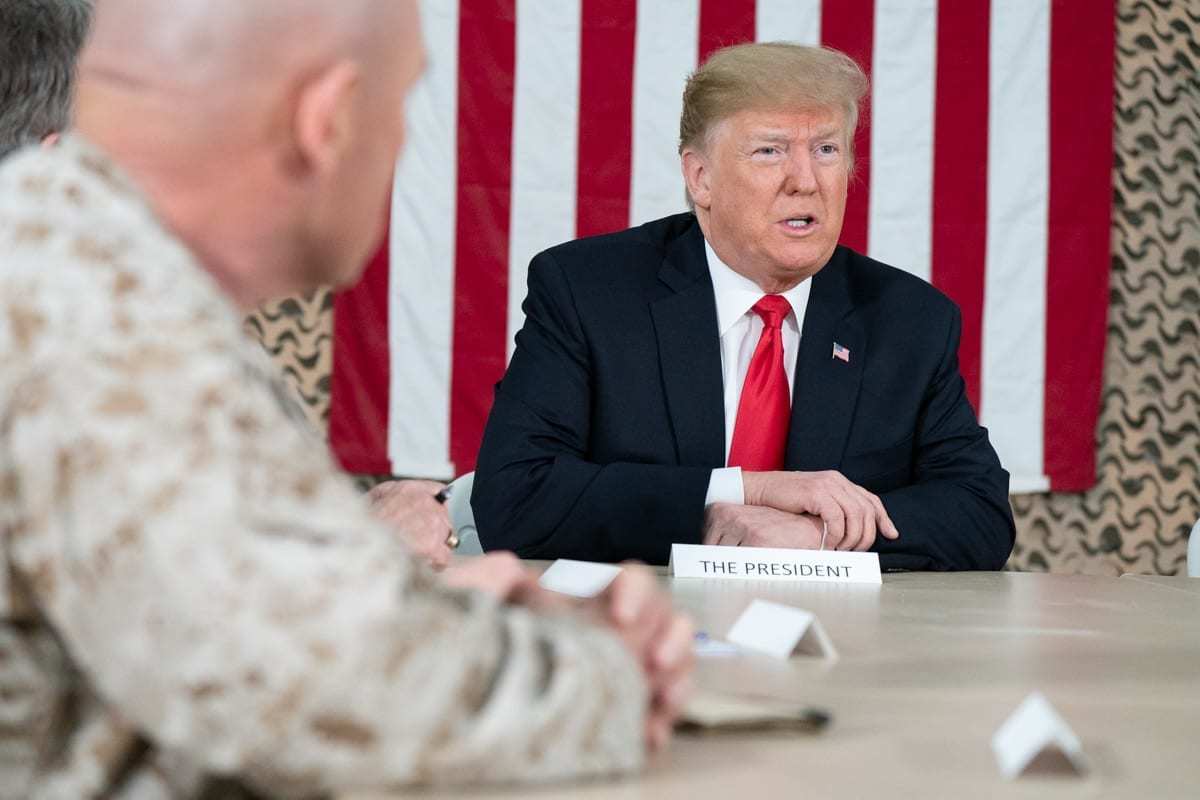 Two weeks after Election Day, the election continues. After successfully demanding a recount of the votes in Georgia (where the initial tally showed him losing by 14,000 votes), Donald Trump has now labeled the recount “meaningless” due to a lack of signature verification. The signature issue is complicated, and the President is not necessarily wrong to raise it. But he is absolutely wrong in believing that the Georgia recount is meaningless without signature verification. In fact, the Georgia recount is the most consequential election integrity check we’ve seen in this century.

Last year the Washington Post reported in its cybersecurity column that the “voting machines used in the 2020 contest are still incredibly insecure.” This year, the same column—authored by the same columnists—tells us that “watching President Trump’s unfounded claims about voting machines feels like bizarro world.” Yet whatever you (and the Washington Post) may think about the 2020 election outcome, the fact is that Trump’s legal appeals have finally given the country something that many of us have dearly desired for decades: a reality-check on electronic voting machines.

This year, Georgia installed new touchscreen voting machines from Dominion Voting Systems that produce paper ballots, which can be read and verified by voters before being officially cast. In essence, the machines just fill out the ballots; they don’t register the votes. That’s a welcome change, since Georgia previously used machines that left no paper trail, precluding any checks on their performance. Many other states still use unauditable machines.

Just five months ago, the New York Times published a detailed exposé quoting half a dozen experts on the deficiencies of Georgia’s “expensive shiny new toy.” Unsurprisingly, the same newspaper condemns Donald Trump for spreading “new baseless claims about Dominion Voting Systems” machines. The truth is that none of us know—or can know—whether or not the machines are trustworthy. And even after Georgia reports the results of its hand recount on Friday, if the results more or less match the original machine count, we still won’t know for sure. But if the results differ … all Hell breaks loose.

The Georgia hand recount is the American people’s first real opportunity to be reassured of the integrity of electronic voting and vote counting. Electronic audits can’t detect hacking, if the hackers are smart enough to remove traces of their activity. But a physical count is a physical count.

Four years of rhetoric about the need for an underground resistance (not mere “opposition”) to the presidency of Donald Trump, buoyed by characterizations of Trump and his supporters as “Nazis,” “racists,” and “white supremacists,” has created a climate in which it would not be surprising if some hackers considered it their patriotic duty to ensure that Trump is ejected from the White House. After all, the New York Times itself, in a prominent statement from its entire editorial board, proclaimed that “Donald Trump’s re-election campaign poses the greatest threat to American democracy since World War II.” Who could blame an over-enthusiastic college student for taking the Times at its word, and patriotically hacking an election to save democracy itself?

So the Georgia recount is far from meaningless. If it confirms a Biden victory with roughly the same margin as the original machine count, most reasonable people’s concerns about vote tampering in other states will subside. If it flips the state to Trump, all reasonable people should demand similar recounts in all other states where recounts are possible. Joe Biden’s demands for timely transition planning can wait two more days. The most meaningful moment in this year’s election is just around the corner.