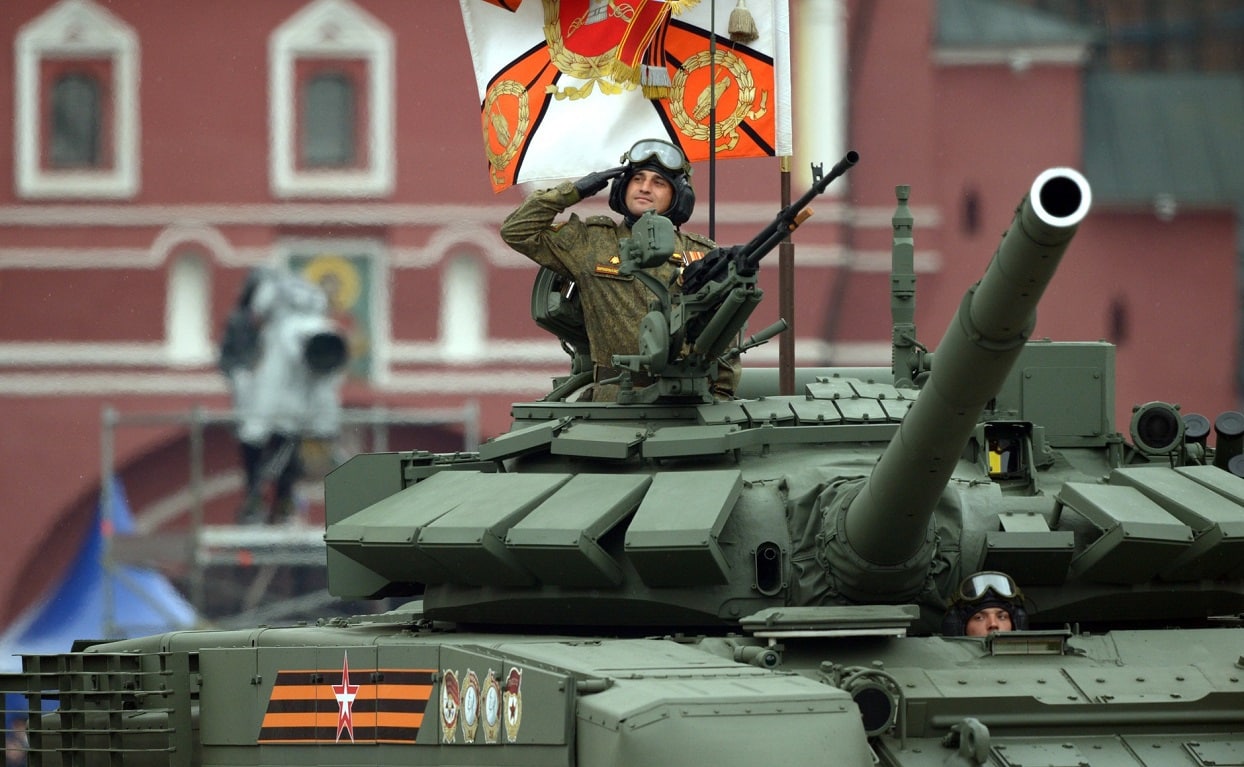 During the 1962 Cuban missile crisis, after learning Nikita Khrushchev had broken his commitment not to deploy nuclear-capable ballistic missiles on the island, John F. Kennedy called Khrushchev a “f*cking liar” and an “immoral gangster.” Hours later, JFK told his senior advisors, “we certainly have been wrong about what he’s trying to do in Cuba.”

So too with Vladimir Putin and Ukraine. Despite wide-ranging debate in the West, Russia’s objectives remain obscure, as do Putin’s and Alexander Lukashenko’s goals in next-door Belarus.  In fact, Putin is pursuing a macro strategy throughout Russia’s “near abroad,” while the West’s approach is micro. Never forget Putin’s lamentation about the USSR dissolving, or that thirty years ago observers said of now-Foreign Minister Sergei Lavrov, “he’s not a Communist, he’s a czarist.”

Moscow is probing the entire “grey zone” between NATO’s eastern border and Russia’s western border: not just Ukraine and Belarus, but also Moldova and the Caucasus republics. Moldova’s “frozen conflict” with the Russian-created Trans-Dniester Republic; Russia’s ongoing occupation of two Georgian provinces;  and Moscow’s recent pro-Azeri intervention in its conflict with Armenia, all demonstrate the Kremlin’s hegemonic or outrightly annexationist policies entangling the six grey-zone states. (The five Central Asian former Soviet republics face their own Russia problems, worthy of separate consideration.) Treating each conflict singly rather than strategically falls into Putin’s trap.

The Kremlin’s wider perspective is exemplified by its increases in Black Sea naval drills, and rising complaints about the U.S. Navy’s “provocative” presence there. Black Sea dominance would threaten not only Ukraine but also Georgia, intimidate NATO members Bulgaria and Romania, and induce angst in Erdogan’s increasingly erratic Turkey. Which of the several Russian threats are imminent and which less so is unclear, as in 1962 when Kennedy feared Khrushchev was holding Berlin hostage to dissuade a strong U.S. response to Russia’s Cuban adventurism.

This persistent inattention and introversion obviously give Putin substantial maneuvering room for hybrid-warfare tactics suiting Moscow’s interim objectives, particularly on sequence and timing, and setting the stage for future struggles.  Today, new provocations may come sooner rather than later not because of Russian strength, but because it fears impending political or economic weakness. An aggressor can conclude it has only temporary advantages, thus encouraging striking before the balance shifts. Even worse, Putin could be coordinating with Chinese President Xi Jinping, with one regime’s rhetoric (say, China on Taiwan) intended to divert attention from the threat in Europe, in exchange for similar reciprocal aid from Putin to Xi later. Or vice versa.

Effective Western responses must recognize Moscow is pursuing a broader, more-interrelated, longer-term agenda than we have heretofore acknowledged. Even if Putin is improvising as he goes, and he almost certainly is, it is to seize targets of opportunity as they arise, manifesting Russia’s nimbleness, unfortunately, not strategic uncertainty. So, while increased military assistance to Ukraine, shutting down Nord Stream II, boycotting Russian oil, and other diplomatic and economic sanctions are all warranted, they will never be enough.

Washington must move beyond reacting to Russian provocations one by one, and through NATO, not the EU. Russia’s game, while whole-of-government in implementation, is far more politico-military than economic. NATO’s central geostrategic question is how to deal with the grey zone as an integrated problem-set. The Alliance’s eastern expansion never adequately considered where to stop, or the consequences for states left beyond NATO’s treaty guarantees, in the grey zone. The immediate task is not levying blame for this history, but deciding now which grey-zone countries are serious NATO candidates, loosening whatever grip the Kremlin has on them, and preventing new constraints from being imposed (such as a potential coup in Ukraine). Moscow must unambiguously hear both our intentions and our will to achieve them.

For those still not making the cut, NATO must decide how to protect our interests and deter Russia, while acknowledging that, by definition, the remaining grey-zone states are more vulnerable than NATO members (as all six are now at risk from unrelenting Kremlin efforts). While we grapple with these fateful decisions, NATO should tell Russia (yet again) that military changes to the status quo are unacceptable. After years of similar rhetoric, whether Putin will believe us is uncertain.

Once decided, NATO should begin unraveling the “frozen conflicts” and other entanglements Russia has imposed on prospective new NATO members. One case that should be a priority is eliminating the Trans-Dniester Republic, an artificial entity entirely dependent politically on Russia. Pressuring Moscow for the full reunification of Moldova would divert Putin’s attention from Ukraine.  Another distraction would be increasing international attention to Georgia’s seized provinces, Abkhazia and South Ossetia. The West’s failure to stand up to Russia’s 2008 attack on Georgia led directly to Russia’s later seizure of Crimea and the Donbass. Returning the favor to Moscow would alleviate stress on Ukraine, and also highlight the pattern of Russian behavior NATO needs to reverse.

Obviously, there is much more to do. Clearly, merely assuming defensive postures against belligerent Kremlin moves is neither the grey zone’s road to peace and security nor NATO’s.  Especially in the wake of the catastrophic U.S.-NATO withdrawal from Afghanistan, now is the Alliance’s time to show it is alive and well in its own heartland. The message to Moscow should be:  there are no easy days ahead.