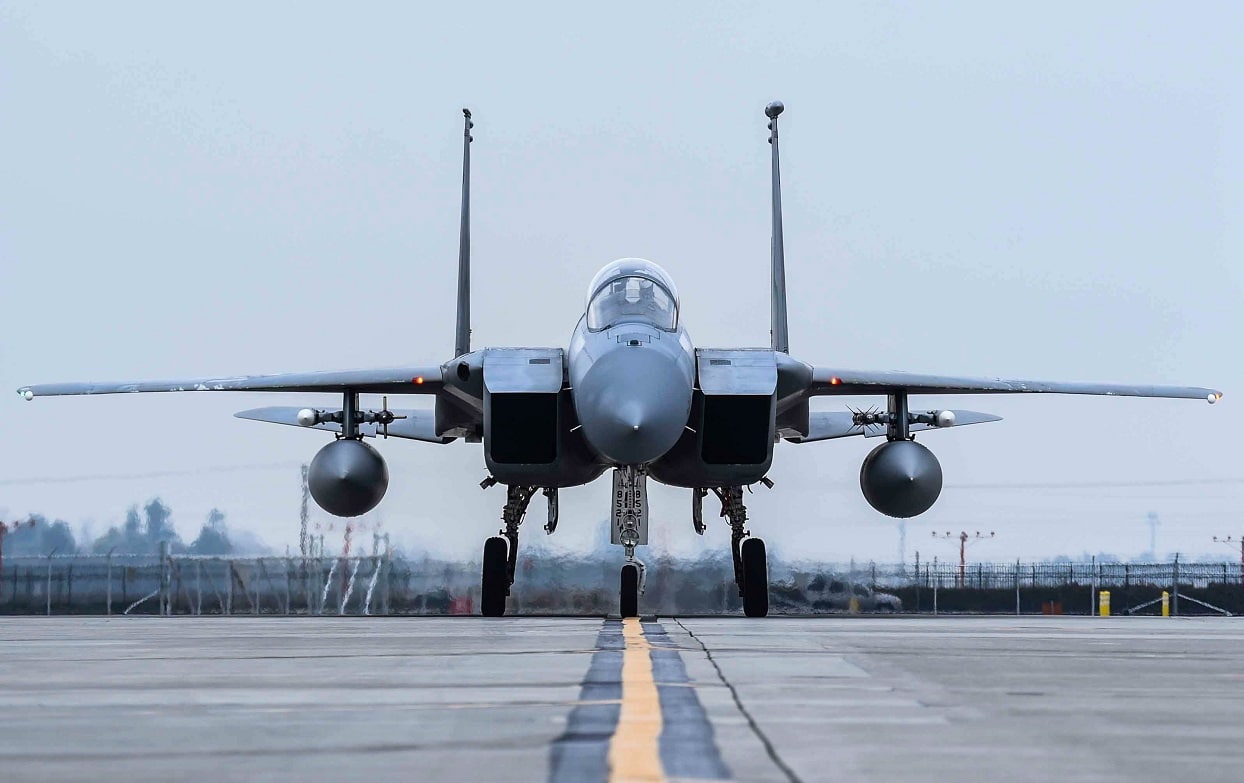 The US Military Has An Aircraft Readiness Problem: Despite having the latest quantity and most advanced aircraft in the world, the U.S. military is having trouble flying them, a recent report revealed.

According to data released to the Air Force Magazine, the official journal of the Air Force Association, the U.S. fighter fleet is suffering from aircraft readiness issues. Out of the eight fighter and attack variants, the service is flying, only one increased its mission capable rate compared to last year. And some of the most advanced jets, such as the F-22 Raptor, are in dire straits.

The data concern the five fighter jet platforms—some platforms have several different variants—the Air Force is operating. Out of them, only the venerable A-10 Thunderbolt II, which specializes in close air support, increased its readiness compared to last year, most probably a result of the pullout from Afghanistan and the end of major operations against the Islamic State in Iraq and Syria.

Here are the complete numbers:

So in the event of a near-peer conflict with China or Russia, the Air Force would only be able to field a limited number of 5th generation stealth fighter jets—the F-35 and F-22—and would have to rely mostly on older platforms to pull the weight.

For example, an F-35 can perform six mission sets—Air Superiority, Close Air Support, Strategic Attack, Electronic Warfare, Intelligence, Surveillance, and Reconnaissance (ISR), Suppression Enemy Air Defenses (SEAD) and Destruction Enemy Air Defense (DEAD)—but would only be considered Full Mission Capable if it was ready for all of them, after the necessary adjustments to payload, fuel, etc., depending on the mission and operation environment.

But if, for example, the F-35 had issues with some of its sensors and couldn’t do Strategic Attack—or the targeting of a strategic enemy site, such as a Chinese radar installation—but could do Air Superiority and Intelligence, Surveillance, and Reconnaissance, then the aircraft would be considered only Mission Capable.

Historically, the Air Force has aimed for a Mission Capable rate of 75 percent and 80 percent, and deployed units can achieve higher rates than that because they get priority on parts.

Although it is standard and expected not to have 100 percent mission-capable aircraft at all times, the drops in rates are concerning, especially when juxtaposed with the fact that large-scale combat operations in the Middle East have seized.