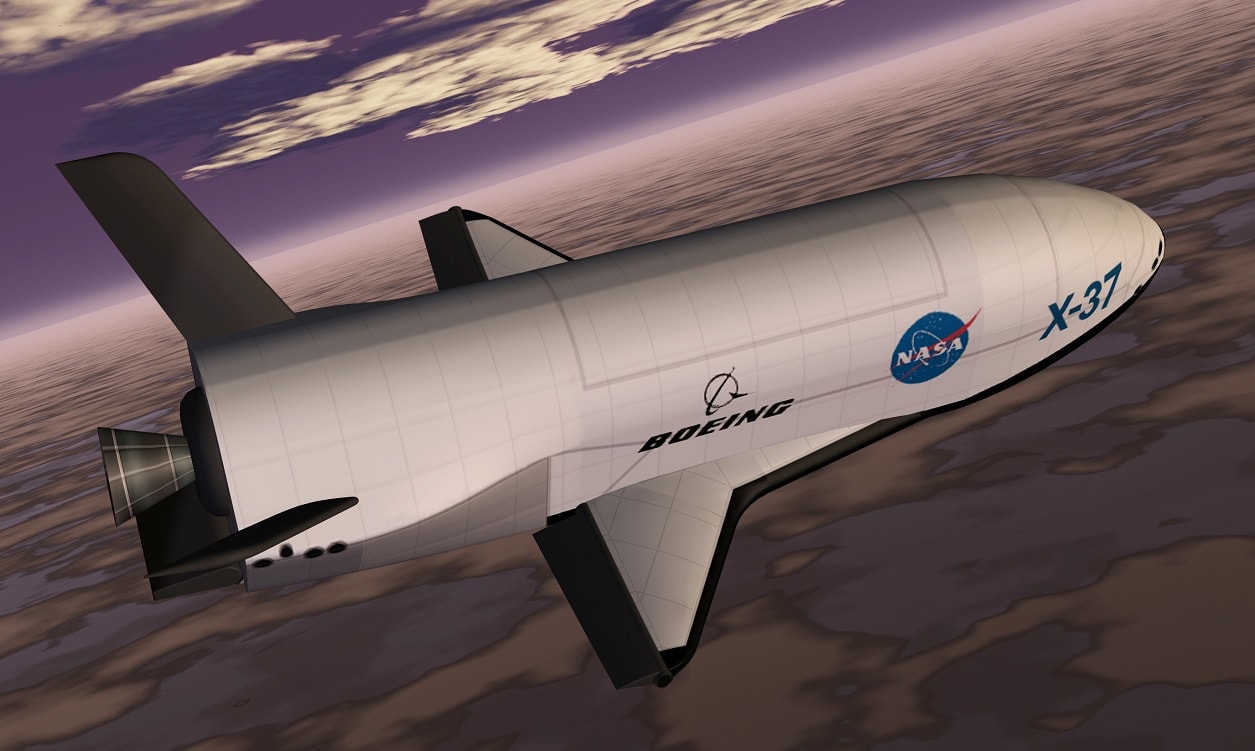 We have a Space Force, but we’re still not sure how to fight space war.

It’s 2021, and no one has ever fought a space war. Various countries (most recently Russia) have conducted technical tests of their ability to destroy objects in space. Several countries (including most notably the United States) have successfully integrated space assets into their warfighting, but this effort has been one-sided; no country has tried to deny another access to space. And yet, the United States has created a Space Force designed, at least in part, to ensure the endurance of US space dominance.

We do not have a firm body of theory about space warfare. There certainly is excellent work from serious analysts, but the lack of any good evidence about what space warfare might look like hampers our ability to develop theories like those that helped give birth to the US Air Force in 1947. The 19th and early 20th centuries seem to have been the golden age of military theorization, with Corbett and Mahan on the naval side, Clausewitz and Jomini on the land, and finally Douhet and the Air Corps Tactical School for air. Space does not yet have its Jomini or its Mahan or its Douhet.

To be sure, you can have a service without a theory of employment. The Army and the Navy were not particularly well-theorized when they were established, and the Marine Corps remains confusing from a theoretical point of view (as well as from many other points of view). But the United States Air Force definitely was very well-theorized from the start, building upon decades of complex discussion and analysis and the experience of many wars.  Whether or not the US Air Force was a good idea, those who founded it knew what they wanted and knew how they wanted to get it.

We do have some hints. Paul Szymanski of the Space Strategies Center has a list of forty rules of space warfare.  The rules are necessarily speculative, but they can serve as a basis for thinking about what war in space might entail. States will deal with an extraordinary degree of uncertainty, as the identity of attackers and even the existence of an attack will often be unclear. The political object of war will remain central, and will govern the means with which states decide to fight in space. Situational awareness and pre-conflict positioning will grant a combatant enormous advantages, perhaps making surprise decisive.

And this is by no means the first theory of space warfare. A 1959 article in Air Force Magazine by Albert Stillson applied several concepts from traditional seapower and airpower theory to warfare in space, finding most of them wanting and generally inapplicable. In particular, Stillson doubts whether concepts such as “control” can be profitably applied to space, given the difficulty of closing off access. This does not seem to have changed since the 1950s, as no state can currently prevent any other state from accessing space if the latter has the technical capacity to build rockets capable of carrying satellites. Stillson foresaw the opportunities and political pitfalls of anti-satellite warfare: “A situation, which comes immediately to mind, is the shooting down of an adversary’s reconnaissance or “seeing-eye” satellite. Depending on the level of political tension and the heat of outer space military rivalry, such an act might result in retaliation in kind or on a broader front.”

More work is on the way. Bleddyn Bowen’s book War in Space, soon available in the United States, covers much of the theory gap. Bowen is open to the idea of borrowing concepts from seapower and airpower theory, but would rather take from “littoral” or coastal theories of the maritime domain than from the “blue water” theories that tend to dominate our understanding of naval warfare.  The part of space that we can access with satellites and anti-satellite weapons is, in a sense, the coastal region.  Bowen’s formulation has the advantage of framing spacepower in terms of terrestrial (stuff on planet Earth) effects, but it doesn’t necessarily go very far in terms of justifying an independent Space Force.

And yet an independent Space Force we have.  Military organizations use theory in order to prioritize capabilities internally and to argue for resources and autonomy externally.  The Space Force is already at a disadvantage to the other services because of its tiny size and its position within the Department of the Air Force. It needs to figure out, rapidly, what it wants and where it fits in the national security scheme.  Developing a theory of spacepower may not seem like a priority, but for the service to succeed it will need to come up with a compelling justification for its existence.