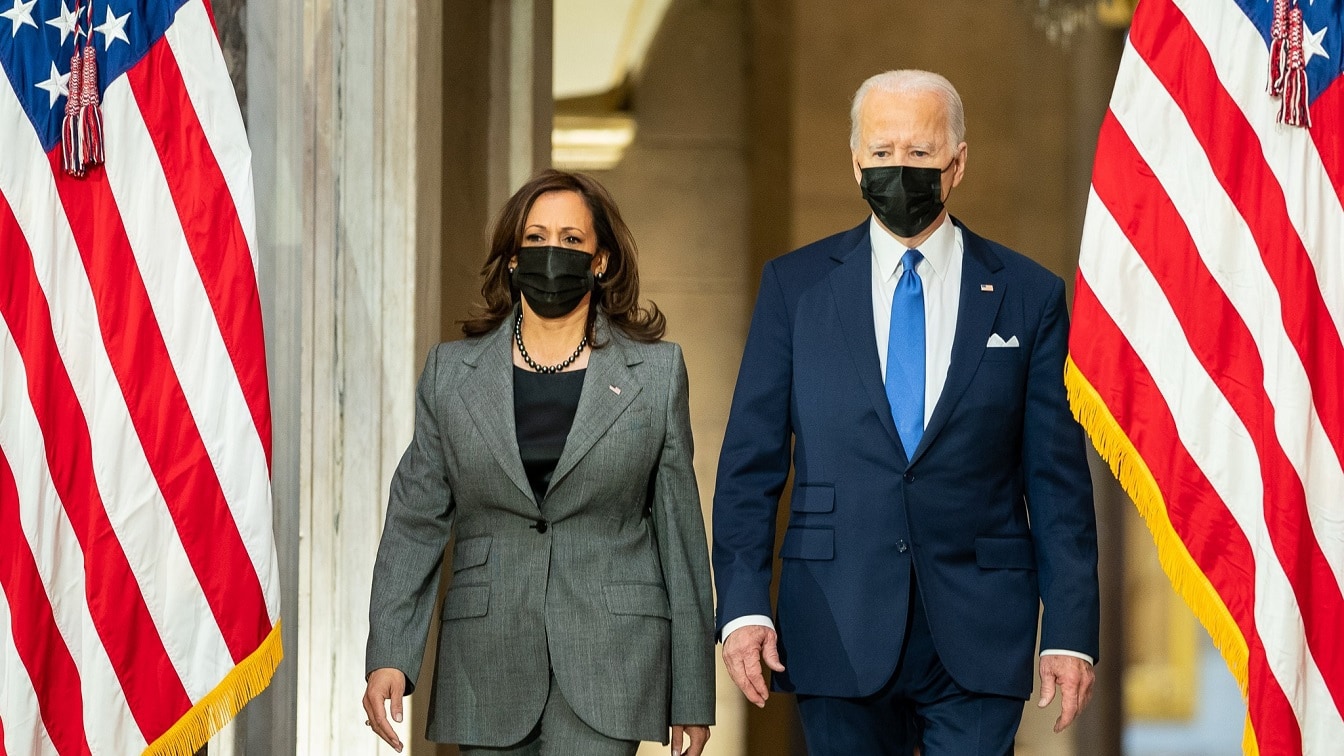 Could the US Economy’s Various Problems Cost Joe Biden at the Polls?: James Carville, Bill Clinton’s political strategist, famously said that when it came to elections it was the economy, stupid. By this, he meant that election outcomes were generally determined by pocketbook issues and by how the electorate felt about the economy.

If Mr. Carville is right, today’s employment numbers, showing that unemployment has dropped to below 4 percent and average hourly earnings have accelerated to 4 ¾ percent, do not bode well for Mr. Biden in this year’s mid-term elections. By heightening the risk that the Federal Reserve will now have to slam on the monetary policy brakes to bring inflation back under control, a strong labor market increases the chances that in the run-up to November’s elections the stock market will swoon and the economy will slump.

Even before today’s labor market report, the recently released minutes of the last Federal Reserve Open Market Committee (FOMC) meeting revealed that the Fed is becoming increasingly concerned that inflation might prove to be more permanent than it earlier had thought. This induced the Fed to announce that over the next few months it will phase out its bond-buying program to pave the way for interest rate increases to begin perhaps as early as March.

Today’s strong labor market is bound to heighten the Fed’s concerns that the economy might be overheating as a result of the excessive monetary and fiscal policy stimulus that it received in response to the pandemic. This would seem to be particularly the case considering the many indications of labor market tightness. Job openings are at record levels, wages are increasing at their fastest pace in more than a decade, and retirements are occurring in record numbers. It also does not help that the current surge in the Omicron variant is likely to add to widespread labor market shortages.

The Fed knows that if wage pressures and inflation expectations are allowed to build, it will become increasingly difficult for the Fed to meet its long-run inflation target. This explains why the Fed is now anticipating that it might have to increase interest rates by more than it had earlier anticipated to nip inflation in the bud and to avoid a 1970s style wage-price spiral.

In the run up to the mid-term elections, the last thing that Joe Biden needs is an aggressive Fed interest rate hiking cycle. This is especially the case because such interest rate increases would be occurring against the backdrop of equity, housing, and credit market bubbles both at home and abroad. Since those bubbles have all been premised on the assumption that interest rates would stay at ultra-low levels forever, those bubbles could very well burst if the Fed were to indeed raise interest rates in a meaningful way.

Yet another economic headache for Mr. Biden that higher interest rates could bring in their wake is an emerging market debt crisis. This risk would seem to be all too real at a time when these economies have been very hard hit by the pandemic and are now characterized by record-high debt levels and by very large budget deficits. This risk would seem to be of serious concern to the US and world financial systems considering that these economies now account for around half of the global economy.

Can Joe Biden Learn From the Past?

In the November 2008 elections, Barak Obama was swept to power on the back of an economic and financial crisis that followed in the wake of the Lehman bankruptcy. Joe Biden would have seemed to have learned little from that experience. Had he drawn the right lessons, in March 2021 he would not have rushed through Congress his $1.9 trillion budget stimulus package, which most economists considered to be excessive and which is now setting up the stage for an aggressive Fed interest rate hiking cycle.