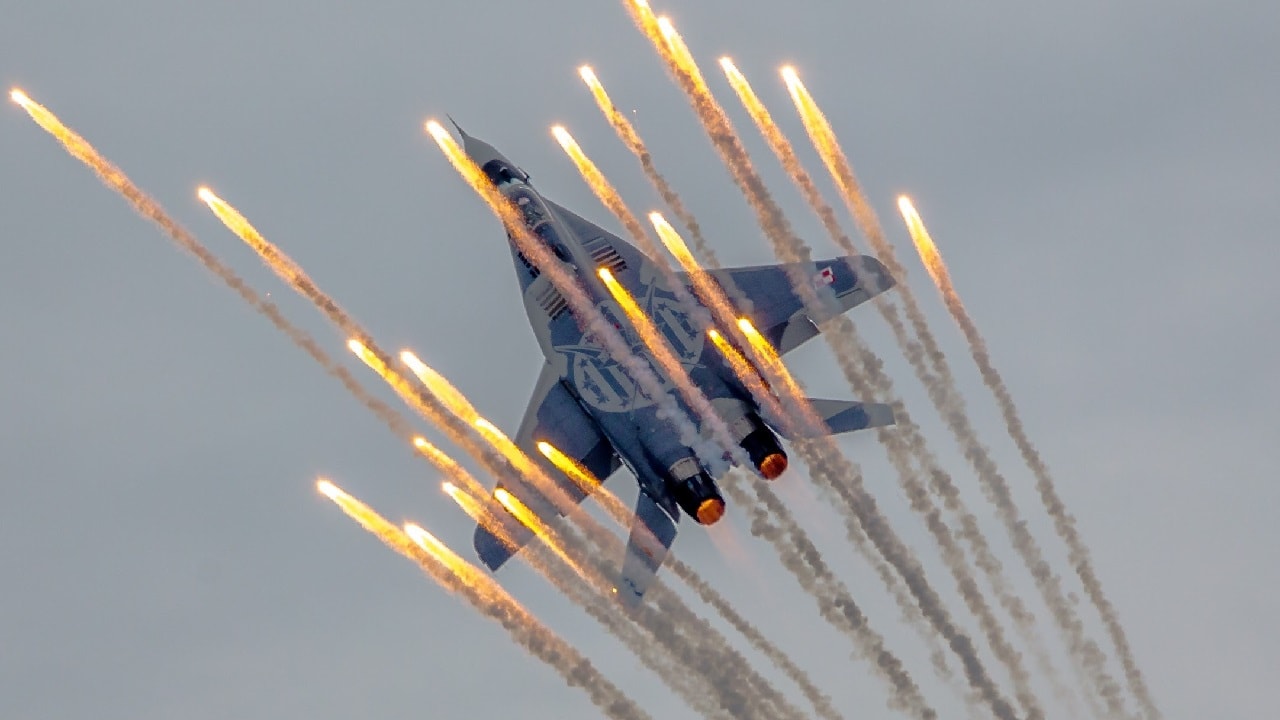 What’s the status of the abortive plan to transfer MiG-29 “Fulcrums” from former Warsaw Pact air forces to Ukraine? Could the MiG-29 deal come back? The short answer is Yes, and it almost certainly is happening right now.

What Has Gone Before

The first two iterations of the MiG-29 deal failed for sound reasons. The idea that Ukrainian fighter pilots could simply pick up the aircraft in Germany and fly them into a warzone defied belief, which is not to say it couldn’t happen; a great many things happened in the first week of the war that defied belief. But there were intractable problems that weren’t necessarily obvious to onlookers.

Polish and Ukrainian Fulcrums are not the same; aircraft on each side of the line have already undergone a long series of upgrades that left them quite different. Some of these electronics fell under export control restrictions as they included parts that the United States did not wish to see fall into Russian hands. Other difficulties included how the aircraft would be transferred to Ukrainian hands, with NATO trying to avoid the problematic optics of laden fighter jets taking off from Germany and landing in a warzone.

What Can Ukraine Do with the MiGs?

An interview of a Ukrainian fighter pilot at Coffee or Die clarified many of the tactics that the Ukrainian air force has used to remain alive and effective. Essentially, the Ukrainians have approached the war with extraordinary care and attention to force preservation while at the same time opportunistically providing ground support and other kinds of attacks to unsettle and unbalance the Russian offensive. Russians have taken Ukrainian air (and surface-to-air) capabilities seriously, often discharging weapons while still in Russian airspace. A recent strike by two Su-27 Flankers on Russian facilities on Snake Island indicated that the Ukrainian air force is still alive and kicking.

To the extent that Ukraine can keep its aircraft in the air, it can deter Russian strikes on western Ukraine, support Ukrainian ground forces in the field, and prevent the Russian air force from securely using Ukrainian airspace.

What Can Be Done?

“Juice,” the fighter pilot interviewed by Nolan Peterson for Coffee or Die, argued that Ukraine could use the European MiG-29s in the short term, but that in the slightly longer term it very much needed Western jets such as the F-16. This echoes the repeated impassioned requests by President Zelensky and other Ukrainian officials for additional fighter aircraft.

Central and Eastern European countries still have plenty of aircraft to be transferred to Ukraine.Slovakia has discussed sending its MiGs to Ukraine, assuming that the air defense capability is rapidly backfilled by the rest of NATO. The US also appears to have facilitated the transfer of spares to Ukraine, allowing mothballed parts of the existing force to return to service. The US announcement that it would supply Bulgaria with eight F-16s is perhaps an indicator that something is in the works. It is probably not coincidental that Russia attacked a MiG-29 production facility with cruise missiles, as this facility would undoubtedly help retool, refurbish, and repair MiGs acquired from NATO

But as Tyler Rogoway argues, once our time horizon has shifted from a few weeks to a few months, much can become possible. Fighter and attack aircraft can be prepared for delivery, and pilots can be trained on new jets and new types of weapons. Rogoway suggests that NATO simply pick a fighter to begin training Ukrainian pilots on as the foundation for a transfer program. The F-16 seems like an obvious candidate but isn’t as capable as some other fighters, including the Saab Gripen and the Boeing F-15 Eagle. Whichever fighter NATO transfers will require immense operational and industrial support to keep in the skies for any significant period of time, meaning that Western countries should be fully aware of what they’re getting into.

What are the dangers?

Russia has not reacted violently to the transfer of NATO military equipment to Ukraine thus far, although it has complained bitterly. We have an imperfect sense of Russia’s escalation red lines, and it may be that Russia would regard the direct transfer of MiG-29s (to say nothing of F-15s) as representing a more direct intervention in the war than it is willing to tolerate. However, Russia’s options for escalation remain limited; involving NATO in the conventional war is simply not a winner for Russia at this point in the conflict. 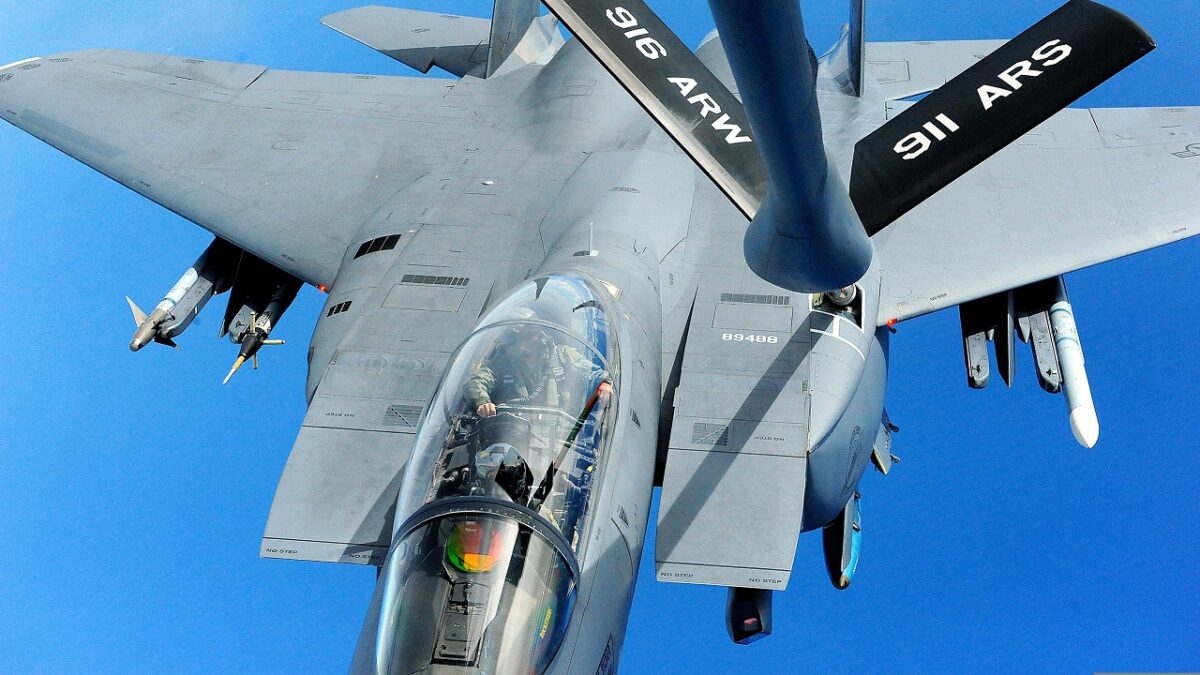 History also must inform our analysis of these issues. It is not at all unusual for countries to supply their allies with fighter aircraft during war. The United States supplied aircraft (and pilots) to China during the Sino-Japanese War; Washington supplied pilots to Britain and France in the early days of World War II; the Soviet Union supplied fighters to both China and North Korea during the Korean War; China and the Soviet Union supplied aircraft and training to North Vietnam during the Vietnam War, and so forth. There are legitimate concerns about how to handle the transfer of aircraft, but given the amount of military equipment NATO has transferred to Ukraine thus far, fighter jets aren’t much of an escalation. Given that the time horizon of the war now extends to months and possibly years, and given that the Ukrainians seem to be using their existing airframes productively, NATO should continue to carefully pursue the project of rearming Ukraine’s air force.