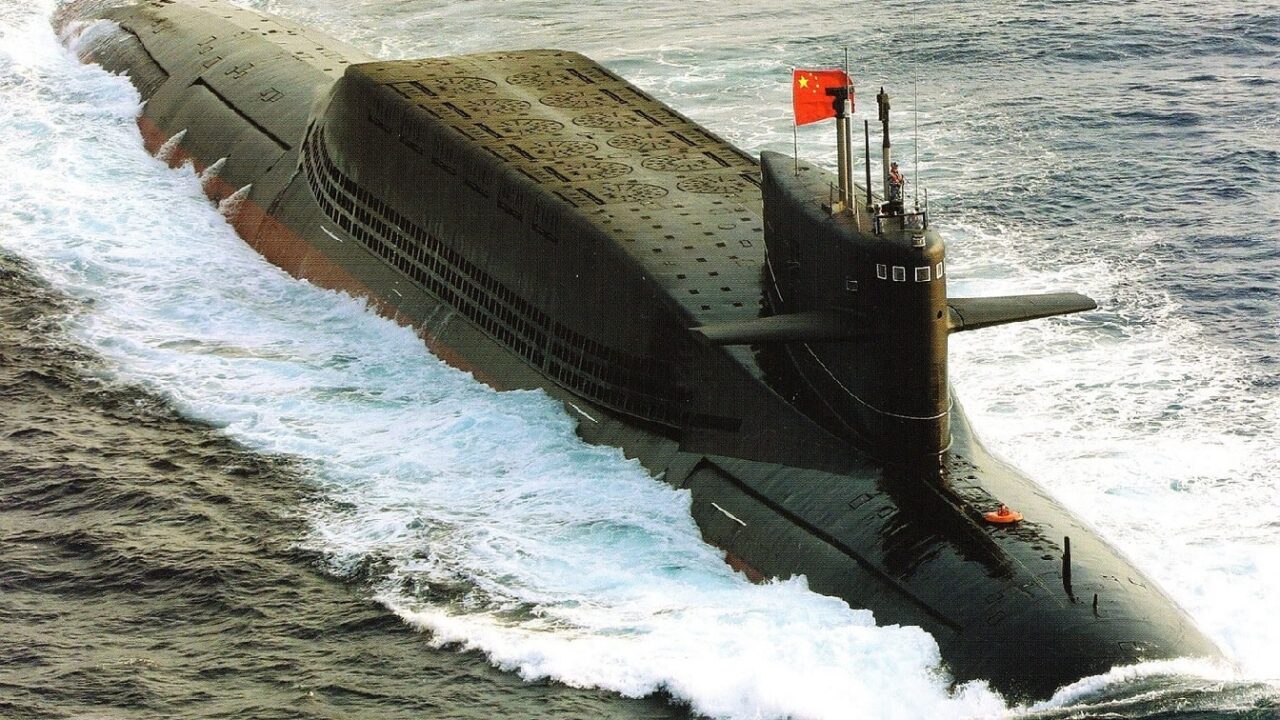 The war in Ukraine clearly is dominating headlines around the world – and for good reason. But what does it mean for China’s aspirations for taking back Taiwan? When Russia attacked Ukraine in late February, many were afraid that a Chinese assault on Taiwan would be next. After all, President Xi Jinping had indicated that he wanted to resolve the ‘Taiwan question’ while he was in power. What better timing than while the world’s attention was on Ukraine?

Russia’s invasion of Ukraine has forced China and Taiwan to take a fresh look at their relations. Until recently, scenarios of an invasion by China were on both sides based on simulations and war games. Now they have a real-life example of how an invasion might play out, and how the world would respond. Decision-makers in Beijing and Taipei are paying close attention.

China is interested in three aspects. The first is military. The difficulties Russia’s armed forces have encountered in what looked like a straightforward invasion across the land border of a smaller and weaker neighbour have caught China by surprise. The Russian military was supposed to be strategically smart, experienced and well equipped.

Decision-makers in Beijing must be wondering what would happen to the People’s Liberation Army, which has little combat experience, if it crossed the Taiwan Strait in an attempt to invade a nation that has been preparing for war for decades. Invading Taiwan is by any standards a major operational challenge.

In addition to being centrally planned, Russia’s initial attack on Ukraine was plagued by weak logistics, substandard equipment and low morale. Corruption in Russia’s military is rampant, with funds often going into private pockets rather than for military expenditure.

In recent years, China has ramped up its military budget, which is now the world’s second largest. But Beijing’s leaders know only too well that corruption is rife in the PLA and that it suffers from many of the same problems as Russia’s armed forces.

The sinking of the Russian cruiser Moskva, which was built in Soviet-era Ukraine, has also shaken China, whose first aircraft carrier, the Liaoning, was purchased from Ukraine. If the Liaoning is as vulnerable as the Moskva, Beijing will be concerned that it may be at risk in an assault on Taiwan.

Second, Beijing has followed with trepidation the West’s imposition of tough sanctions on Russia. China’s economy is much larger and more diverse than Russia’s. But China is dependent on exports, global value chains and energy imports, which makes it vulnerable to sanctions.

Like Russia, China relies on US dollars and the SWIFT messaging system for international payments and is exposed to financial sanctions. More than half of China’s massive foreign reserves are denominated in dollars, held mostly in US government bonds, and with limited scope for diversification. The realisation that its reserves could be targeted by sanctions has come as a shock to China.

On top of this, China’s economy is at a critical juncture. Its real estate markets are teetering, measures to restrict entrepreneurship have spooked investors, and Covid-19-related lockdowns have brought economic centres like Shanghai to a standstill.

In March 2022, the National People’s Congress set a modest annual GDP growth target of ‘about 5.5%’, which is looking increasingly hard to achieve.

China’s third concern is diplomatic. Taiwan’s international status is much weaker than Ukraine’s. Despite Russian denials, Ukraine is a sovereign state with extensive diplomatic relations. It is a member of the United Nations, its specialised agencies, and other international organisations.

Taiwan, on the other hand, is recognised by only 14 states, is not a member of the UN and is excluded from all but a handful of international bodies, in which it participates as ‘Chinese Taipei’.

China has invested enormously in isolating Taiwan diplomatically, and must now be observing with concern the outpouring of international goodwill attracted by Ukraine, including a steady supply of modern weapons. In the case of a Chinese incursion, a significant showing of international support for Taiwan—military, financial and diplomatic—would be a slap in the face for China.

Taiwan, too, must be following with interest how effective Ukraine’s asymmetrical and nimble military strategy has been against a large and aggressive intruder. It will also have noted the logistical problems experienced by Russian forces and how quickly they ran short of munitions and fuel. The Taiwan Strait poses a far greater logistical challenge for any invader than the land border between Russia and Ukraine.

The downsides to Russia’s attempted invasion are becoming clearer by the day. In addition to its huge military and economic losses, Russia has paid a high price in human lives, and its international reputation is in tatters. The war has given NATO a major boost and Finland and Sweden are likely to join in the near future—exactly the opposite of what Russia intended.

What policy adjustments can we expect from the two sides? Taiwan is likely reviewing its response strategies and will further strengthen its defences, while China is considering what it can learn from Russia’s mistakes. China will also reduce the vulnerability of its economy and try to sanction-proof its financial system.

China is now likely to be in less of a hurry to cross the Taiwan Strait, unless it can be sure of a quick victory. One can only hope that the war in Ukraine has highlighted to Beijing the very significant advantages of a peaceful solution in its relations with Taipei.

Robert Wihtol is an adjunct faculty member at the Asian Institute of Management and former Asian Development Bank country director for China and director general for East Asia. This first appeared in ASPI’s the Strategist.

Robert Wihtol is an adjunct faculty member at the Asian Institute of Management and former Asian Development Bank country director for China and director general for East Asia.