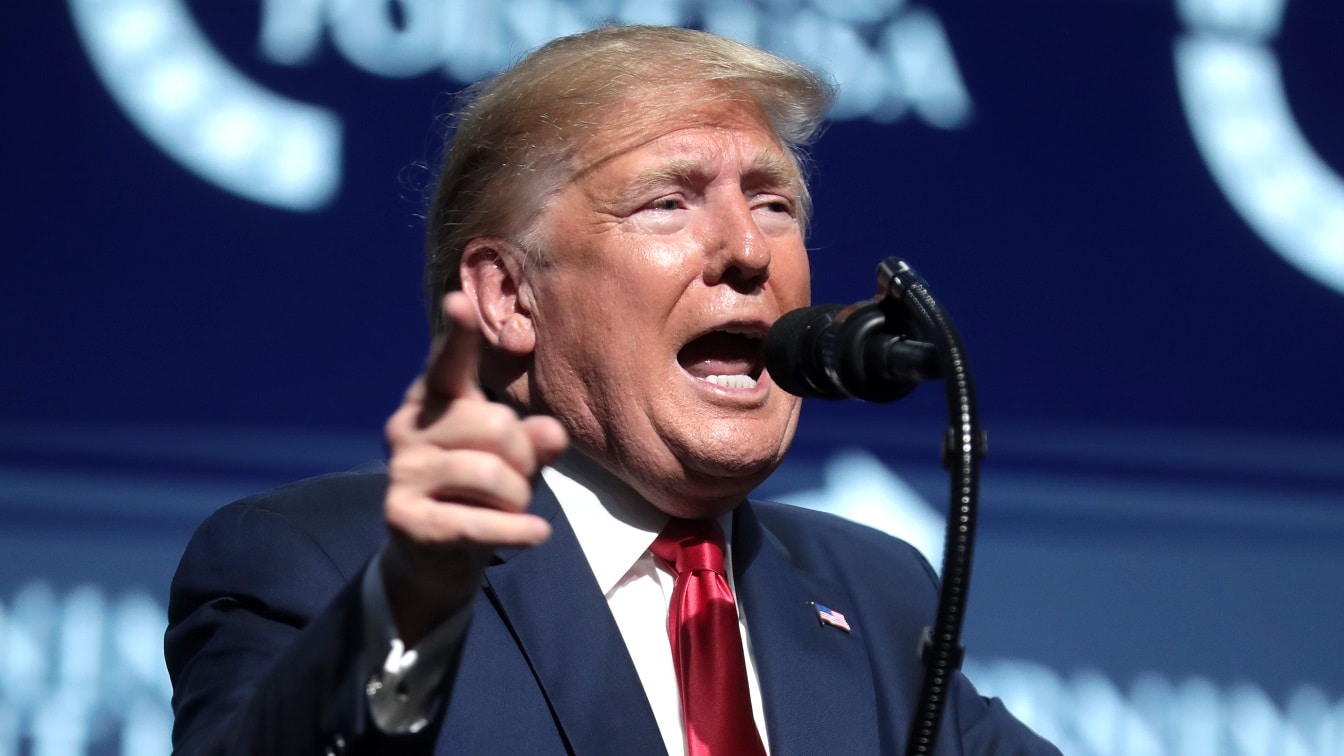 U.S. Politics Expert W. Jim Antle Explains Why Liz Cheney Is An Obstacle to A Post-Trump Future: Rep. Liz Cheney’s landslide defeat in a Wyoming primary is informative about the state of the Republican Party, though not entirely in the way she would describe it in her marathon concession speech or myriad television interviews.

Liz Cheney lost by more than 37 points. It was the second-worst drubbing of a House incumbent in 60 years.

Of the 10 House Republicans who voted to impeach former President Donald Trump, only two will be on the ballot in November. Four retired. Four of the six who ran for reelection were defeated in their primaries. None of them won a majority of the vote, and the two who survived ran in all-party “jungle primaries” that also included Democrats and where the top two vote-getters advanced to the general election regardless of party affiliation.

It is highly likely that only one pro-impeachment Republican will still be in the House next year. Rep. Dan Newhouse faced six other Republicans in addition to the second-place Democrat and finished just 4 points ahead of his top GOP rival, winning 25.5 percent of the vote. Liz Cheney had 28.9 percent of the vote against one major opponent.

The verdict of Republican voters is clear: they cast their ballots for Trump and do not want their representatives trying to remove him from office. Not even after the Jan. 6 Capitol riot.

Never Trump Republicans do not simply want a different leader of the party. They want the party to bury Trump and rub his supporters’ noses in the dirt.

That is not going to happen. There are not enough Never Trump Republicans. And it is not how political parties tend to work.

The Republican Party mostly did not elevate the leaders who broke with Richard Nixon over Watergate. The party moved on from Nixon, but mostly with leaders who had either defended Nixon through most of the scandal or only asked him to resign in the final hours of his presidency, as his impeachment and removal from office became inevitable.

In fact, the closest precedent for what Never Trump Republicans would like to see the GOP do to Trump is what Trump is doing to George W. Bush, Dick Cheney, and their political heirs. And even Trump was only incidentally anti-Bush, attacking that dynasty from a position of strength as the Republican frontrunner rather than as a gadfly and not making it central to his political identity.

Liz Cheney, by contrast, was running in Trump’s best state in 2020, where he ran up nearly 70 percent of the vote. She not only voted to impeach him, but leaned into that vote, joined an entirely Democratic-appointed committee to investigate and disqualify Trump,  and made her opposition to Trump, with repeated self-congratulation about the moral courage it entailed, her defining characteristic.

Even when Liz Cheney had her father, the former vice president who held that House seat long before her and a Republican institution in the state, cut an ad on her behalf, there was nothing in it about their battles for conservative principles or Wyoming in Washington. It was all about Trump.

The Wyoming lawmaker had a point about Trump’s 2020 election claims and conduct on Jan. 6. But Cheney made no effort to understand how her constituents felt about Trump or the fact that they viewed those issues in the context of the four years her committee-mates spent casting doubt about Trump’s election, which followed months in which Liz Cheney’s few remaining GOP allies plotted to deny him a nomination he had clearly won.

This, plus the infusion of Democratic cash to prop up Republican primary candidates who among other things doubted the 2020 election results, which directly led to the narrow defeat of one of Liz Cheney’s fellow pro-impeachment Republicans thanks to her new friends, makes conservatives skeptical that it’s all about defending democracy.

None of this makes Trump’s 2024 nomination inevitable or his grasp on the GOP unbreakable. He has mounting legal problems. His focus on 2020 remains an obstacle to making future elections about an unpopular incumbent president and the Democrats’ performance in office. His intervention in the Senate primaries and continued ubiquity in the media could spoil an otherwise promising midterm election. And he’s now only eligible for a single four-year term, an instant lame duck. 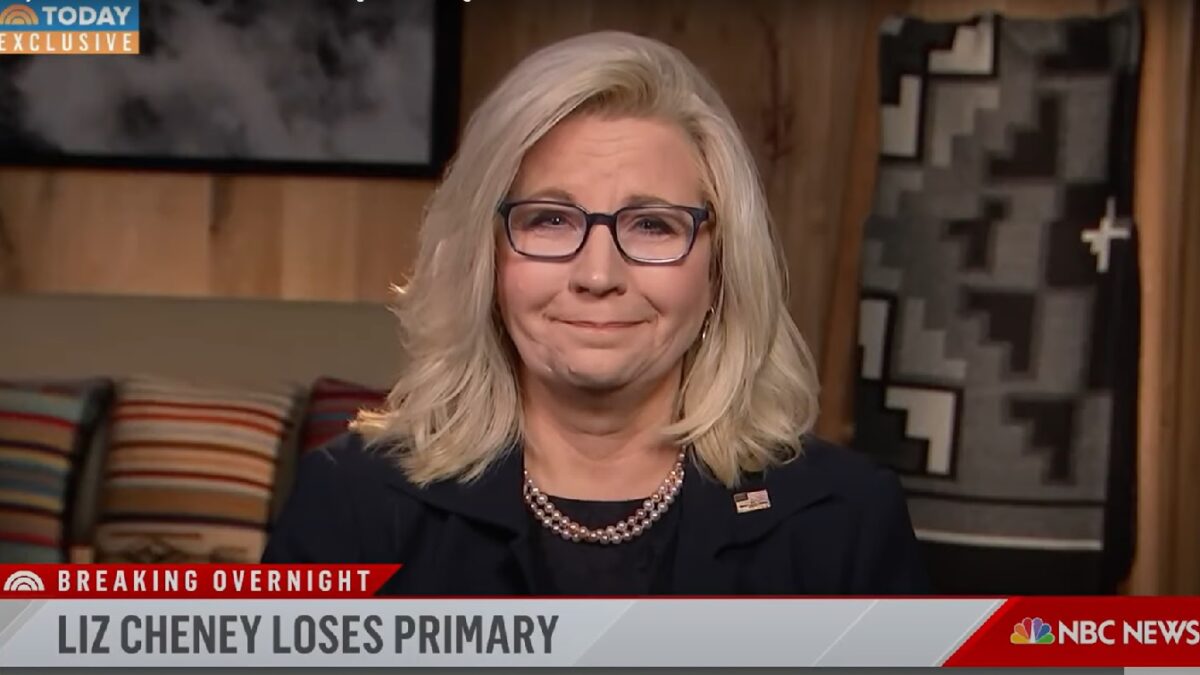 But Trump will not be repudiated, he can only be replaced. The majority of Republicans who supported him cannot be disrespected by the small minority that disagrees with them.

That’s why the key to the GOP’s post-Trump future is someone like Florida Gov. Ron DeSantis, not Liz Cheney.