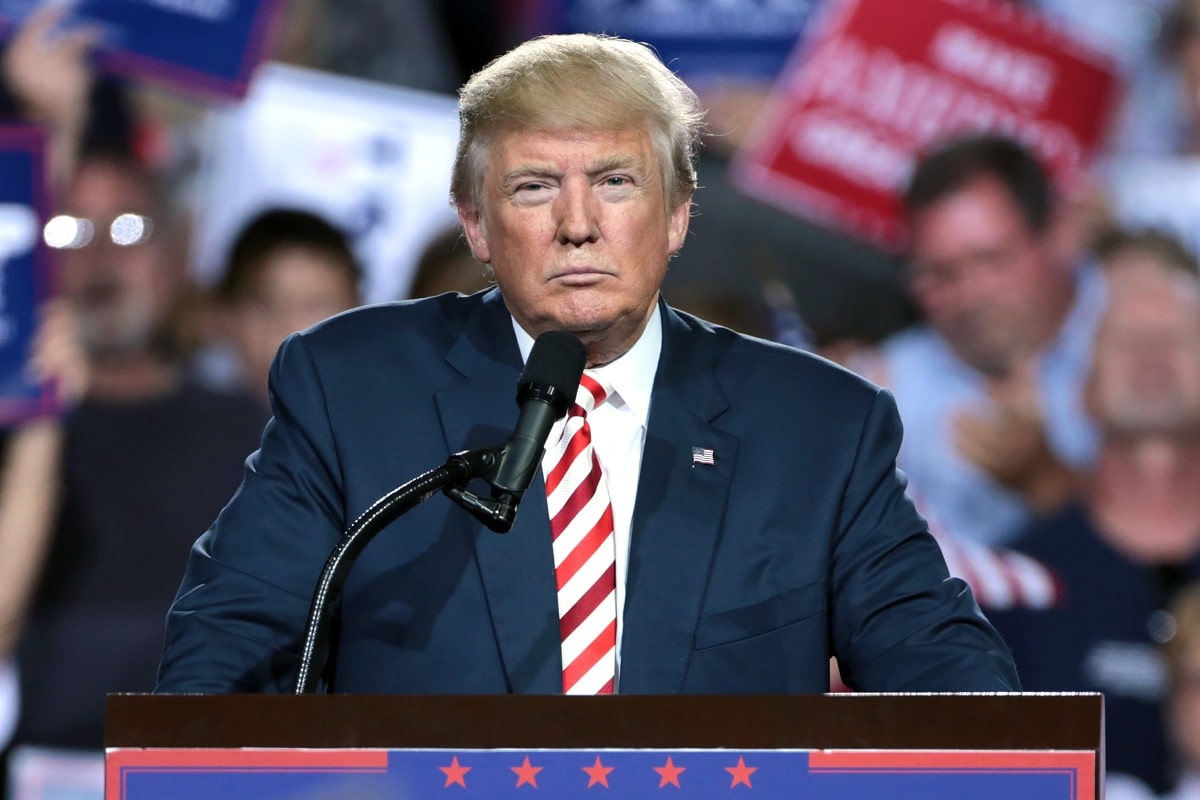 Trump And Pence Still At (Polite) War – For Now?: As President Joe Biden approaches the end of his second year in the White House, Republican contenders are preparing their presidential campaigns behind the scenes. Even with the prospect of a third Donald Trump campaign lingering, the Republican Party expects a large slate of candidates vying to go up against Joe Biden in 2024 (or potentially another Democratic pick, if the party’s voters get what they want).

Among those candidates is former Vice President Mike Pence, who is expected to make an announcement about his plans next year. We don’t know what he plans to do, but we do know that if former President Trump announces a 2024 campaign, Pence won’t be on the ticket with him.

After The Guardian obtained an advance copy of a new book by husband-and-wife authors Peter Baker and Susan Glasser, the outlet revealed some interesting comments from the former president about his former vice president.

When asked by the two journalists whether he would consider Pence as a vice presidential candidate in a future presidential campaign, Trump reportedly said it would be “totally inappropriate.”

It’s the latest in a series of comments from the former president about his disagreements with the former vice president – comments that have never devolved into outright insults.

Pence seems to be on the same page, too.

Former Vice President Pence has made it clear he disagrees with the former president on the powers he had as vice president – but he has refrained from attacking Trump at all opportunities.

In August, Pence said that he will announce whether or not he will run in 2024 – potentially against Trump – “after the 1st of the year.” But when Pence says that he is still mulling his decision, nobody really knows what dynamics he is considering.

Obviously, Pence will consider his likelihood of winning a national election, getting enough donors on board to make his primary campaign possible, and so on. He’ll also be considering the impact that running for office might have on his family – although, having run with former President Donald Trump twice, it’s hard to imagine that the media might have much else to say about Pence and his family at this point.

An obvious dynamic that Pence will have to consider is what would happen if he decides to go up against a third Trump campaign.

Pence may fancy his chances. He may believe that he can win over the party, and beat former President Trump without tarnishing his legacy as vice president for four years and without staining the work he did while in the Trump White House. At the same time, Pence might also consider his time spent in the White House with Trump as a stain he wants to get rid of – motivating him to push even harder to go for the top job and create a new legacy.

While Pence has yet to make his announcement, it’s hard to deny that his speaking engagements and visits to early-voting states like Iowa indicate an eagerness to go up against Joe Biden in 2024. It’s also hard to ignore his veiled dig at former President Trump during a speech in Washington in July.

Speaking to an audience at a Young America’s Foundation event, Pence urged the party “not to look backwards” and to instead focus on an “agenda for the future.”

“I believe conservatives must focus on the future to win back America,” he said. “We can’t afford to take our eyes off the road in front of us because what’s at stake is the very survival of our way of life.”

Speaking specifically about the former president, Pence said that they do not differ in terms of issues – but once again urged Republicans not to look back.

“But we may differ on focus. I truly do believe that elections are about the future and that it’s absolutely essential at a time when so many Americans are hurting and so many families are struggling, that we don’t give way to the temptation to look back,” Pence said. 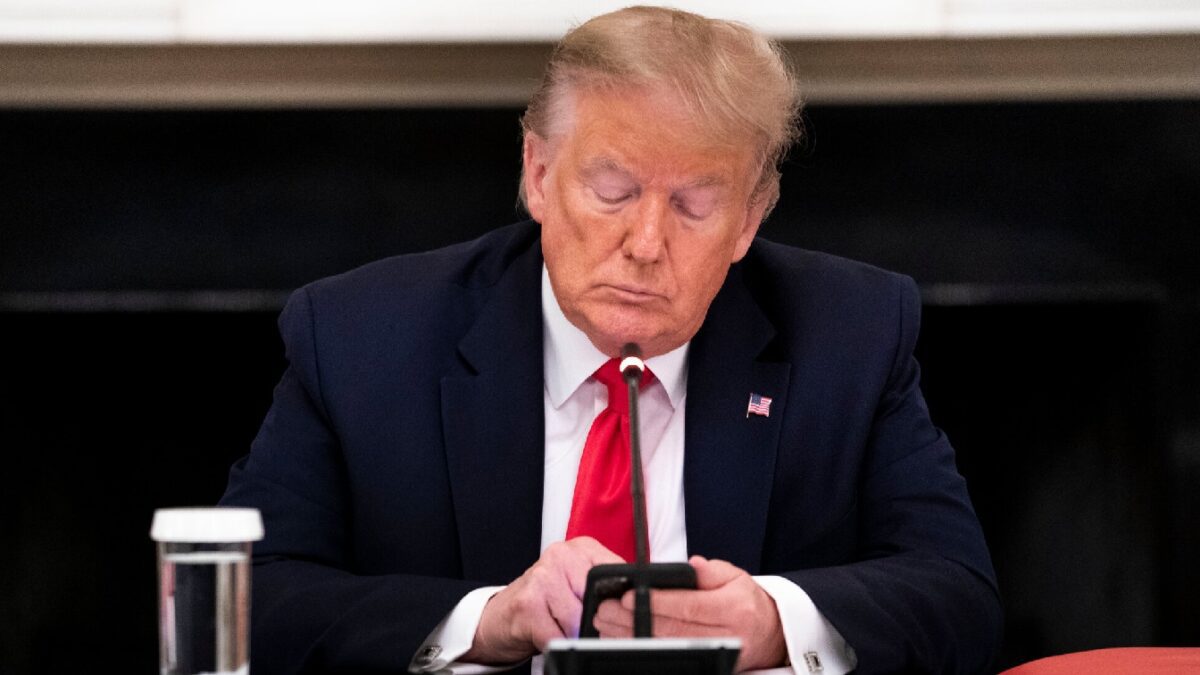 Trump and Pence have so far remained amicable, refraining from attacking one another on the issues – but if push comes to shove and the two men find themselves sharing a debate stage, that may quickly change.