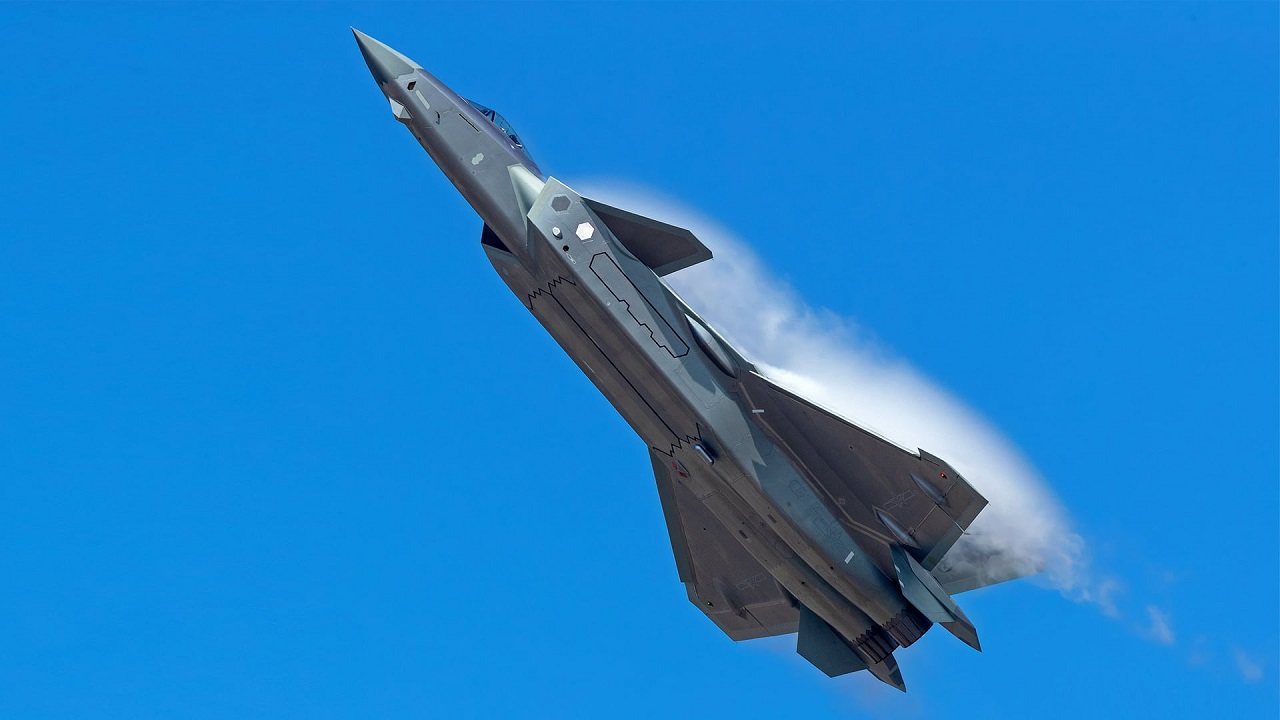 If you think so, maybe you should try your hand at a video game called Digital Combat Simulator World on the online gaming community Steam.

This application is breathtakingly realistic and totally immersive. It has garnered many global awards. Pick your fighter and go up against another pilot in an aircraft that you choose. Try your luck dodging surface-to-air missiles and prep for a ground strike. The simulator has over 25,000 “Very Positive” reviews on Steam. Our own Senior Editor, Harry Kazianis, just did a write-up of how DCS was able to test out an F-22 vs. F-14B Tomcat battle – and it was intense.

Numerous Airplanes Available For a Fee

Some scenarios and dogfights are free of charge. For example, if you want to give Digital Combat Simulator a go, you can fly the Su-25T Frogfoot attack jet and the P-51 Mustang. Give those fighters a whirl and you can easily get hooked. For aircraft upgrades, you will have to dig into your wallet. Flying the AH-64 Apache attack helicopter will set you back $45.49. A flight in the F/A-18C Hornet costs $55.99.

You need a sophisticated and powerful gaming rig with simulator equipment. A simple joystick won’t do. DCS World has a huge player community, and they produce airplane manuals that number over 200 pages sometimes. You can play against these members, or you can fly against the game’s artificial intelligence.

DCS: Wait Until You See the Graphics

The scenery of the game is gorgeous. You can fly in different geographical areas, various times of the day, and different weather and cloud conditions. 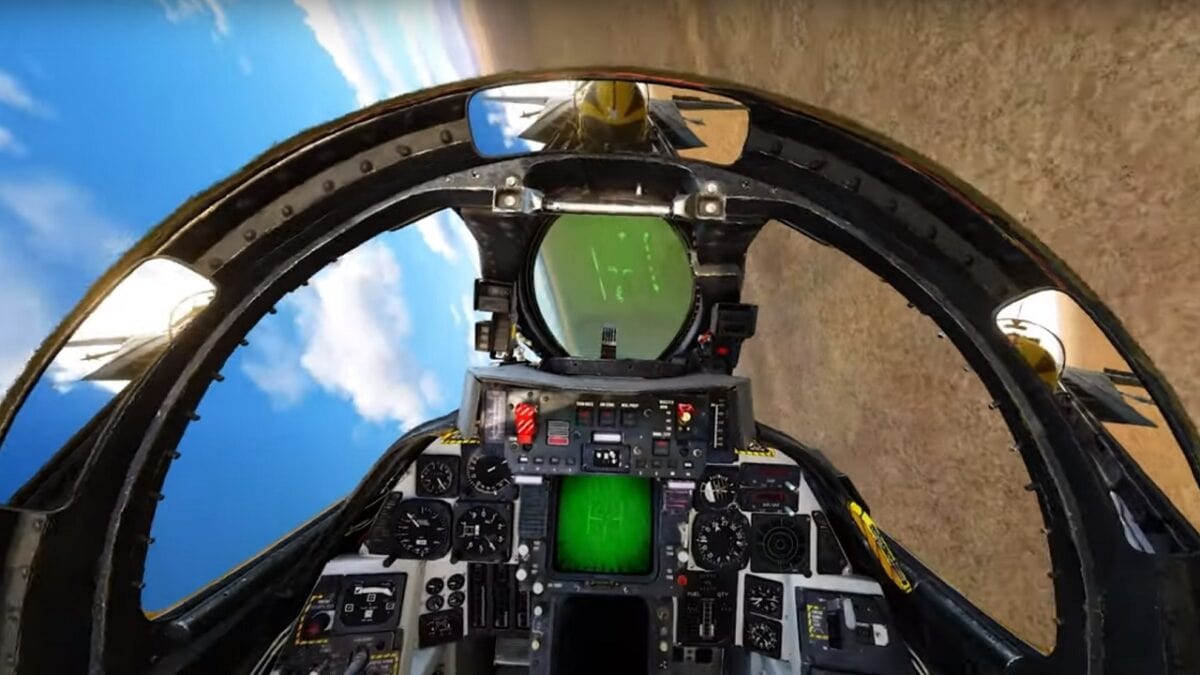 Getting behind the controls looks like a movie. You feel like you are in a cockpit with all the features you would expect depending on how modern an aircraft you choose to fly. This is real-world simulation with the latest data on airplanes.

This simulator is so realistic that real U.S. Air Force pilots use it for training.

The U.S. Air Force’s A-10 Warthog pilots have been flying on Digital Combat Simulator World since 2021. Pilots from the 355th Training Squadron at Davis-Monthan Air Force Base in Arizona are using DCS together with Oculus Quest virtual reality headsets to heighten the experience.

We took a look at one video of DCS World that portrayed the F-22 Raptor going up against the Chinese J-20 Mighty Dragon. You can see that match up here. The F-22 shot down the J-20 in this scenario and the video showed a realistic crash and burn. Intelligence reveals that China could shoot an S-400 SAM during the mission, so the pilot has to be ready for the worst. In this mission, the J-20 gets a partial radar lock on the F-22. The simulator pilot in the video banks so hard that it made me dizzy watching and he shook off the J-20.

Our F-22 pilot in the video elects to fly low nap-of-the-earth while the J-20 flies up above. The F-22 then executes a cobra maneuver to achieve a forward pitch-back to level flight. The F-22 is now right behind the J-20. The Chinese Mighty Dragon tries to launch flares to fool the heat-seeking bogey that is sure to come, but it is too late. The F-22 launches an air-to-air missile and takes out the J-20. The simulator even shows the enemy pilot ejecting.

DCS World would be a good application for U.S. Air Force Academy cadets. This would definitely arouse a love of flight and amp them up for what they could expect in real flying scenarios. DCS World also has a high entertainment value for civilian flight enthusiasts who are fascinated by the military.

Just make sure you have some extra money to invest in the game if you want to fly the best fighters in the world.