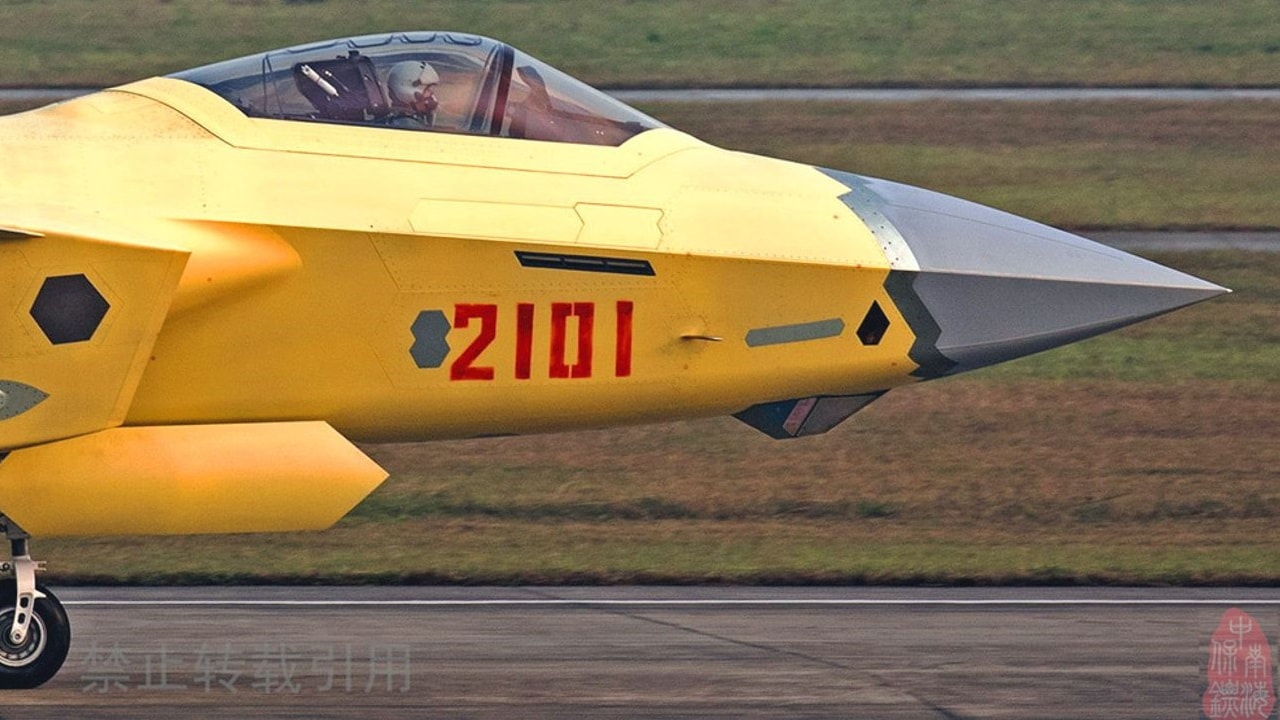 Among our military’s senior brass, the chorus of warnings over Chinese military capabilities continues to grow ever louder. Last week, the Commander of US Strategic Command, Admiral Charles Richard, stated that when it comes to America’s ability to deter China, “the ship is slowly sinking.” He added, “it is sinking, as fundamentally they are putting capability into the field faster than we are.”

In other words, America’s conventional deterrence is in increasingly rapid decline. This is for a variety of reasons but one of the most prominent is due to the military’s lack of margin. There is little slack in the force for deterrence in zero-sum budgeting for winning the warfight. The result is aging, shrinking, less ready troops lacking enough capacity and not modernizing fast enough.

The Air Force flies planes with an average age of 29 years old. The Navy is shrinking to 280 ships by 2037. And, the Army continues to grow smaller, missing out on last year’s recruiting goal by 25 percent. None of these problems at the root of our flagging conventional deterrence are new.

In fact, the brass have been sounding the alarm for a while now. Last September, former Vice Chairman of the Joint Chiefs said the military was “still moving unbelievably slow” at modernization designed to directly compete with China. General John Hyten lamented how the Pentagon is “so bureaucratic and we’re so risk averse.”

Summing up America’s position vis-à-vis China, the former head for military intelligence in Indo-Pacific Command simply commented that the US is “too late.”

The United States is “too late” in comprehending the deadly purpose of a potential enemy. “Too late in realizing the mortal danger. Too late in preparedness. Too late in uniting all possible forces for resistance.”

When paired with remarks by the Chief of Naval Operations, Admiral Mile Gilday recently, the US’s ability to deter a Chinese invasion of Taiwan looks increasingly dire. In his words, “When we talk about the 2027 window [for an invasion of Taiwan], in my mind, that has to be a 2022 window or potentially a 2023 window; I can’t rule it out.”

Both China’s willingness to take Taiwan by force and its ability to do so appear to be increasing. It is past due for the Pentagon to break out of neutral and get ready for the “big one” in Asia.

That starts with heavy investment in conventional capabilities suited for stopping the Chinese from executing a fait accompli against Taiwan. We should be purchasing more destroyers, attack submarines, precision-guided munitions, and other capabilities that would make a difference in destroying the thrust of a Chinese invasion force.

With more capacity, the US can also effectively adjust and resource a posture change in the Indo-Pacific by moving more forces in theater to deter China. The Army should reorganize two of its brigade combat teams for large-island defense and send a Security Force Assistance Brigade to the region. Marine Littoral Regiments should be positioned in the First Island Chain and sustainment assets like munitions stores should be moved closer to Taiwan.

Our dwindling munitions production must be ramped up. Stocks of standoff munitions, like the Long-Range Anti-Ship Missile (LRASM), are woefully inadequate, with the Air Force and Navy due to have only 629 in their combined possession by 2027. America should be producing many more of these weapons, as well as the Stingers, Javelins, and other capabilities provided to Ukraine.

More munitions should also flow to the Taiwanese themselves as they are staring down a $14 billion backlog of arms sales. Simply put, Taiwan needs to be made into a “porcupine” and, learning lessons from Ukraine, we should be giving Taiwan all sorts of asymmetric capabilities needed to disrupt an invasion, like sea mines and coastal defense cruise missiles.

Congress, too, must increase the urgency with which they act by passing defense bills on time, enacting reform proposals before commission reports are complete, and providing the right contracting authorities to grow capacity and increase margin. 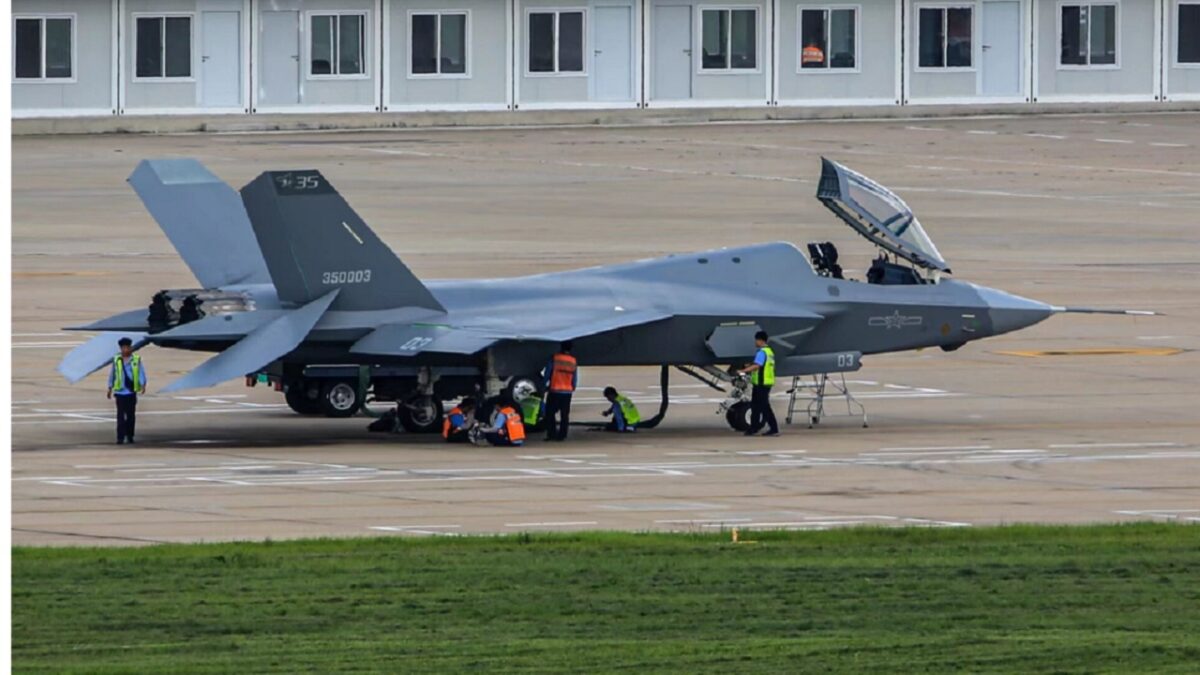 That means a budget which accounts for inflation and grows spending by at least 3-5 percent in real terms. And, it also means a budget better in balance by spreading investments more evenly across readiness, capability (R&D) and capacity (procurement). The military needs to invest more in buying capabilities that have a chance of being fielded this decade rather than the next.

Policymakers should heed military warnings and shake off America’s strategic atrophy. Allowing deterrence to fail is not an option. China is watching.