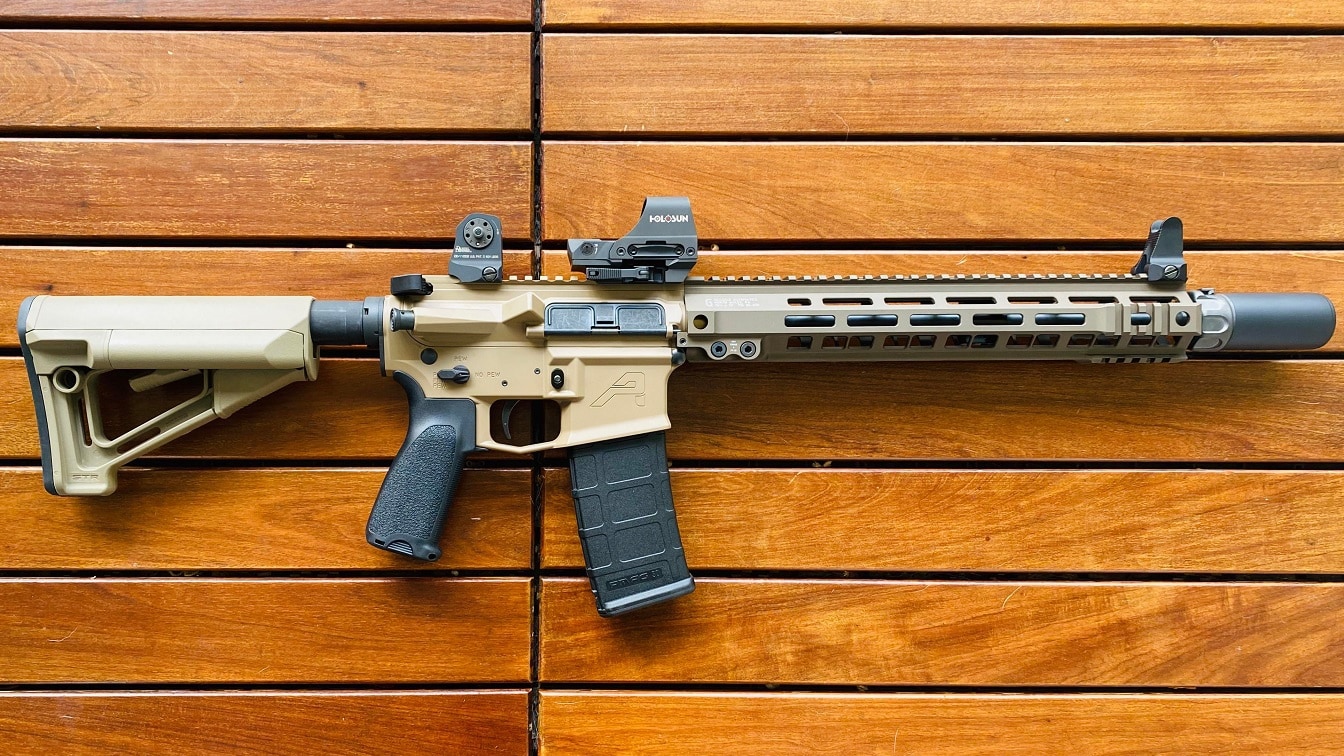 What is an AR-15 Rifle? One of the most popular civilian firearms ever designed, the AR-15 has its origins in the late 1950s. It was developed at what was then a small start-up in Hollywood, California named Armalite. The company didn’t actually begin as a manufacturer of firearms, and rather was a weapons designer. It soon received funding from the Fairchild Engine and Airplane Corporation – which soon became Fairchild-Republic, a major manufacturer of military aircraft. The chief architect of ArmaLite’s weapons was Eugene Stoner, a World War II veteran who had served in the United States Marines Corps.

Stoner was clearly a forward thinker, but his early designs failed to impress.

Among those was the AR-3, a firearm that could be seen as the great-grandfather of the AR-15 and other firearms to come. Yet, it still had a profile that was similar to the M1 Garand and other World War II “self-loading” rifles, but it utilized a forward-looking bolt with multiple lugs. More importantly, it followed ArmaLite’s design principles to be largely constructed from lightweight materials. That included a receiver made of aluminum and stock built of fiberglass.

It was a portent of what was to come.

The U.S. military reportedly didn’t see much potential with the AR-3, and instead, Stoner looked to other designs.

After achieving success with the AR-5, a lightweight bolt-action takedown rifle chambered for the .22 Hornet cartridge, which went on to be used as a survival rifle by the United States Air Force, Stoner went to work on a new rifle for the U.S. military and the result was the revolutionary ArmaLite AR-10.

It was a select-fire infantry rifle chambered for the 7.62x51mm NATO round.

The AR-10 was submitted for rifle evaluation trials at the U.S. Army’s Aberdeen Providing Grounds in 1956 but was rejected in favor of the more conventional T44, a weapon being developed at the Springfield Arsenal. The T44, which essentially combined elements of the M1 Garand and M1 Carbine, became the M14.

However, the M14 was in many ways not the right weapon for the new era of warfare, and Stoner was given another chance to refine his AR-10 design.

The result was AR-15, which was scaled to fire the small caliber .223 Remington cartridge. In 1959 the design was sold to Colt Manufacturing, and it was eventually adopted by the United States military as the M16, and subsequently saw its baptism of fire in the Vietnam War.

Where things get tricky is that the M16 was a select-fire “assault rifle,” capable initially of full-automatic fire but later adjusted to three-round burst and semi-automatic.

The rifle was lightweight, durable, and accurate. Colt saw an opportunity to market it to civilians using the original AR-15 designation. However, it should be stressed that cosmically, the AR-15 for civilians and M16 for the military were similar, but many bolt action hunting rifles also looked nearly identical to military rifles. More importantly, the AR-15 differed in a crucial way from the military M16 – as the AR-15 for civilians was semi-automatic only, meaning a pull of the trigger fired a single shot.

Despite what some gun control advocates would suggest, the civilian AR-15 isn’t an assault rifle and it isn’t a weapon of war. The National Shooting Sports Foundation (NSSF), the firearms industry lobby, describes this category of rifles as being “modern sporting rifles.” These are popular for sport shooting, hunting and personal defense because the platform is also accurate, reliable, and rugged. It is a weapon that is easily adjustable and customizable and can be used easily by men and women of all shapes and sizes.

While the AR-15 has been used in high-profile mass shootings, more than 22.8 million have been sold. This fact needs to be put in perspective as only a mere fraction of the millions in private ownership have been used for nefarious purposes. 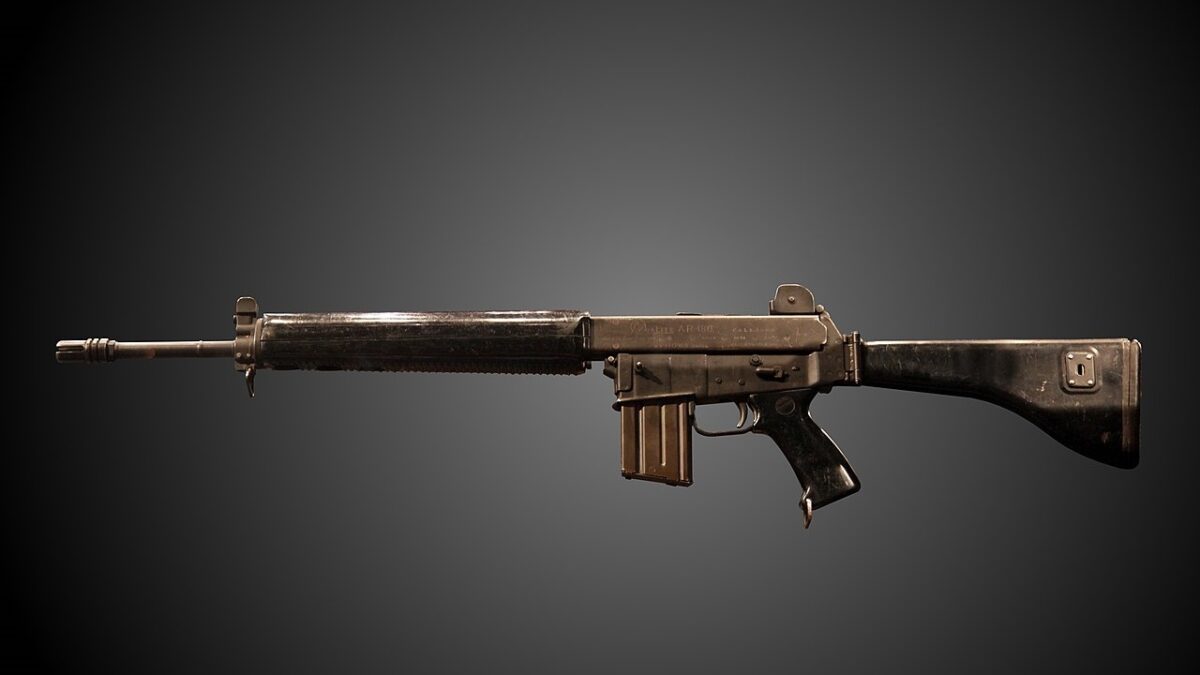 The AR-18 is without a doubt one of the most influential rifles ever created. It may not be as popular as the AR-15, however it made history. 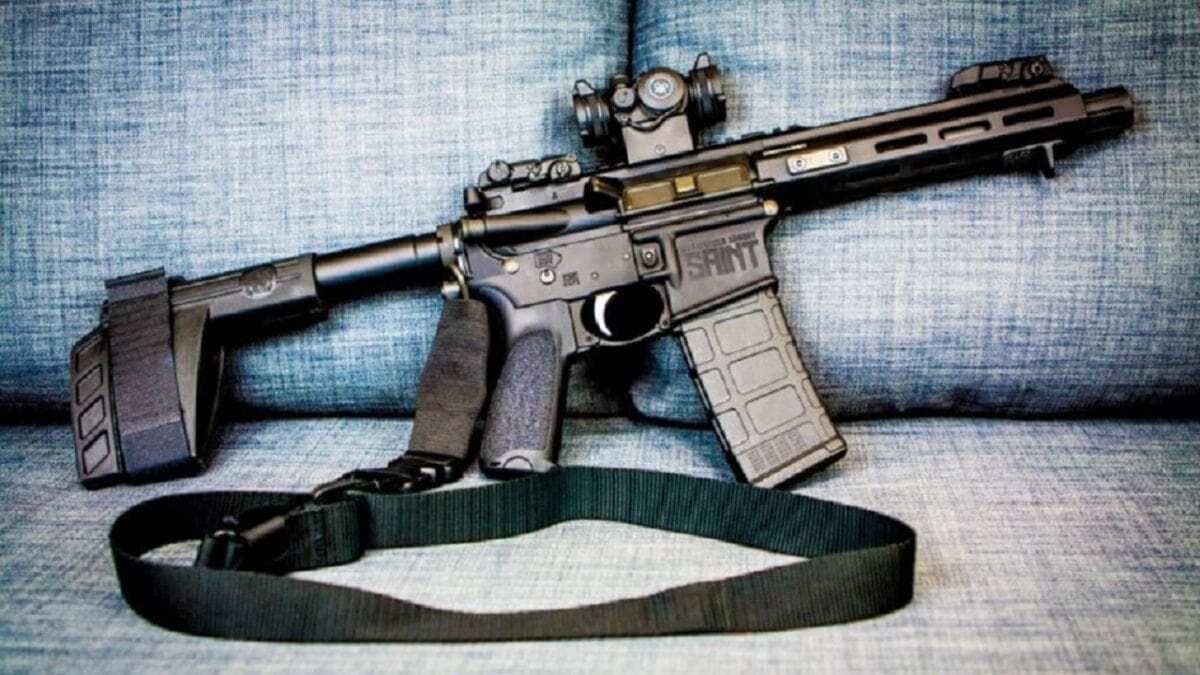 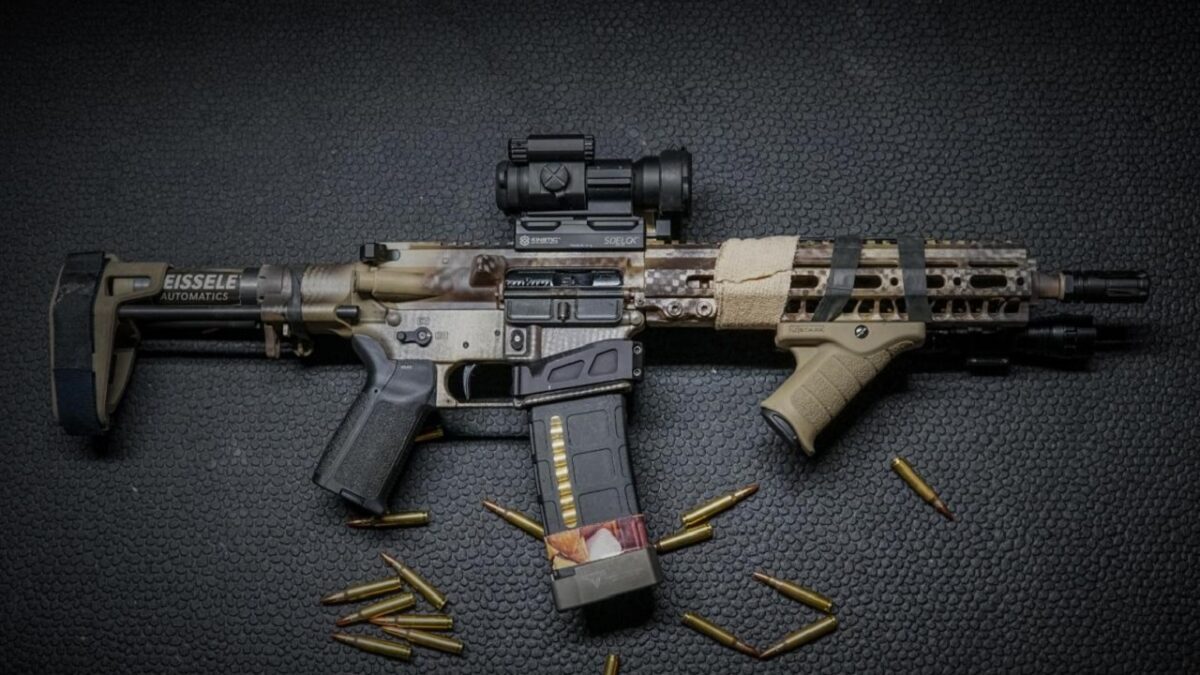 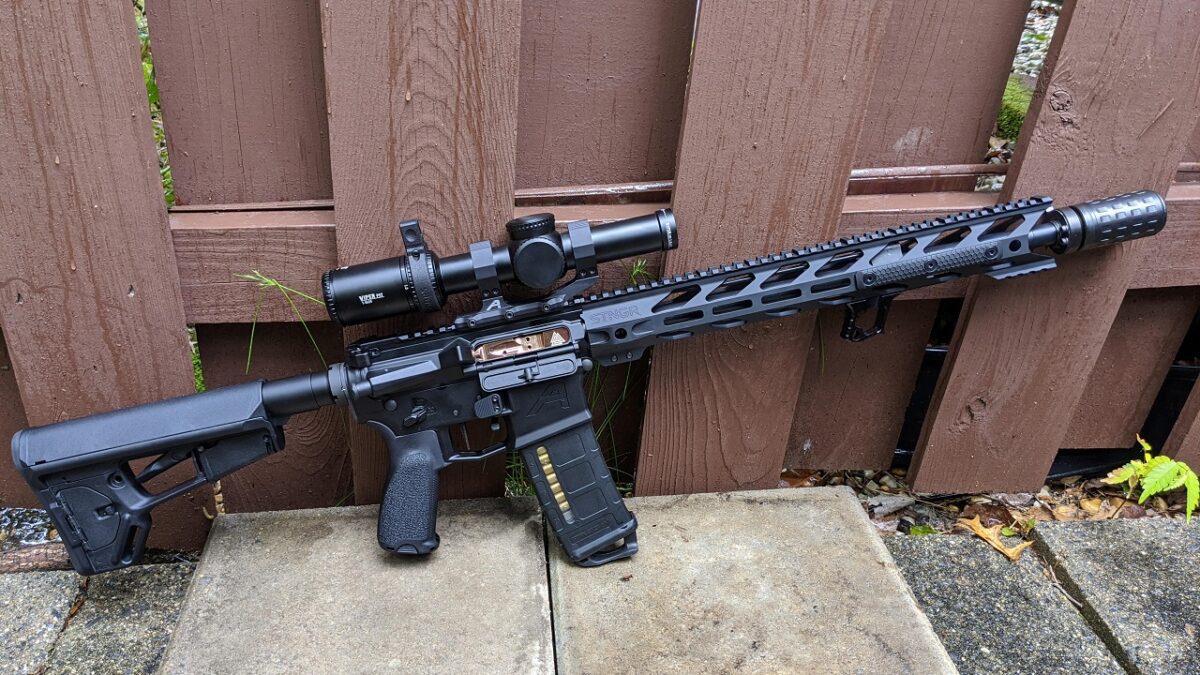 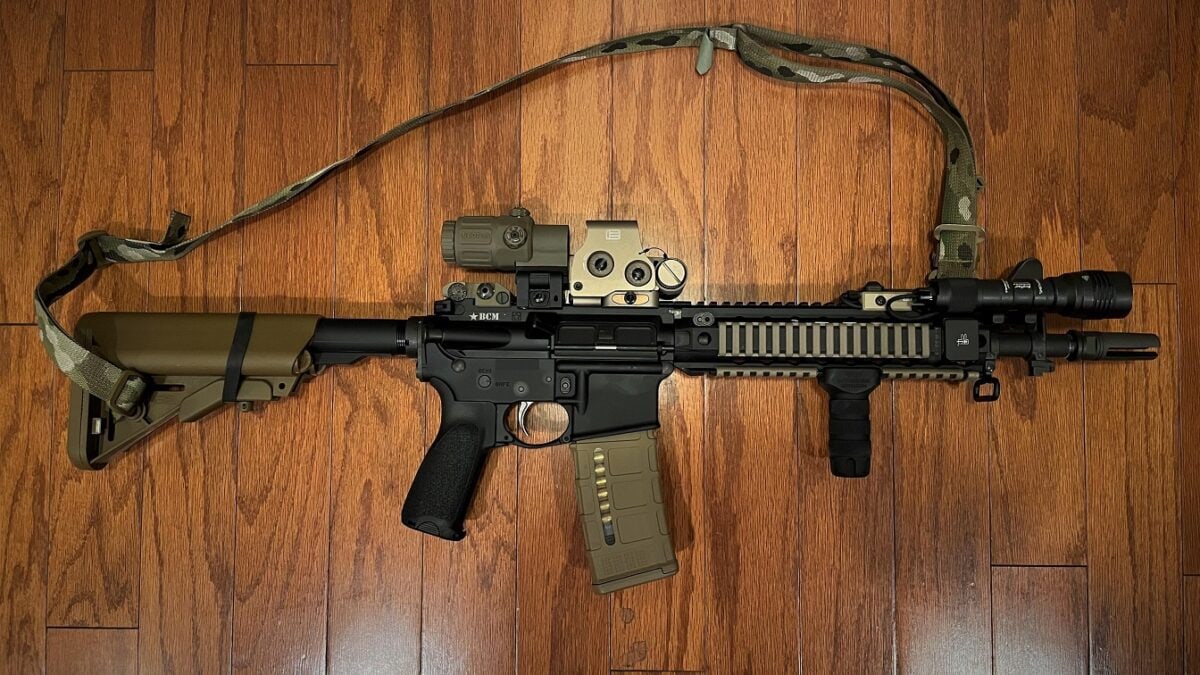