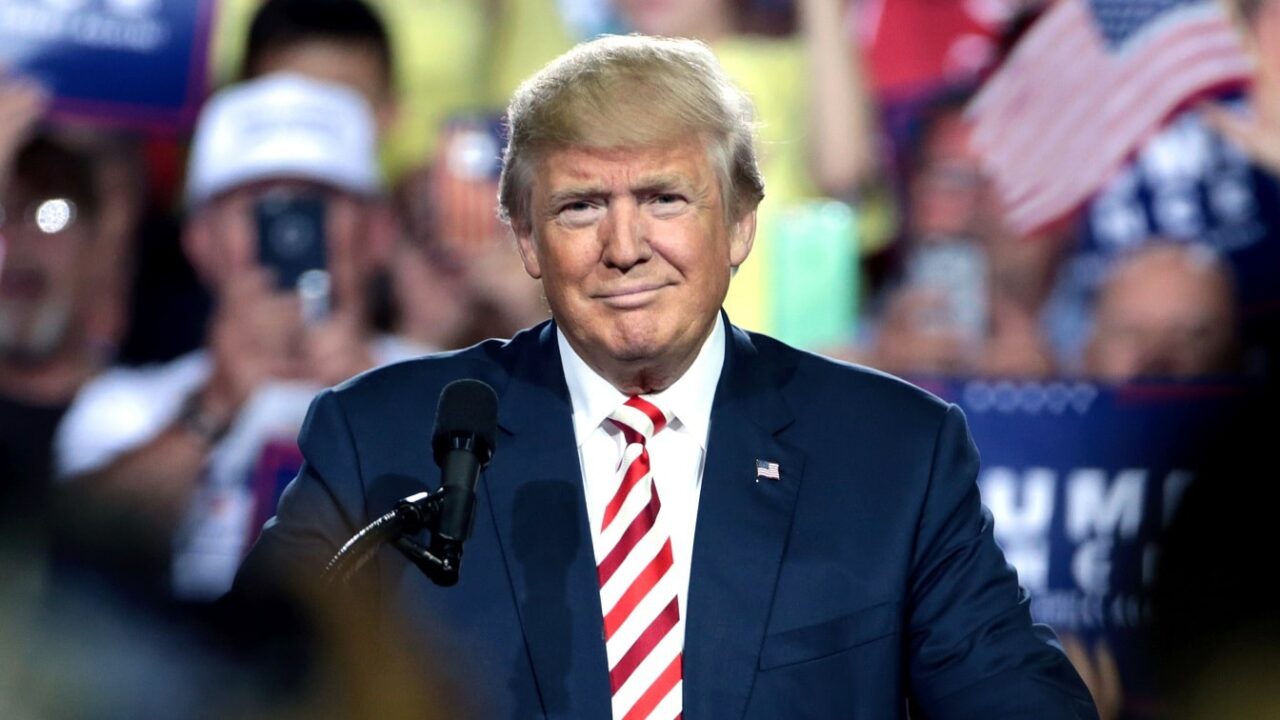 Trump hand-picked Walker to run for the Senate in a historically red state. But Walker turned out to be an atrociously bad candidate, racking up gaffes and scandals, seemingly, by the week. Walker’s loss felt like what was supposed to happen.

And it caps off what, in the aggregate, has been a stunning rebuke of Trump.

Trump-endorsed candidates, like Walker, performed poorly in battleground states across the country – from Arizona to Pennsylvania to Georgia.

Only JD Vance won his campaign (for Senate in Ohio). The takeaway is that Trump has lost his political magic. Ordinary, non-radical, swing voters from coast to coast have signaled clearly that they are wary of Trump.

So, the question is whether Donald Trump is a viable presidential candidate.

Trump announced his candidacy for president last month, becoming the first major candidate to enter the 2024 race. For the last seven years or so, Trump has enjoyed a stranglehold on the GOP. Trump was the kingmaker and career-breaker.

Accordingly, no one dared challenge Trump. If Trump were to, say, enter a presidential race – all other GOP hopefuls would have shied away from the race, opting instead to bend the knee and kiss Trump’s ring.

The midterm elections may have finally signaled to the rest of the GOP that they no longer have to kiss the ring and that they can assert themselves and challenge Trump for primacy over the Republican party. Trump is clearly vulnerable right now, his stock never lower.

Now, it’s worth noting that Trump still has some viability; he’s still a political institution. No one has as fervent and willing of a base as Trump; his MAGA-nation is waiting willingly for the call to action. And Trump’s comprehensive ignorance/invariable stubbornness will likely allow him to put his head down and forge through this inhospitable political climate. Trump could well come out the other side intact, ready to be the GOP’s standard-bearer for a third straight presidential election.

If nothing else, political observers, by now, ought to appreciate not to count Trump out.

But Donald Trump has never been more vulnerable – and his GOP counterparts are recognizing an opening. Trump won’t step aside voluntarily (despite the fact, as some who know Trump well have noted, his heart does not seem “in” another presidential run), so it will fall to GOP rivals to displace Trump.

Several of Trump’s GOP counterparts are beginning to posture for a 2024 run, which would of course place them head-to-head with Trump in a primary election – a posture that would have been politically hazardous until recently.

Most amusingly, Mike Pence, Trump’s former vice president, appears ready to run for president. Pence has been critical of Trump and has even signaled receptiveness to interviews in the DOJ’s investigation into Trump’s role in the January 6th riot.

That Pence, who meekly lived in Trump’s shadow for a presidential term, is willing to assert himself against Trump speaks volumes about how things have changed for Trump and the GOP.

Pence isn’t the only one asserting himself against Trump. Chris Christie, Mike Pompeo, Nikki Haley – all former Trump lackeys – have also signaled interest in running against Trump in 2024.

Then, of course, there are the non-Trump lackeys, like Ted Cruz, Marco Rubio, and Ron DeSantis, who will likely contest the former president’s stranglehold on the Republican Party.