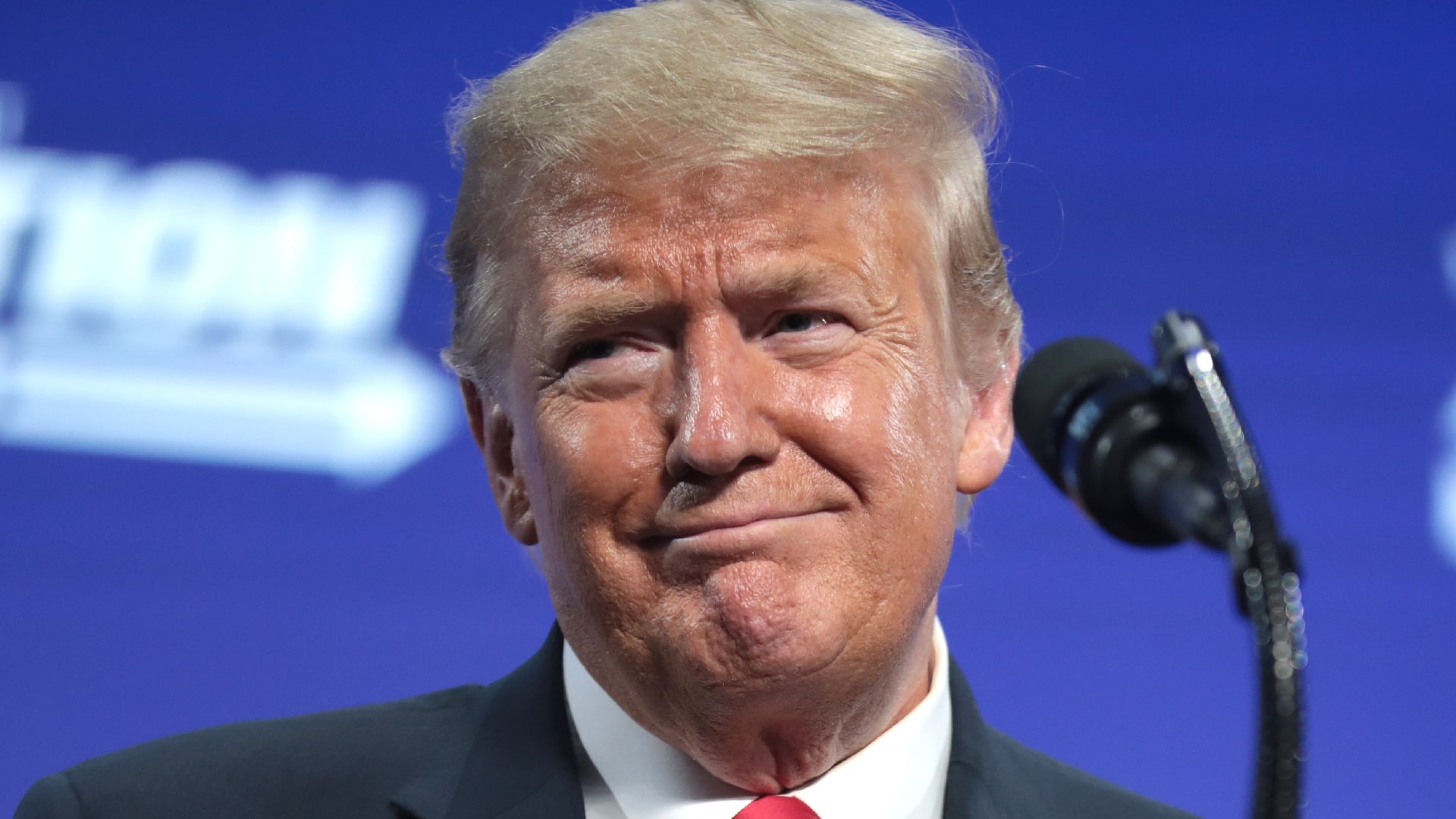 It’s widely assumed that the Republican presidential contest in 2024 will come down to former President Donald Trump and Florida Gov. Ron DeSantis.

But what if it doesn’t?

The Hill looked at that question this week in terms of what other candidates to do to find their spot in the race beyond the two frontrunners.

The most recent Morning Consult poll of the 2024 Republican race has Trump leading with 48 percent, followed by DeSantis with 31 percent. No other potential candidate has yet escaped single digits, with former Vice President Mike Pence third with 8 percent, Liz Cheney fourth with 3 percent, Nikki Haley and Ted Cruz with 2 percent, and several other potential candidates — Texas Gov. Greg Abbott, South Dakota Gov. Kristi Noem, former Secretary of State Mike Pompeo and Sen. Tim Scott — with 1 percent. Of those listed, only Trump has officially gotten in the race.

The Harvard-Harris poll, meanwhile, released Monday, has Trump at 48 percent, DeSantis at 28 percent, Pence at 7 percent, Florida Sen. Marco Rubio at 3 percent, and Haley at 3 percent.

“Trump has strengthened somewhat but Ron DeSantis continues to strengthen as well,” Mark Penn, the co-director of the poll, told the Hill. “Trump is ahead but already has every vote he can get — DeSantis is the candidate of potential.”

How can other candidates breakthrough?

“I think they’re all looking for something,” said Keith Naughton, a veteran Republican strategist, told The Hill. “None of them really have anything. None of these candidates seem to have a real clear opening right now.”

Haley, the former South Carolina governor and United Nations ambassador, is positioning herself as a younger candidate.

“It’s bigger than one person. And when you’re looking at the future of America, I think it’s time for new generational change. I don’t think you need to be 80 years old to go be a leader in D.C.,” Haley said this week in a Fox News appearance, in which she acknowledged she is nearing a decision on whether to run. “I think we need a young generation to come in, step up, and really start fixing things.”

Haley also noted in the Fox News interview that she has never lost a race in her political career.

“I said that then I still say that now. I’m not going to lose now,” she said.

Mike Pompeo, who was Trump’s CIA director and later Secretary of State, is readying a book tour, which Pence has also been doing since his book was released late last year.

Pence has been emphasizing his anti-abortion credentials, especially as Trump has antagonized evangelicals and other pro-lifers with recent comments.

And Liz Cheney, if she runs, will clearly be running in the anti-Trump lane, which is also the case for former Maryland Gov. Larry Hogan.

Kristi Noem has also emphasized her anti-abortion credentials while coming after DeSantis rather than Trump.

One strategist told The Hill that the race is likely to change in the next year and may look very different when the voting starts next January.

“We’re going to go through the process. They’re going to come into the state and talk to the voters,” another strategist quoted in the article said. “But in Republican voters’ minds, the first question is going to be can they beat Joe Biden in November of 2024.”

The race for the presidency is expected to get a lot more crowding in the coming months, with President Joe Biden also expected to announce his plans for the 2024 race in February or March.