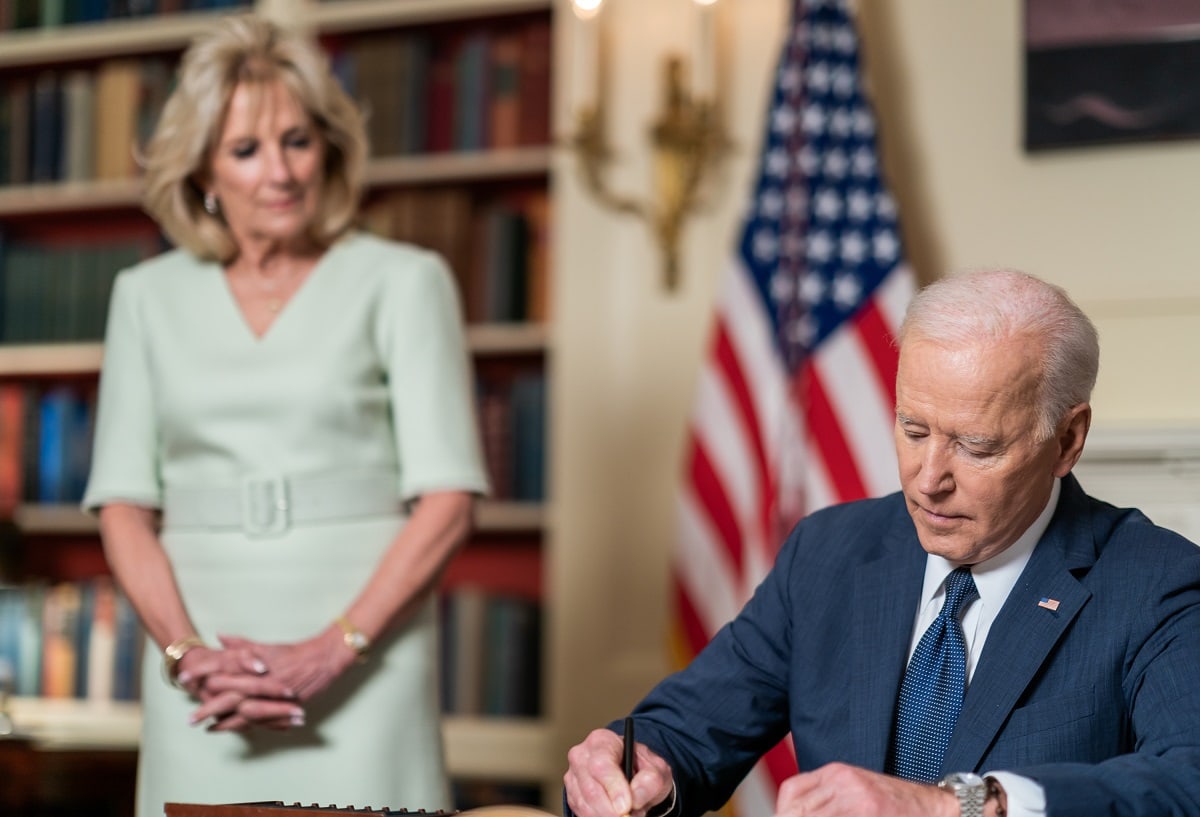 The Biden administration recently announced a new condition for the successful withdrawal of U.S. troops from Afghanistan. A peace agreement between the Afghan government and the Taliban must ensure the maintenance of women’s rights. Witness the words of U.S. ambassador to the United Nations, Linda Thomas-Greenfield, in her address to the UN Security Council on March 23rd:

…. we must do more to support the women and girls of Afghanistan. Any agreement must preserve their gains if Afghanistan wants to ensure the international community’s continued political and financial support. We will not give an inch on this point.

The ambassador’s comments are unprecedented and raise serious questions about what is fueling U.S. foreign policy and the future of U.S. involvement in the Middle East. Are progressive values hindering resolutions? Exacerbating conflict? Damaging U.S. interests? Is the Biden administration transforming forever wars into culture wars?

Firstly, an incongruity exists between the objectives progressives seek and the values they promote in Afghanistan. Thomas-Greenfield’s statement recognizes this problem. The President campaigned on ending forever wars. He stated in March of 2020: “It is past time to end the forever wars, which have cost the United States untold blood and treasure.” The former Vice President also endeared himself to supporters as a champion of women’s rights. Biden proclaimed: “I will restore a government-wide focus on lifting up women and girls around the world.”

The incongruity of women’s rights and forever wars is not unique to Afghanistan. The dilemma will figure prominently in discussions about the future of U.S military personnel in eastern and northeastern Syria. The rights of women in the Marxist-inspired Kurdish militias receive considerable media attention. The Autonomous Administration of North and East Syria (AANES) is heralded as a bastion of gender equality. Turkish-supported Syrian militias or ISIS will cancel both developments in the wake of a U.S. troop withdrawal.

Secondly, Thomas-Greenfield’s comments are an ill-conceived attempt to square the circle of the Taliban and a Western version of women’s rights. She demonstrates a willingness to leverage, threaten, or use force to ensure the survival of Western progressive beliefs in Afghanistan. “Any agreement must preserve the gains if Afghanistan wants to ensure the international community’s continued political and financial support.” The Afghan government must acquire terms the U.S. wants from the Taliban or they will be internationally marginalized. This demand makes a negotiated settlement with the Taliban less achievable and increases the likelihood of more violence.

The ambassador’s words also exhibit an allegiance to a self-perceived civilizing mission propounded by the Biden administration. Somewhat reminiscent of 19th century France, Thomas-Greenfield and other Biden officials seek to impose progressive values and transform societies that do not comport with their notion of rigid secularism, democratic socialism, and radical equality. Traditional identities and beliefs can only exist provided they are subservient to progressive values and beliefs.

Joe Biden is engaging in a culture war in Afghanistan and other areas of the Middle East. Although the President announced the U.S. troop withdrawal, his ambassador to the UN still seeks to deny the Pashtun culture a prominent role in defining the norms of Afghan society and replace them with progressive Western values. His administration is pursuing a similar agenda in Syria. Glimpses of leveraging this self-perceived civilizing mission were also present in the recent U.S. rhetoric and actions surrounding Saudi culture and politics.

Lastly, Thomas-Greenfield and the Biden administration are indulging in a policy choice that is wishful thinking. Regardless of how oppressive Taliban norms look from a Western perspective, Biden and his advisors seek to erase a centuries old-culture and society. The fact that most if not all of the “improvements” in women’s rights in Afghanistan will disappear in a matter of days after the U.S. withdrawal demonstrates how precarious and superficial these measures remain after almost twenty years. Arrogance of this nature suggests that the Biden administration will use the issue of women’s rights and the tactic of international marginalization elsewhere in the region.

Biden is entering a new stage of the forever war in Afghanistan. He is embarking on another exercise in futility. It is a war he cannot win. The very idea that the Biden administration believes they can succeed in this endeavor is an illusion of grandeur and akin to the hubris that the George W. Bush administration demonstrated when it initially invaded Iraq and Afghanistan.

The comments of U.S. Ambassador to the United Nations, Linda Thomas-Greenfield, are naïve, dangerous, and destructive. It is another example of irresponsible leadership by the Biden administration in the Middle East. One hundred days into his presidency, Joe Biden’s progressive-laden foreign policy is revealing its flaws. 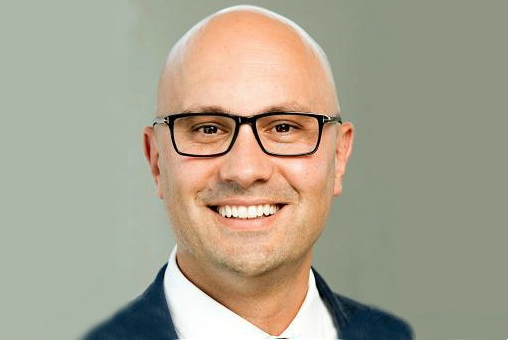