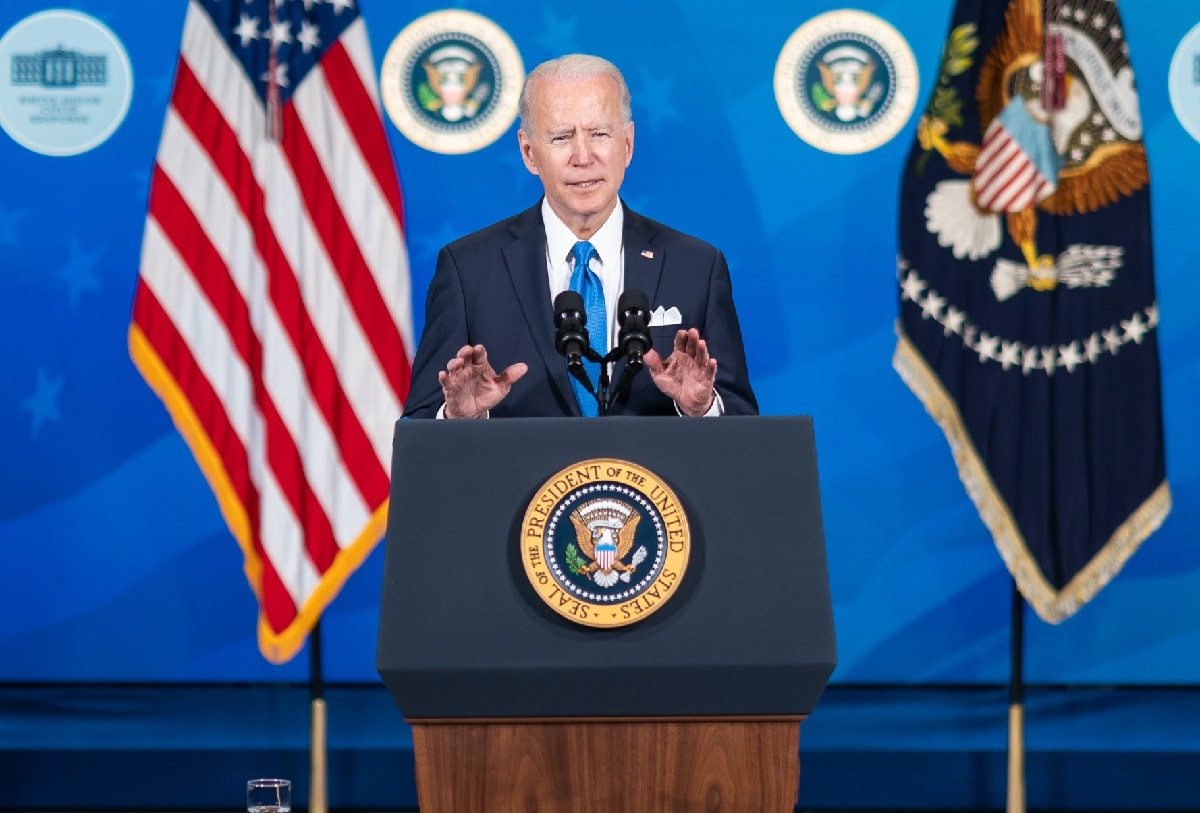 I’ve never had an operation before. It wasn’t particularly serious and perhaps a few years overdue, but it involved a general anesthetic, scalpels, and the removal of an unimportant but increasingly troublesome part of my anatomy. It took place in a space-age operating theatre that I only briefly glimpsed before the nurse informed me that the “drugs” were “going in!” And that was it, nothing, until a few brief seconds in Narnia covered an intervening three hours and forty minutes, whereupon I was roused by what seemed like the whole operating team shouting my name. I remember saying something that even I didn’t understand, and reaching for my glasses, though I don’t wear any. Then an urgent need to pee impressed itself upon my drowsy confusion, and happily, a convenient receptacle was instantly available for the purpose.

The reason the surgery was complicated was not to do with the procedure itself, that was a mere impertinent stone in my submandibular salivary gland, but because of its position. The neck is filled with critical blood vessels, complex webs of muscles and tendons, and tricky, but important nerves that can affect speech and facial expression, and which conceal themselves amid the precision bio-engineering, tempting the careless blade of the less experienced surgeon. Yet as I sat recuperating in the days following, an image rolled onto to my Twitter timeline of another blocked duct in the form of a huge container vessel, inexpertly wedged into both banks of the Suez Canal: like a fishbone in the throat of world trade. Fortunately, the operation to remove that ship is now also over, but those six days spawned a thousand threnodic columns reminding a weary public, already strained by a year of COVID lockdowns and travel restrictions, that their toilet paper supplies are highly dependent on some very vulnerable arteries. And while feeling sorry for the sore neck of my long-neglected misery it was made doubly apparent to me that peace of mind trades upon well-maintained and free flowing ducts.

Then as we watched the many delayed ships ‘butting through the canal in those mad March days’ to make up time, and as we celebrate with the exhausted engineers who just pulled the world back to order through sheer brute force, we see that the attractions of normality are a powerful incentive in any situation of enforced restraint. Moreover, we are reminded that the blocked Suez canal allegorized more than just an instance of minor surgery in a Hong Kong hospital, but the fate of the entire global economy, restrained against an exploding pandemic, and just beginning to see the light at the end of the tunnel.

From A Canter To A Gallop

Horses, I am told, don’t like tunnels, and although they can be persuaded to enter them, once in them they tend to bolt when they see daylight ahead. Accordingly, tunnels built when horse transport still predominated tend to have kinks at both ends, so that when the horses turned the last corner, they were already outside when they saw the light of day and the urge to bolt suppressed. Equally in economics, pent-up demand tends to find an outlet once the reasons for the ‘penting’ have passed. This is the quandary faced by central bankers around the world, as noted by Andy Haldane at the Bank of England. He points out that since May 2020 there has accumulated an estimated ‘excess saving’ of about £125 billion in the UK economy alone. Mostly this is in the bank accounts of that insecure employment who had to curtail busy social lives and forgo travel opportunities because of the general shutdown.

Doubtless, there are many people who will have scraped by, or indeed fallen into penury, but the former group is important because they are normally a disproportionate source of consumer demand. Haldane postulates that if even a small portion of these excess savings are spent it would inevitably generate a ‘rip-roaring recovery’. Add to this the extensive support that the government has provided over the same period, which will disfigure the budget for years to come, and there is an awful lot of demand ready to sluice through the circulatory system of the UK economy as the restraints on consumer spending are progressively removed.

We are accustomed, however to thinking about recessions as we think about seasons as if a dip in GDP over two quarters is all that needs to be considered. Hence the conversation in the UK and elsewhere has concerned the size of the dip caused by the measures undertaken to control the spread of the virus. The UK economy, being heavily service-based, has suffered a dip in output, and was still about 9% below where it was last year in January. Current estimates put Q2 2022 as the likely point the UK will return to pre-COVID levels of output. But to compare such a dip to a recession caused by a financial crisis or an exogenous shock is to compare oranges and lemons. There are obviously some implications of the various lockdowns and social distancing measures that will take time to be properly understood, but if a government intervenes to prevent economic activity, that is a wholly different matter to a change in consumer behavior brought about by excess debt, for example. Indeed, whether we should call an enforced slowdown a ‘recession’ at all, as opposed to an ‘anaesthetization’ or some such, is a question that will no doubt be asked as we seek a better understanding of how to best manage future pandemics.

Not All Interruptions Are Alike

The same is true elsewhere. Most economies have suffered terribly according to the traditional measure of output, but in each case, it has been largely a consequence of the deliberate suppression of economic activity, of stopping travel, of closing social venues, of enforcing working from home. Within all this chaos there has been considerable innovation, relaxation of planning restrictions, reorganization of work patterns, new sources of demand, and new ways to facilitate transactions. An intelligent government will not seek a precise return to the status quo ante, but will instead look to see what can be improved or loosened up. Maybe more e-commerce, for example, will add to overall output, maybe different work patterns are more productive. Maybe there are some–whisper it quietly–Schumpeterian advantages to such crises? Like the forest fire that clears space for new growth and new vitality.

Obviously, there is still some way to go, and some economies will get a head start, but barring further lockdowns, the IMF is estimating the global economy will expand by 6% this year, with the US registering around 6.4%. That’s faster than any year since the 1970s. Moreover, growth reinforces itself as optimism spurs new investment that might otherwise have waited years. As the US accelerates its vaccine rollout and opens up, the hope grows that the vaccines, like both my surgery and the Suez tugboats, will progressively unblock the global economy. But unlike stimulus efforts of the past which tried to get an economy moving, the real questions this time surround what happens when the reigns are loosened. Will the economic horses bolt into inflation, or aggregate into asset prices?

The truth is that no one really knows. This recession really was unlike most others, and coming out of it promises to be a wild ride. Consumer demand will not quickly follow the steady seasonal currents it traced before the pandemic. Ideas of life and living have changed and suppliers will spend some time trying to understand how. At the very least there will be a backlog of travel to reunite friends and families. And while some governments will try to manage things carefully, at one level they are all doomed simply to see how things unfold. The stimulus measures they have already taken have coiled the spring and filled up the bladder. All that is left is to let the drugs finish their work and then rouse the patient. Some reactions will be confused and confusing, and a full recovery may take time, but just as the Suez Canal is now moving again, and as my post-operative words flow across this page, it is coming, and soon.