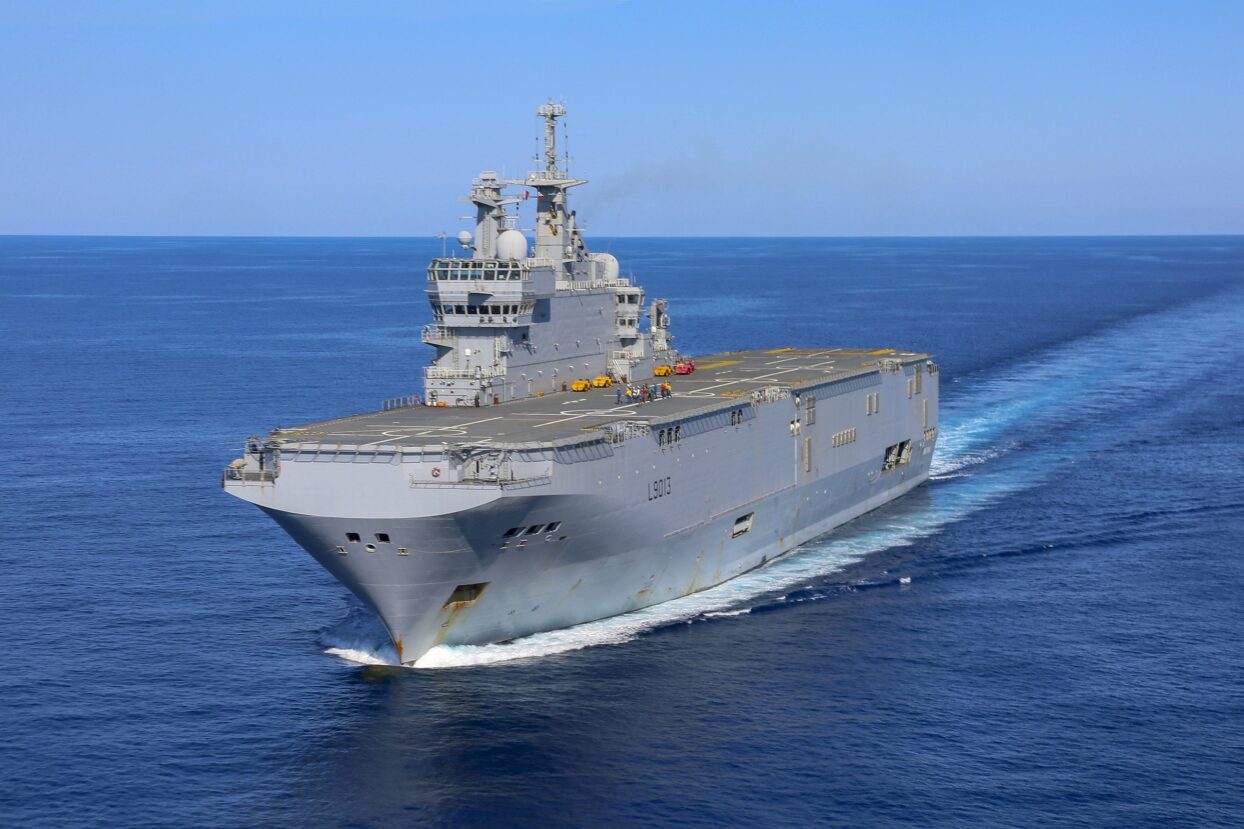 The recently announced Australia-United Kingdom-United States (AUKUS) security agreement is a positive step for the U.S. defense posture in the Indo-Pacific and will strengthen regional security against Chinese Communist Party ambitions. The pact’s sharing of nuclear submarine technology with Australia will enhance the Royal Australian Navy as a deterrent force in the Pacific and, combined with the growing vitality of the Quad (the U.S., Australia, Japan, and India), demonstrate to Beijing the commitment of the U.S.-led security architecture to maintaining a free and open Indo-Pacific.

The implementation of AUKUS, unfortunately, led to the most pronounced rupture in Franco-American relations since the 1790s, with the recall of France’s ambassador to Washington.  France is protesting Australia’s scrapping of a previous $66 billion submarine deal with French shipbuilder, The Naval Group. France’s leadership was blindsided by the new AUKUS accord, learning about it from press reports and not its allies the U.S., U.K., and Australia.

This is not the first instance of the Biden Administration’s disinterest in informing allies and partners of major strategic decisions. American forces withdrew from Afghanistan’s Bagram Air Base without notifying the host country. European partners were left surprised by the Administration’s effective concession to the completion of the Nord Stream 2 pipeline. Eastern European nations on the frontline of Moscow’s predations were surprised by the President’s Geneva summit with Vladimir Putin before he met with partners such as Ukraine and Poland.

For France, the lack of coordination on a decision with momentous domestic implications for the government of President Emmanuel Macron was particularly ill-timed. Paris has taken the lead in shepherding the European Union’s Indo-Pacific strategy, having unveiled its own Pacific strategy in 2019. In recent years, France has devoted considerable resources to the Pacific. Moreover, France remains one of the United States’ most capable, consistent, and effective global partners, from counter-terror operations in the Sahel to joint naval operations in the Mediterranean to shared strategies in the Levant and the Horn of Africa.

Strong American diplomacy with steps such as reciprocal visits by Presidents Biden and Macron to the White House and the Élysée Palace and joint ventures between U.S. and French defense contractors on the development of certain future defense systems would help take the sting out of the AUKUS announcement controversy.  It is incumbent on Washington to encourage further Franco-American cooperation around the globe and, particularly, in the Indo-Pacific where the West faces an increasingly aggressive China. The Franco-American alliance is too important to both countries to be permanently damaged by last month’s events.

French air and naval forces are already present in the region in France’s overseas territories in New Caledonia and French Polynesia. Thus, Paris is uniquely situated to play a significant role in maintaining a free and open Indo-Pacific. To further demonstrate its commitment to the region, and its security architecture, the French Navy should dispatch a Mistral-class amphibious vessel to the South Pacific on a semi-permanent basis, along with the necessary support ships. Such an investment would demonstrate to partners and competitors alike that France is a major Pacific power and allow Paris to fully participate in Quad-led naval exercises and joint operations and eventually join the partnership.

France’s highly capable naval forces could assist with freedom of navigation operations in the South China Sea and Taiwan Strait, in close coordination with the U.S., Australian, Japanese, Indian, and British navies. The recent deployment of HMS Queen Elizabeth in the South China Sea demonstrated the positive role European powers can play in the great power competition with China. While the Marine Nationale submarine SNA Emeraude conducted operations in the area in February, a more regular French presence in these contested waters would be both a force multiplier for the allies and an important signal to Beijing of Paris’ resolve.

France can also utilize its overseas territories to play a political role throughout the Pacific Islands, where Chinese ambitions are rising and the U.S., Australia, and New Zealand are confronting massive Chinese investment and political interference. French assistance from its territorial bases countering the PRC’s illegal, unreported, and unregulated (IUU) fishing; providing support for environmental resilience initiatives in small island states; conducting maritime domain awareness operations across broad swathes of the Pacific and actively engaging in Pacific Island-centric multilateral forums would advance our mutual goals and demonstrate Paris’ commitment to serve as an Indo-Pacific leader.

Since the AUKUS announcement, France has indicated reservations about a long-discussed free trade deal between Australia and the EU. Disappointment at this temporary controversy should not prevent the EU, the world’s third-largest economy, from expanding its economic footprint and good relations with Australia and across the Indo-Pacific. An EU-Taiwan free trade agreement should also be a high priority. France could lead the push in Brussels for this economically and strategically critical pact.

France has been a Pacific power for centuries. She has been an American ally since the Revolution. As we celebrate the 240th anniversary of the Battle of Yorktown, where French naval forces helped assure American independence, both Washington and Paris should focus on the numerous areas of historic and current agreement that underpin the bilateral relationship rather than temporary controversies. In the decades ahead, this historic alliance between Paris and Washington will be critical to maintaining the free, open, and prosperous Indo-Pacific.

Ambassador Robert C. O’Brien served as the 28th National Security Adviser from 2019 to 2021. He previously served as the Special Envoy for Hostage Affairs and as a U.S. Representative to the UN General Assembly. Ambassador O’Brien had practiced law for 30 years in Los Angeles and has rejoined the firm he founded with Judge Stephen Larson, Larson LLP, as Of Counsel.

Alexander B. Gray served as Chief of Staff of the White House National Security Council (2019-21) and Director for Oceania & Indo-Pacific Security at the NSC (2018-19). 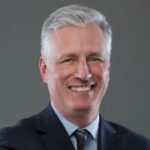