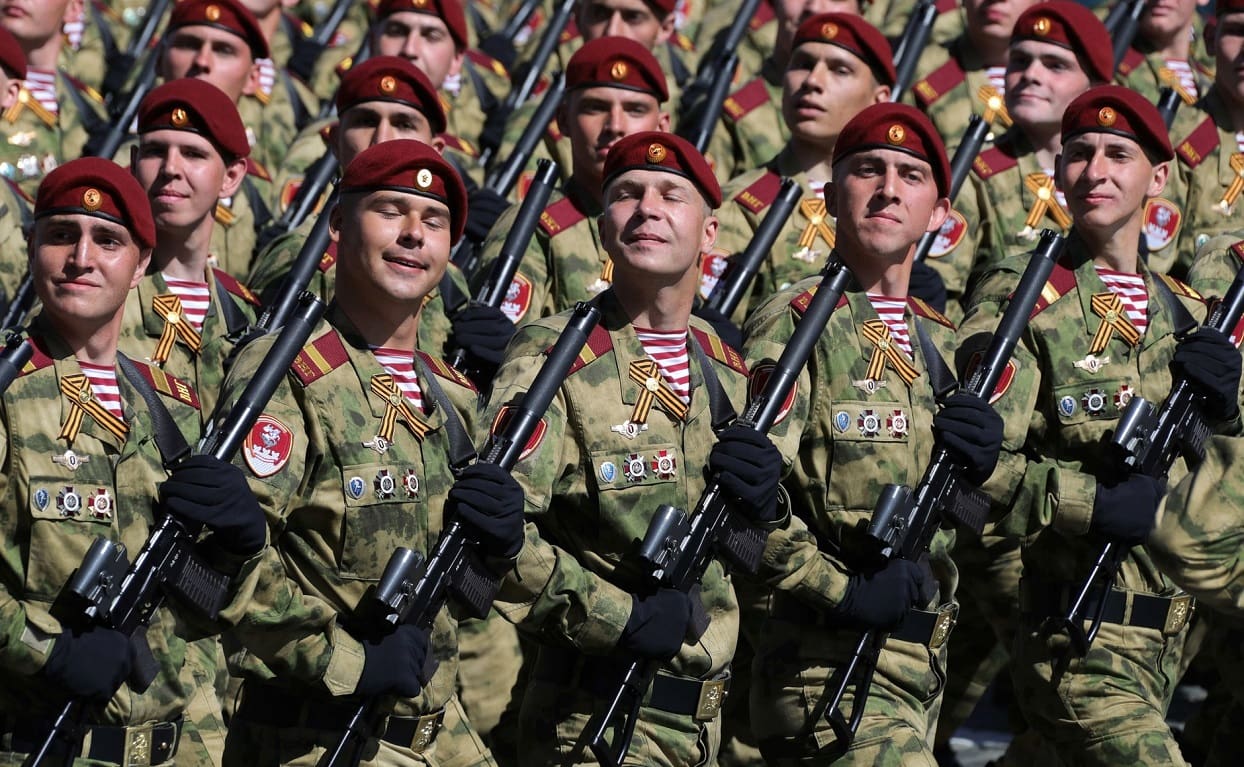 In 2007, Daniel Ortega, the leftist leader who dominated Nicaraguan politics in the 1980s, returned to the presidency in a generally democratic election. Yesterday, he sought to solidify his grip in an election that was anything but. President Joe Biden issued a statement condemning outlining the U.S. assessment:

“The arbitrary imprisonment of nearly 40 opposition figures since May, including seven potential presidential candidates, and the blocking of political parties from participation rigged the outcome well before election day.  They shuttered independent media, locked up journalists and members of the private sector, and bullied civil society organizations into closing their doors.  Long unpopular and now without a democratic mandate, the Ortega and Murillo family now rule Nicaragua as autocrats, no different from the Somoza family that Ortega and the Sandinistas fought four decades ago.”

Biden is correct, and the aides who crated his statement deserve credit: Nicaraguans are now vocally comparing Ortega to Anastasio “Tachito” Somoza Debayle who ruled Nicaragua with an iron and corrupt fist for the 12 years before Ortega’s Sandinistas overthrew him. To juxtapose Ortega’s justifications for the violence against Somoza with the character of his regime is striking.

Biden, however, does not just have a human rights tragedy on his hand or a case of leftist-inspired democratic backsliding. Nicaraguans increasingly say that both the Russians and the Chinese have established a military presence in their country. Many suggest there are now regions that are surrounded by a ring of Nicaraguan forces behind which are Russian-speaking forces.

Biden may not need to worry about a repeat of the Cuban missile crisis because it is doubtful that Russia would base nuclear missiles in the country—after all, with the Russians leapfrogging ahead of the Americans in hypersonic weaponry, there would be no need for such a platform in Nicaragua.

Still, if the Russians are basing men, material, or arms in Nicaragua, they are doing so for a reason.

Should Russian and/or Chinese forces support instability elsewhere in Central America, the ripple effects on American security would be significant. Both Biden and Vice President Kamala Harris have said they hope to address the root cause of instability in the region in order to stem the migrant flow northward. They have yet to do so, but Russian or Chinese forces seeking to undermine or stymie their plans will hamper any solution they might propose.

Privately, when I ask senior diplomats what the nightmare security crisis would be for U.S. security that few talk about openly, they say state failure in Mexico. That may be a long way off, but if Biden does not craft a strategy to prevent Nicaragua from supporting retrograde forces, that nightmare could be one step closer.

Biden needs action to counter the challenge that Ortega and his backers now pose, not simply posturing.