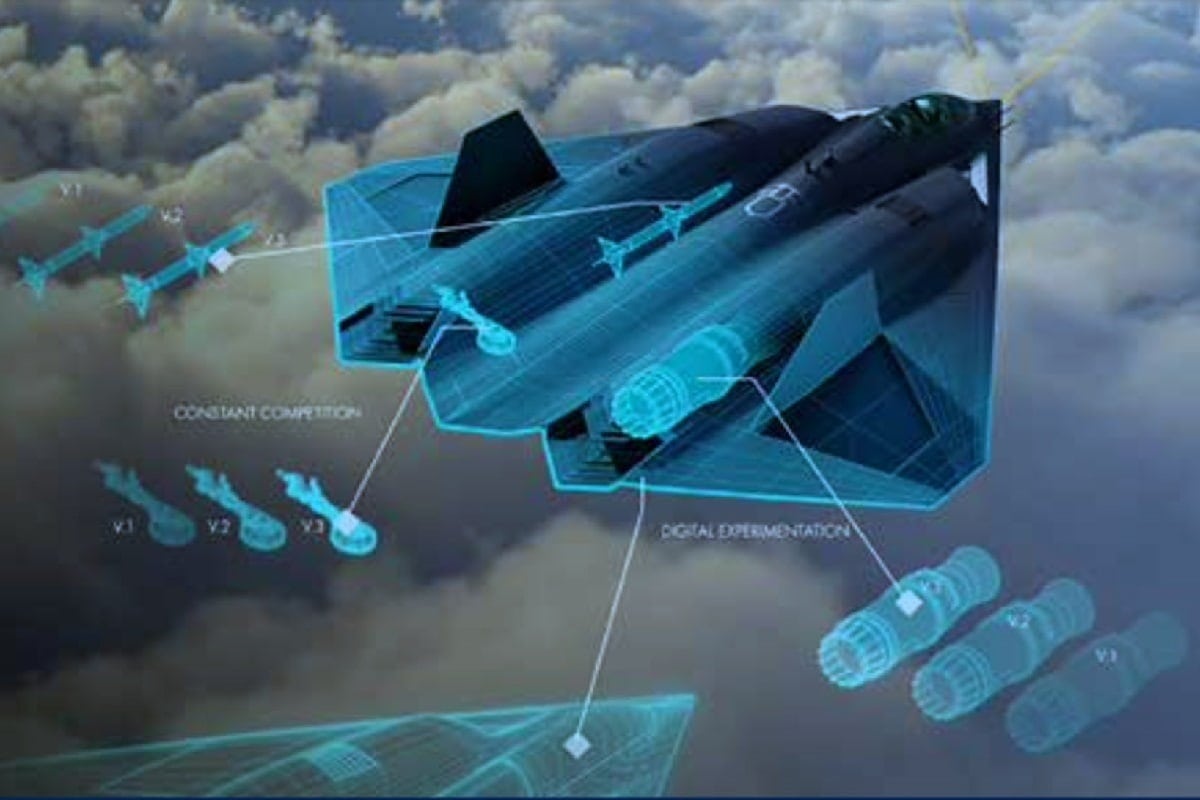 The U.S. Air Force’s 6th-Generation stealth fighter being considered to eventually replace the F-22 and F-35 stealth fighters may have to confront a future that is challenging to say the least.

While not comprehensive for sure, consider for a moment the challenges such a plane will face. Stealth technology may be on the decline. The new airplane may very well have to fire beyond-visual-range missiles to eliminate enemy air defenses. Adversaries may improve sensor technology that can snoop so well that radar-absorbent material may not fool them. This means 6th-Generation fighters must also excel at electronic warfare to jam enemy surface-to-air missile systems. It must be larger with better engines to carry more missiles. It would need artificial intelligence to control drones. And finally, deep pockets in Congress to pay for it all.

Can all of that come together to deliver a fighter jet to meet the needs of the 21st century? Here is a quick rundown of the challenges a 6th-generation fighter will face.

Work has already started on the Next Generation Air Dominance program. The main idea for the new fighter will be the Penetrating Counter Air concept. That refers to the airplane being able to defeat anti-access area denial efforts by Russia or China. Accomplishing this feat may require radar-absorbent materials that have not even been invented yet.

Next Generation Air Dominance pilots should not fly too close to their targets, or they may get shot down, even with the best stealth characteristics. So long-range missiles are needed that go beyond the range of the AIM-120 Advanced Medium-Range Air-to-Air Missile (AMRAAM). This missile has been improved over the last 25 years, but it likely cannot get any better. The AIM-120D has a maximum range of 99 miles. The AIM-260 Joint Advanced Tactical Missile’s maximum range is 124 miles. That’s not exactly a huge improvement. Perhaps long-range hypersonic missiles are the answer.

Bigger Airplane With Better Engines and A Loyal Wingman?

A 6th-generation fighter would also need to have a larger airframe in order to carry more missiles for a better “first look, first shot” advantage. A larger airframe would require improved engines. Another possibility to enhance the plane’s lethality could be having a drone flying next to the 6th generation fighter as an ever-loyal wingman drone, like the XQ-58A Valkyrie.

So clearly the laundry list of what a successful 6th generation fighter might need to be a winner of a great-power war is long. Nonetheless, I do see some pathways for success.

Stealth technology is evolving and the B-2 bomber’s radar-absorbent materials are top-notch. DARPA should take the lead on improving these stealth techniques and by 2030, when the 6th generation fighter would be ready (at the earliest), is ample time to work on new stealth technologies.

The F-35 already uses the AN/ASQ-239 electronic warfare suite. Expect this to be enhanced over the next nine years. The AIM-260 tactical missile will get an improved range over time. This year the Air Force revealed concept art for the 6th generation fighter and the airframe looks bigger. The concept appears to have larger weapons bays. Engines will improve in the coming years. Controlling a wingman drone is also doable.

If all this evolves according to plan, a 6th-generation fighter is possible by 2030.

However, there is a much bigger challenge, all of the costs involved.

The research and development will be a killer to the government’s “checking account.” I would argue that R&D spending would be around $150 million for each aircraft and the unit cost to be $200 million. That’s $350 million an aircraft which is higher than the overly expensive F-22.

At these prices, the Air Force would have to “scare” Congress into awarding these kinds of appropriations by constantly reminding lawmakers that China and Russia will develop their own 6th generation fighters in the next ten years, and the United States does not want to finish in last place.