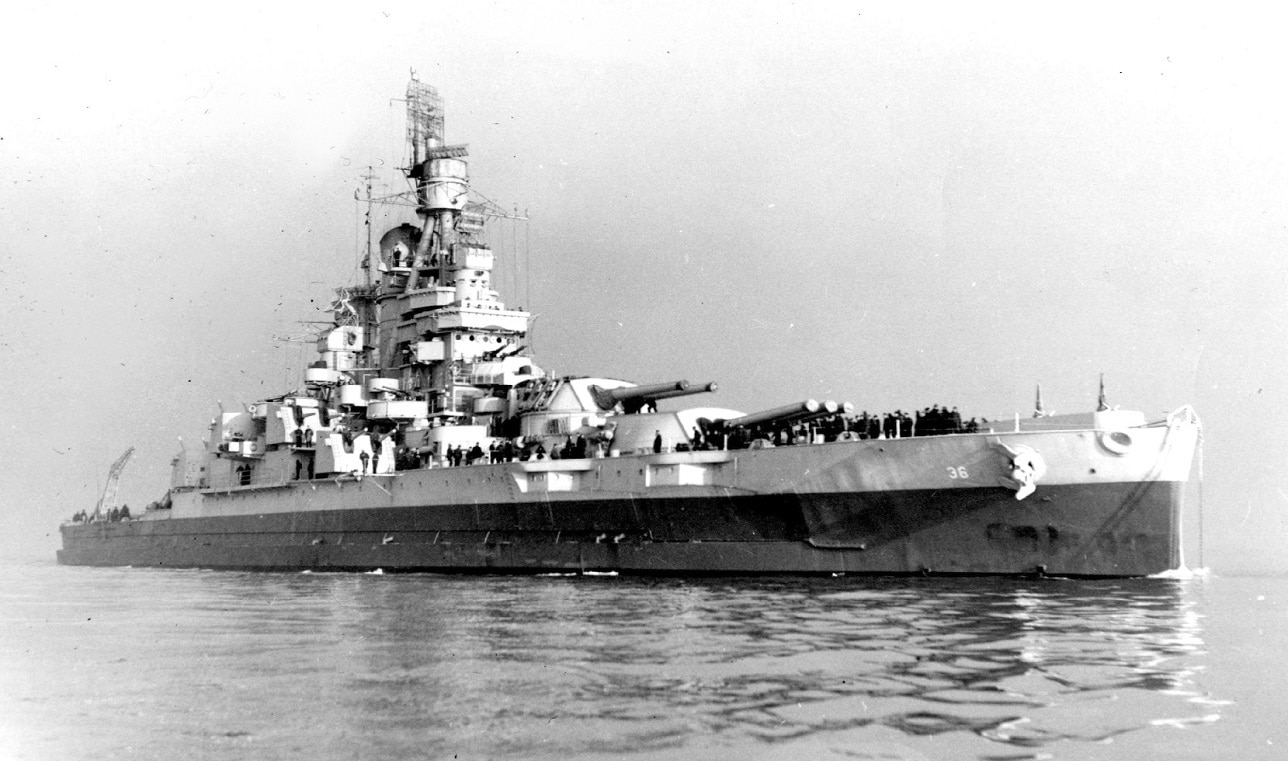 The Japanese Mounted a Sneak Attack on Pearl Harbor That Hardened the American Will: Today, the United States is as divided as it has been at any point in our nation’s history since perhaps the Civil War. Yet, the situation was very different on December 8, 1941 – a day after the Japanese attack on Pearl Harbor. According to a Gallup Poll taken following the sneak attack, 97 percent of Americans approved of declaring war.

In fact, the attack likely hardened the American spirit and solidified its resolve.

“I fear we have awakened a sleeping giant and filled him with a terrible resolve,” is a quote often attributed Japanese Adm. Isoroku Yamamoto.

Historians are doubtful that he ever said such a line, though perhaps he may have written it at some point. But more likely, it was Hollywood invention that was first heard in the 1970 film Tora! Tora! Tora!, the first major film to depict the Japanese attack on Pearl Harbor.

That line was seen in a diary, and thus included in the film. The statement was later used in Michael Bay’s 2001 film Pearl Harbor.

What are known facts is that the Japanese force traveled 3,400 miles across the Pacific to execute the attack. Under the codename “Operation Z,” it stationed itself approximately 230 miles north of the Hawaiian island of Oahu. Plans for the surprise attack had begun nearly a year earlier in January of 1941.

The timing of the attack was crucial and the Japanese specifically chose to attack on a Sunday as it was believed the Americans would be more relaxed and thus less alert on a weekend. In fact, many U.S. servicemen on the ships or at port were still in their pajamas or eating breakfast in the mess halls when the attack began just before 8:00 HST.

Well-coordinated, the attacks only struck the ships at Pearl Harbor Naval base and the aircraft line up at Hickman Air Field. The Japanese also struck Wheeler Field, Bellows Field, Ewa Field, Schoefield Barracks and Kaneohe Naval Air Station. Largely unaffected in the attacks were the repair facilities at Pearl Harbor, as well as the submarine base and notably the fuel oil storages. The repair facilities would be crucial in the U.S. Navy’s quick recovery following the attack.

Eight of the nine of United States Navy’s Pacific Fleet’s battleships were in port during the attack and seven of those were lined up on “Battleship Row.” Two of those ships – USS Arizona (BB-39) and USS Oklahoma (BB-37) – were completely destroyed. Three additional battleships – USS California (BB-44), USS Nevada (BB-36), and USS West Virginia (BB-48) – sank upright in the shallow water of the harbor, and were eventually salvaged and returned to fight in the war. Not present at Pearl Harbor on December 7, 1941 was the USS Colorado (BB-45), which had just finished intensive training exercises when she was ordered to Puget Sound Navy Yard on the west coast of the United States.

The battleships proved to be the highest targets on that fateful day, but it was the U.S. Navy’s three Pacific Fleet aircraft carriers that had been the primary targets. USS Enterprise (CV-6) and USS Lexington (CV-2) were each at sea on that Sunday morning, while USS Saratoga (CV-3) had just finished a refit and was picking up her air group in San Diego.

As a result, the Japanese missed an opportunity to truly cripple the American forces.

Just over six months later, the U.S. would get its payback at the Battle of Midway, which saw the destruction of four of the Imperial Japanese Navy’s six fleet carriers. While it wasn’t a knock-out blow, it shifted the balance of power in the Pacific War.

By then, “Remember Pearl Harbor!” had already become a rallying cry for the U.S. during World War II.