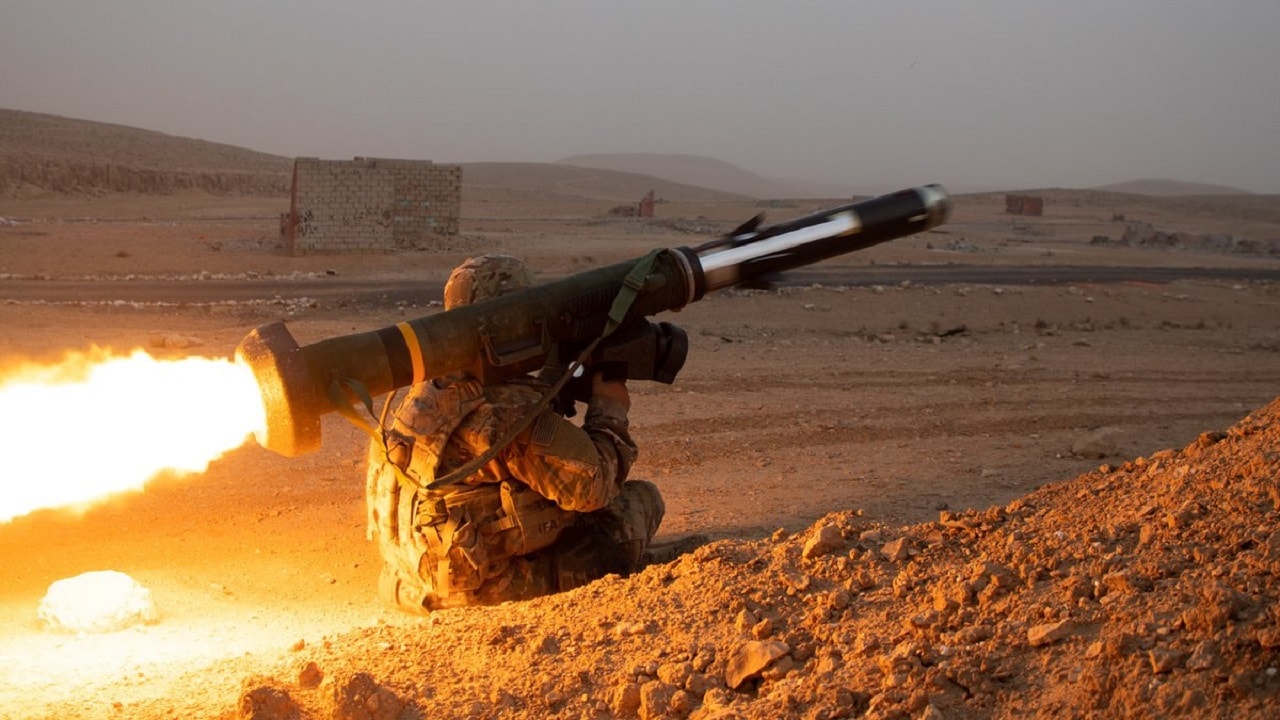 At a single stroke, Vladimir Putin’s invasion of Ukraine has announced a new era for Europe. Russia’s unprovoked attack on its democratic neighbor is nothing less than the return of what Otto von Bismarck called: “the politics of iron and blood” to Europe. The world that we knew before February 24, in which the rights of sovereign states to live in peace was guaranteed by a respect for international law without armed force, has gone forever.

This is the return of warfare on a scale we have not seen since the second world war, a return to state-on-state warfare, a massive premeditated, merciless (sic) and cruel assault by an aging, isolated, nuclear-armed autocrat determined to re-establish Russian power in the former Soviet empire and to bend their populations to his will.

Russia’s second invasion of Ukraine, apparently assuming continued Ukraine weakness, a disunited West, an ineffective NATO, and a conflict-averse economy-oriented European Union has foundered. The resistance of Ukraine’s armed forces and more importantly the people of Ukraine proved much tougher than expected. Rather than a short, sharp, two-medal/one-promotion war for Russia’s armed forces, Putin revitalized the West’s liberal order.

If truth is the first casualty of war, our comfortable assumptions, implicit and explicit, must be the second.

Perhaps the most welcome assumption trashed is that war is solely the business of the armed forces. The rest of the nation could “go shopping” as we were told at the onset of the 911-era wars.  Just be sure to say, “thank you for your service”. Perhaps we came to this assumption with reason. Desert Shield/Desert Storm gave us a sense of omnipotence as our second “unipolar moment” began after the fall of the USSR (This second moment was destined to be equally short-lived). Triumphalism reigned, with little public sacrifice required. Implicit or explicit, war as the exclusive province of the military, not the nation, was brought forward into the new century.

This assumption had an allied corollary: that NATO and EU nations were so enamored of trade and investment relations with Russia that any unified resistance was impossible because it was not profitable.  The same was said about big business and the international corporations. That assumption was also rubbished.

The decision to avoid direct contact of US and NATO forces with Russian forces brought forth many other instruments of national, and international, power to answer Putin’s naked aggression. As a result, we’re getting close to making the old aphorism “all the instruments of national power”, so beloved in the Pentagon but few other places, a reality.

Germany defied expectations with a massive defense increase, a reversal of prohibitions on weapons intended for Ukraine transiting through Germany, and an ending of the Nord Stream 2 Russia to Germany gas pipeline.

Poland is considering transferring some of their Russian fighter aircraft to Ukraine to replace their losses, with the U.S. in turn providing U.S.-built aircraft to Poland. Great Britain, now out of the EU, is nevertheless sending anti-tank weapons and trainers to Ukraine.

Financial sanctions are being employed as a weapon and remain on an ever-tightening trajectory. Maersk, a Danish shipping company meeting the textbook definition of a multinational corporation, announced a suspension of non-essential bookings to and from Russia. Two other shipping giants, MSC of Switzerland and France’s CMA CGM also halted bookings to and from Russia. Europe and the United States, and perhaps others by the time this appears, closed their national airspace to Russian flights. Visa and MasterCard suspended their operations in Russia.

Russia’s reserves of gold and foreign currency are frozen. According to economics experts, roughly half of Russia’s reserves are paralyzed. The Ruble has fallen, and fear of collapse leads to runs on the ATMs and bank windows for withdrawals. Vladimir Putin no longer stands for economic stability.

Informal hacker organizations interrupted their usual activities seeking your money to focus on getting information to the Russian people despite official censorship. It’s logical to assume they are engaged in other cyber warfare. The United States is considering a ban on imports of Russian oil.

Make no mistake, this is a war, however novel the limitations are to date. NATO and EU support to Ukraine’s armed forces strengthens their resistance and adds to Russian casualty lists.  Collective economic, financial, and regulatory actions across the globe are exerting a profound effect on Russia, its economy, and its people.  Vladimir Putin charged that Western sanctions are akin to a declaration of war.  He also made just enough comment about nuclear weapons, ordering nuclear deterrence forces to high alert, to indicate their relevance to this conflict.  He has an abundance of tactical nuclear weapons.

There is no reason to believe Russia’s ambitions are limited to Ukraine. Putin has long sought to recreate the Soviet empire in Europe. Russia has Belarus. He covets others. Eastern Europe’s NATO nations understand this well. They well remember life before freedom.

There is no obvious way out. “Off Ramps”, so popular with diplomats and negotiators, are hardly obvious. This conflict will not be a brief episode; it will be a long haul. It is a profound threat not only to Europe but to every country. Other autocrats in other regions are watching closely.

The post-WW II global order that – thus far – prevented a third world war despite many hot campaigns beneath the nuclear threshold, is threatened. Effective nuclear and conventional deterrence, defined as an undoubted capability to prevail, must be established and strengthened. Recent reinforcements in Europe are welcome, but much more is needed. There will be a cost for this, of course. But better a cost in treasure than in the massive loss of life and the return of a dark autocratic era to the world.

If the lamps are to remain lit across Europe, action this day is needed.