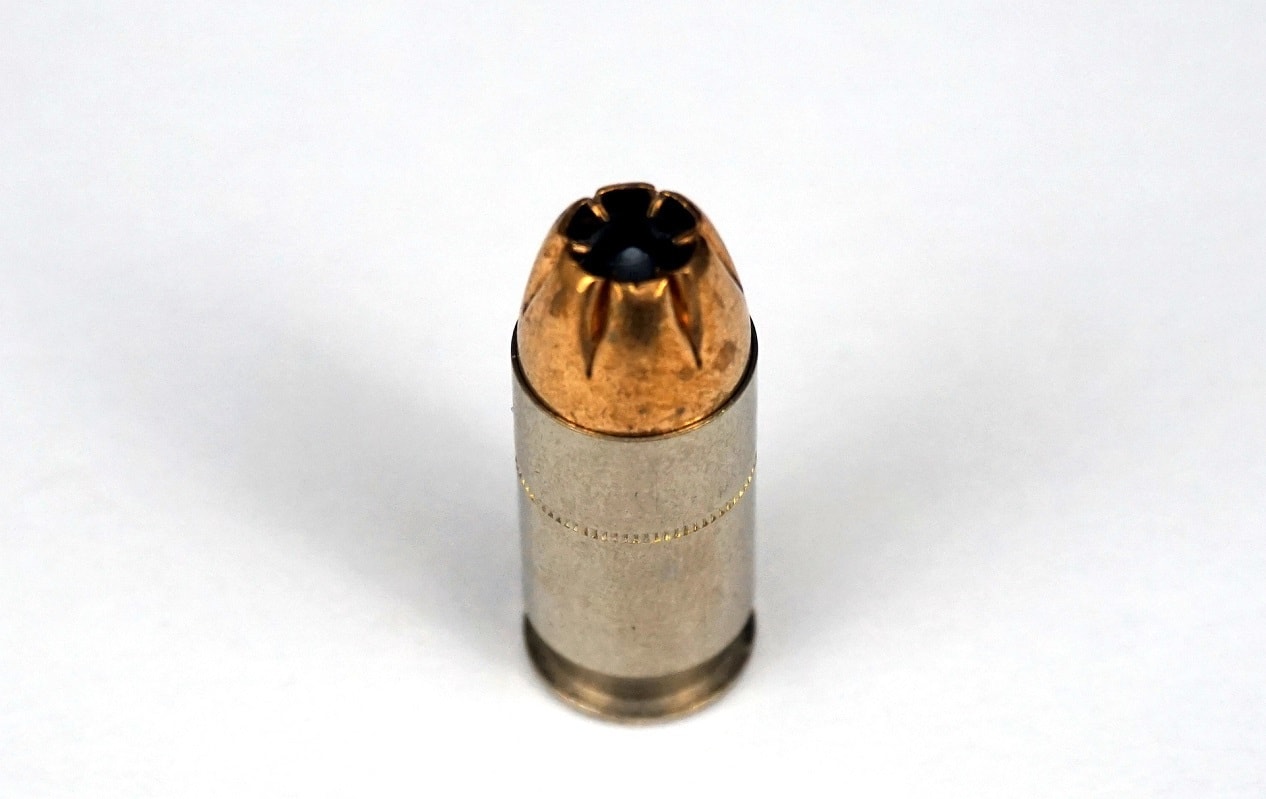 Is the Great Ammo Shortage Over? Nope. Head into any gun retailer these days and you’re likely to find boxes of ammunition on the shelves again. Of course, expect some sticker shock as prices are still running considerably above pre-pandemic levels, and that isn’t liable to change anytime soon.

The cost of ammunition is expected to remain high throughout the rest of 2022 and likely beyond. The record-high inflation is of course a major factor. With record-high gasoline prices, it means that just getting those boxes on the shelves costs more, and those prices are passed down to the consumer.

Then there is the fact that materials are simply costing more. A factor here is that lead refinement dropped by 2 percent last year, and that drove up the cost of the lead used in most bullets to increase by more than 20 percent. Likewise, copper supplies have fallen as it is used in so many electronics and other consumer products. Without the copper, brass is in short supply. Even the powder to make the cartridges is hard to come by – and you can thank Vladimir Putin for that one.

Much of the material used in powder comes from Eastern Europe, and supplies were impacted due to the pandemic, while the war in Ukraine has only further complicated matters. In addition, vast quantities of ammunition are now being supplied to the Ukrainians to help them counter the Russians. So the longer the war goes on, the more in demand those materials will be.

Will Ammo Prices Come Down?

The million-dollar question isn’t “when” but rather it could be “if” ammunition prices will come down? The answer is sadly anyone’s guess. Ammunition remains in demand enough that as long as consumers pay the high prices, the prices will stay high.

That is the nature of “supply and demand.”

The good news is that ammunition prices have leveled off even as inflation remains at record highs. By the fall hunting season the prices could dip, but anyone expecting “cheap” ammunition will likely be out of luck.

While this is bad for shooters, it is still welcome news for investors. The Olin Corp., which owns Winchester Ammunition, saw its first-quarter ammunition sales jump by almost 10 percent this year. That increase was due almost entirely due to price increases in the commercial market as demand still far outstrips supply.

Olin’s Winchester segment expects the second-quarter results to be similar to the first quarter, and other ammunition makers are seeing robust numbers as well. The great ammunition shortage may be winding down, but only because the cost to shoot has gone up considerably.