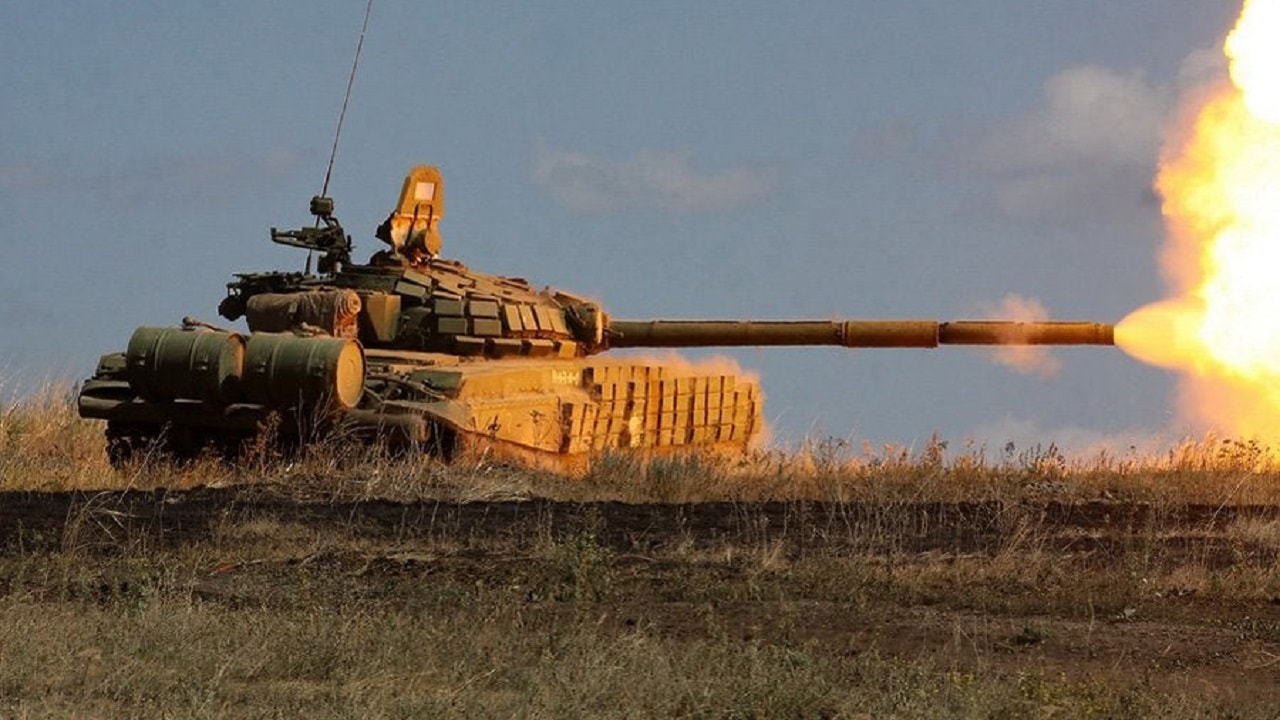 The T-72 tank is getting a bad rep in Ukraine as it is taking some pretty heavy losses. And yet, it was built for a different enemy – NATO in a possible World War II scenario during the Cold War: The Russian T-72 main battle tank, like many models of armor in Moscow’s inventory, is struggling against Ukrainian fighters. Social media has extensively documented the tank’s losses. The T-72 has fallen off a bridge with its crew drowned. The soldiers sit dangerously close to the ammunition storage so hits from anti-tank missiles create a huge fireball. Mortar fire is landing on the T-72s. The tanks are being blown up by mines. Drones are firing air-to-ground missiles. And, of course, the Javelin, Stugna, and NLAW anti-tank guided missiles are making life hard for the T-72 and its variants.

The T-72 has been around since 1971 and was built for a war against NATO during the peak of the Cold War. It was designed to replace the T-64 and it evolved from there.

The T-72 had a low profile that was supposed to make it more survivable. The new innovation at the time was its auto-loader to allow for more rapid-fire and to take pressure off the three-soldier crew so it could concentrate on mobility and acquiring more targets.

The Number of T-72 Tanks Produced Is Impressive

The tank became a workhorse and was easy to produce in numbers.

The Soviets made over 17,000 T-72s, and after the collapse of the Soviet Union, the Russians continued manufacturing them until they had an estimated 9,000 of them with 2,000 in service by 2020 and the rest in storage.

The T-72 has also enjoyed a huge export market over the years as 30-countries have adopted it.

The Russians Kept Updating the T-72

The variants you are seeing fighting in Ukraine are probably the T-72B3 and the T-72B3Ms. The T-72B3, which is now considered a 3rd-generation tank after its introduction in 2010, is the most popular model on the current battlefield with about 1,300 in service with the Russians.

It was deployed in Ukraine pre-invasion and in Syria.

T-72B3 Has Been Modernized

The T-72B3 has thicker armor, a better fire control system, and modern sights. Then in the 1990s, it got new engines and Kontakt-5 explosive reactive armor. At 43-miles per hour on roads, it is faster and more maneuverable than the original T-72. There’s a laser range-finder and thermal sights. It can fire high-explosive anti-tank and sabot rounds from its 125mm smoothbore gun.

But the Tank Has Taken a Pounding in Ukraine

With all these improvements, why is it having difficulty on the battlefield in Ukraine? First, the high numbers of the T-72B3 means it is going to take the brunt of the losses.

The next problem is anti-tank guided munitions. Like many tanks, it has a weakness on the top of its turret where the armor is thinnest and that is what the Javelin targets to deadly effect.

The T-72B3 also travels on roads where the Ukrainians can stage ambushes since the defenders know the lay of the land better. It can get out ahead of its supply lines and run out of fuel and ammunition. The Russian crew members have sometimes simply abandoned the tank and let the Ukrainians capture it. The Ukrainians have been skilled at using the lethal Turkish-made Bayraktar TB2 unmanned system against the T-72B3. Anti-tank mines have busted through the tank’s armor.

Despite the losses, the Russians have tried to change tactics. They are using their own recon drones and helicopters to fly out ahead of armored columns to sniff out ambushes. But the Ukrainians have Stinger MANPADs and can shoot those aircraft down. 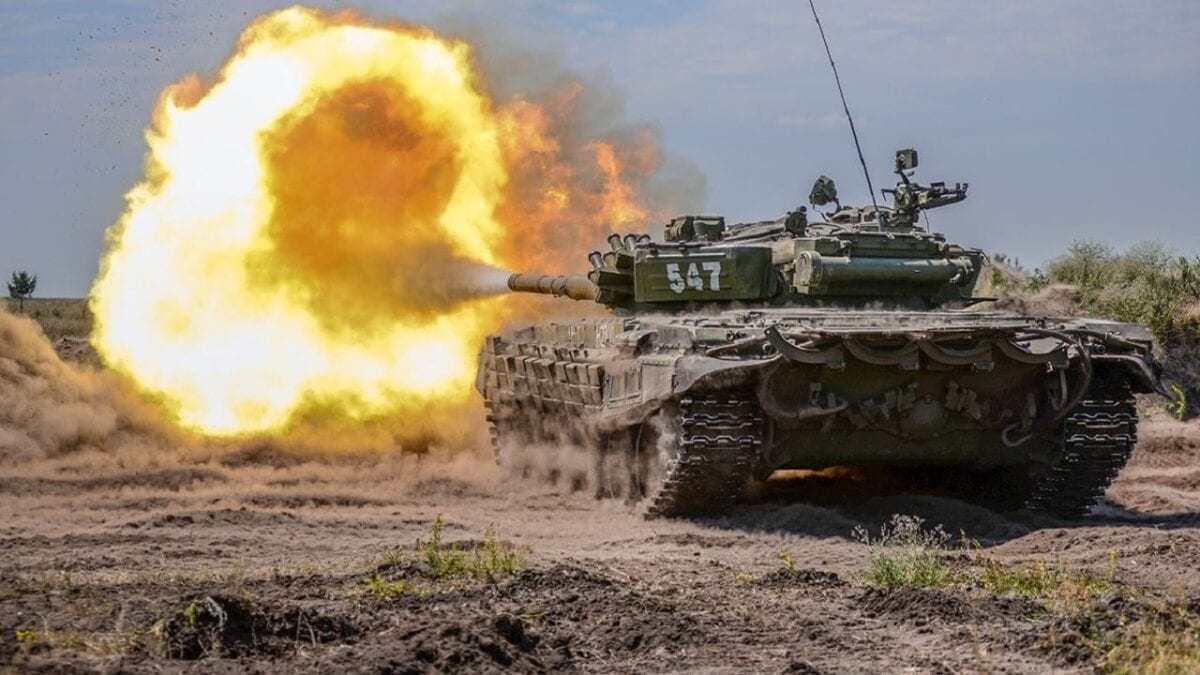 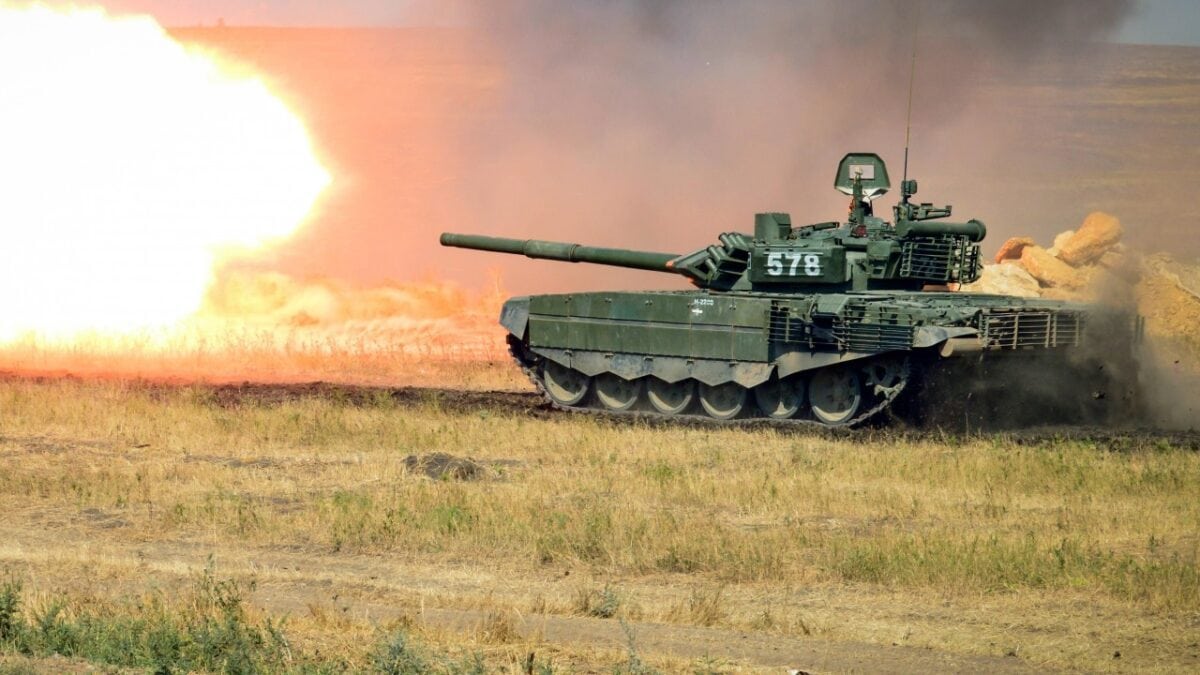 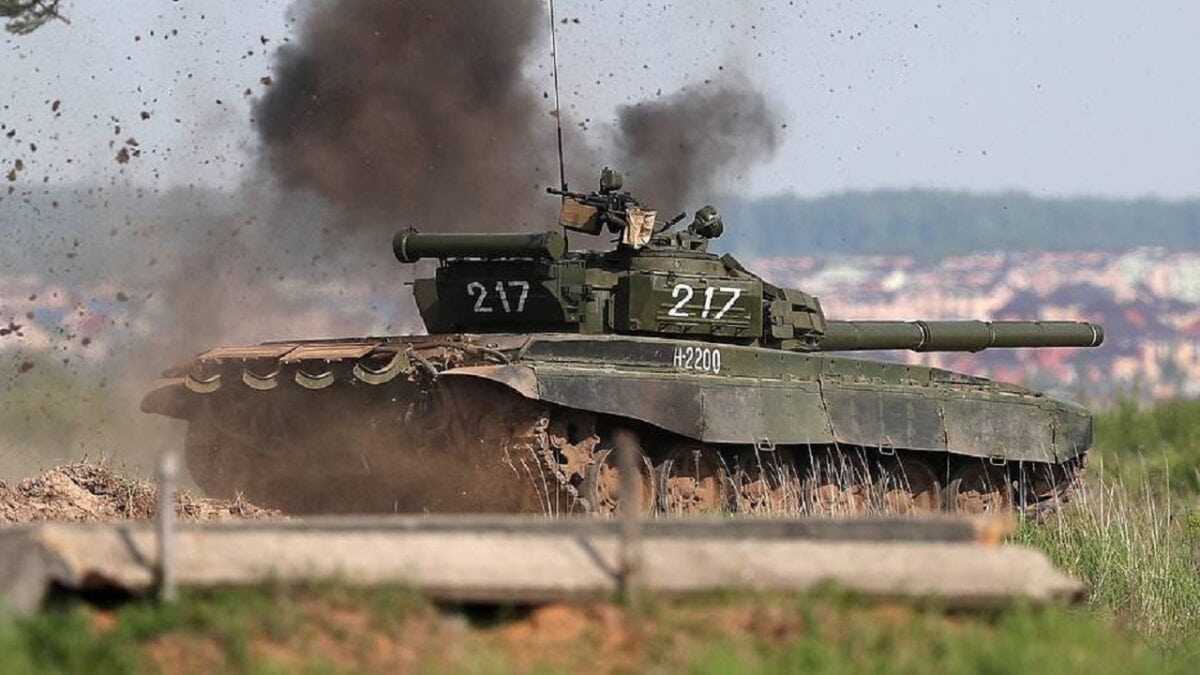 It Was Going to Be An Easy Mechanized War

The Russian generals thought the T-72B3 could punch through Ukrainian lines and run unabated to capture urban areas. It appeared before the invasion that Ukrainian tanks would not be held in reserve and after the initial surge, the Russians would have clear sailing. The Russians assumed there would be tank-on-tank warfare and since they enjoyed such strength in numbers, the T-72B3 could overwhelm the defenders.

But the Russians didn’t plan for logistics trouble and susceptibility to anti-tank missiles and drones. It was a fatal mistake, and now the Russians may have to bring older T-72 tanks they have in storage and throw them into battle. Placing more tanks into the meat-grinding war may not be a winning recipe.