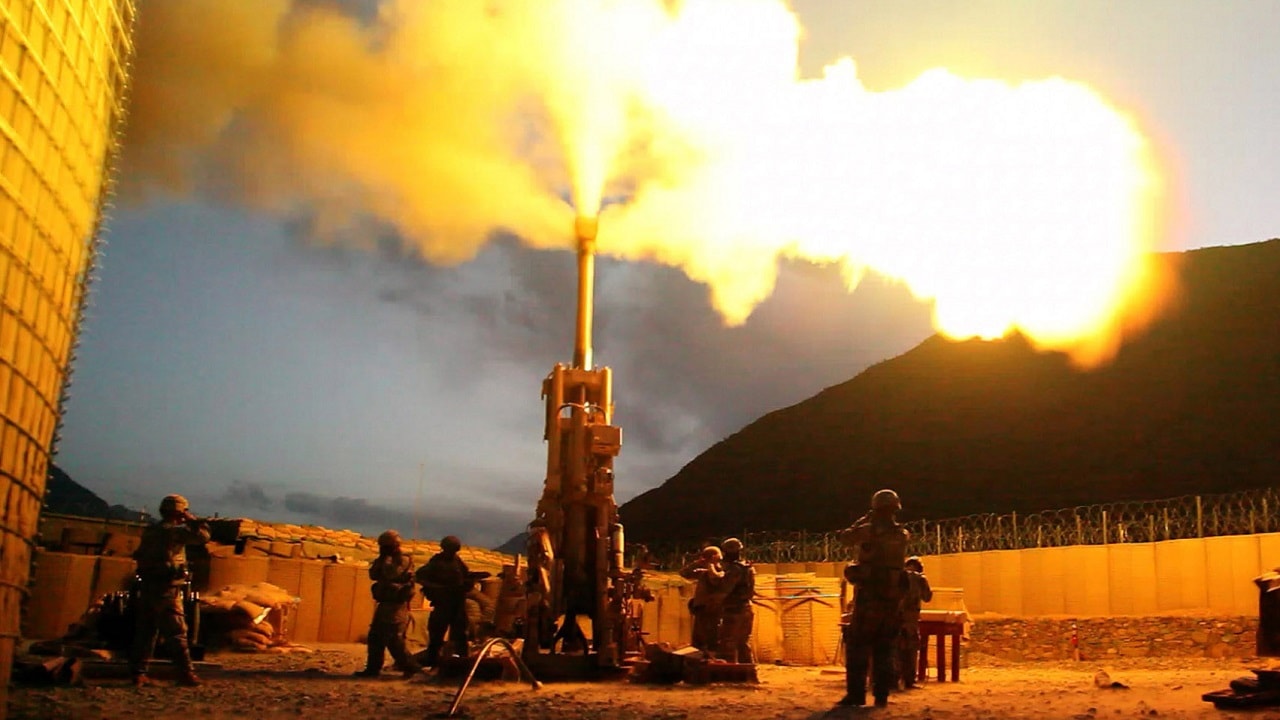 A historic amount of weapons are being sent to Ukraine – In a matter of a few weeks, the U.S. has provided Ukraine with more weapons than the entire Ukrainian military budget. A response to the illegal and unprovoked Russian invasion, the security aid that the U.S. (and dozens of other countries) has been providing has been vital in stopping the Russian forces.

Indeed, American-made weapons have been wreaking havoc on Russian tanks and aircraft. But since the war started, there have been numerous packages of military aid, making it hard to understand what the Pentagon has committed to Ukraine.

Here is a breakdown of all the security aid so far.

The Ukraine Weapons Story so Far

The U.S. military has committed to providing its Ukrainian counterpart with the following weapons systems so far:

Billions in Security Aid for Ukraine

Last week, the Department of Defense authorized another package of security assistance to Ukraine valued at $150 million. The latest package of security assistance to Ukraine comes in the form of a drawdown, meaning that the White House has authorized the Pentagon to go to its arms stockpiles and get the weapon systems from there. This is the ninth equipment drawdown from the inventories of the U.S. military since last August.

Spc. Thomas Johnson, a paralegal with HHC, 2nd Bde., shoots off an AT-4 round during weapon familiarization at the Udari range in Kuwait Jan. 30.
Soldiers of the 2nd Bde. Combat Team, 25th Infantry Division (Light) are currently preparing for their Operation Iraqi Freedom rotation.

In the last two years, the U.S. has committed to providing Ukraine with more than $4.5 billion in security assistance alone, with approximately $3.8 billion of that assistance given since the first Russian forces stepped into Ukraine on February 24.

But the Pentagon is highly likely to be sending more security aid to Ukraine. Congress is now deliberating on an approximately $40 billion security, economic, and humanitarian aid package for Ukraine. 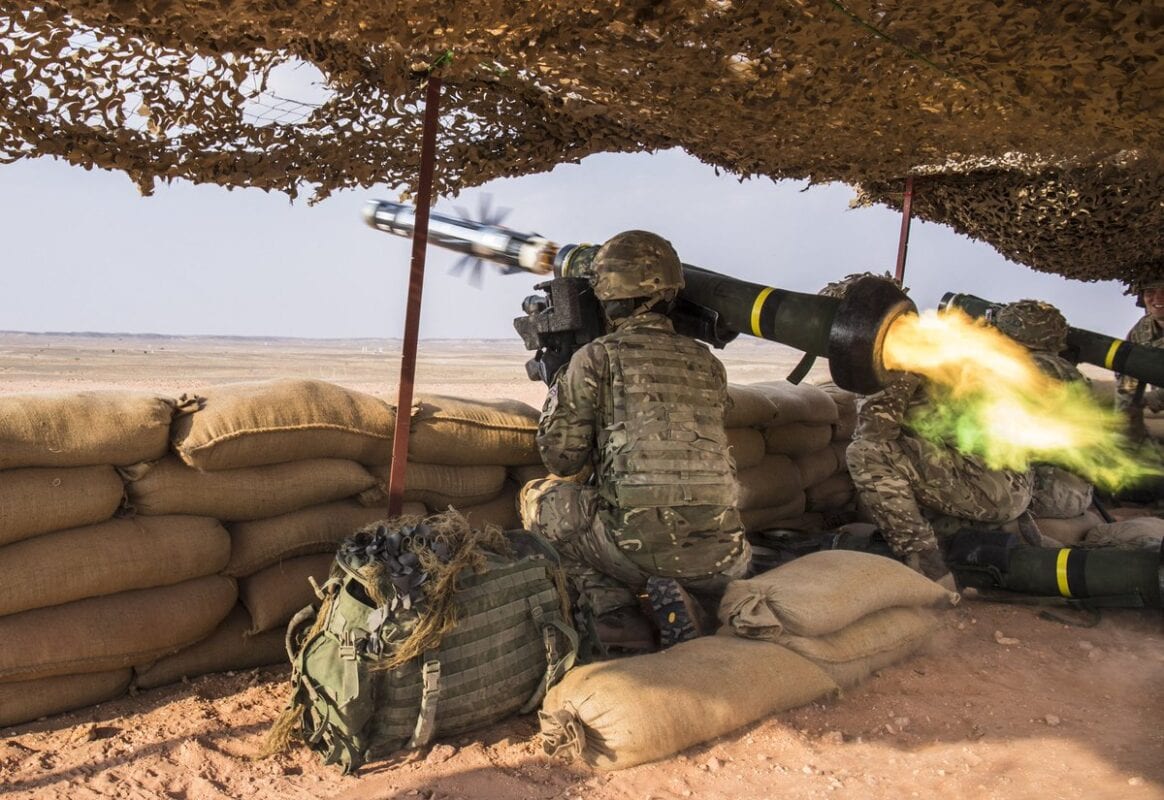 “In the mean time, however, we continue to urge Congress to pass the president’s supplemental request, which he asked for $33 billion, $5 billion of that would include drawdown authority—additional draw down authority—so that we can continue uninterrupted, providing things out of our own stocks,” Pentagon Press Secretary John F. Kirby said during a press briefing on Tuesday.

Should the package be approved, the Pentagon will have more than $20 billion at its disposal to use to buy new weapons or supply Ukraine with weapons from its stockpiles.

In this article:Javelin, Russia, Ukraine, US Military, War in Ukraine