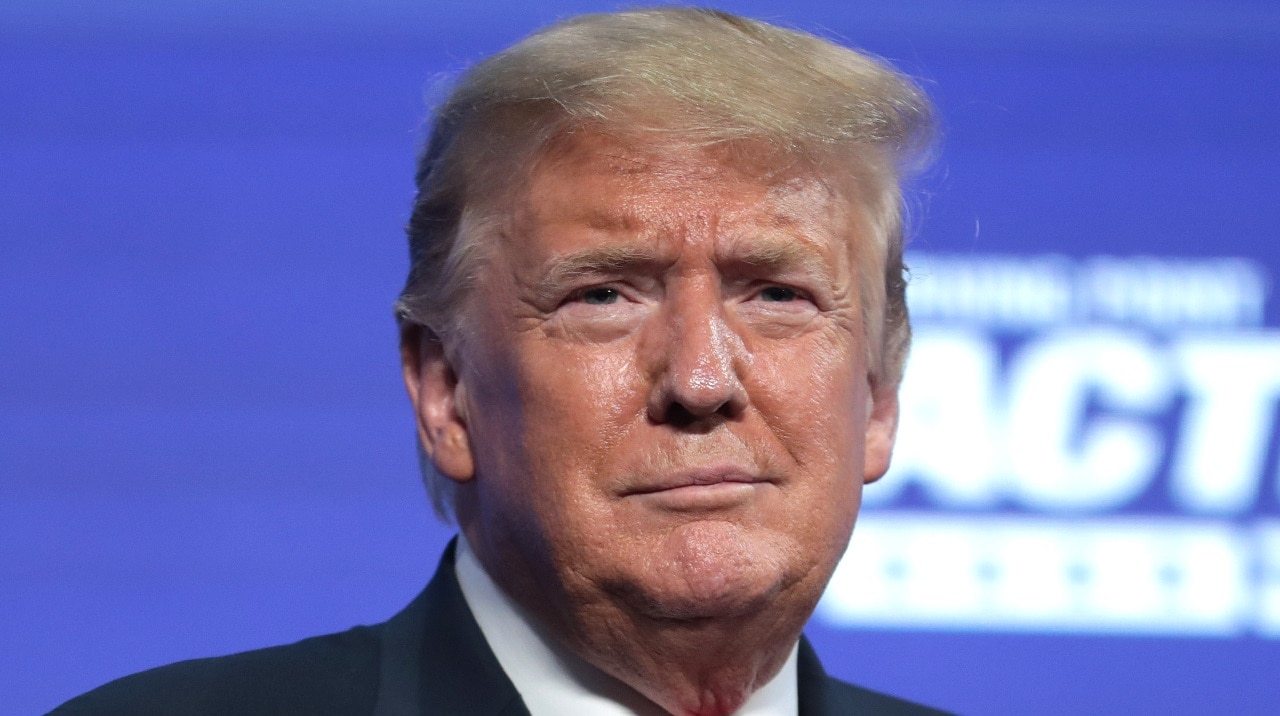 Salon: January 6 Could Happen Again Thanks to Donald Trump, and Be Worse – What was January 6 in your eyes?

Was it an insurrection, an attempted coup, a riot, or just a bunch of hotheads trespassing at the Capitol Complex?

One political analyst believes it was a definite effort by the Conservative ecosystem to overthrow the government, and he thinks it could happen again.

One Writer Has the Answer

Chauncey DeVega is no stranger to politics. He serves as a political analyst for Salon magazine and has two weekly podcasts.

DeVega is convinced January 6 was such a dark period in American history that it should be shrined off and used as a cautionary tale against the excesses of the MAGA movement and Donald Trump’s unwillingness to leave power peacefully.

All Conservatives Are Guilty of Something

DeVega’s premise is that Donald Trump has so far not been indicted for his actions on January 6 and that the former president deserves to be in jail.

He calls what happened a “coup plot.”

DeVega wrote in a January 19 commentary that this coup “intended to involve Congress, the court system, the national security state, right-wing militias and paramilitaries, conservative think tanks, lobbyists and funders, and the right-wing ‘news’ media.”

He Asks Some Good Questions

Throughout this hyperbole, DeVega dredges up some old but useful questions about that infamous day.

For example, he asked who set up the bombs that were targeted at the Democratic and Republican National Committees?

Were the Secret Service involved?

Was there a stand-down order that influenced some law enforcement to allow the rioters to enter the Capitol unabated?

And would Trump have instituted martial law through the Insurrection Act and refused to step down?

These are mostly fair observations and queries. It is interesting this column ran after the January 6 Select Congressional Committee released its final report on the event since their findings were the definitive word that should have addressed the questions above.

Soldiers and Thugs Came to Overthrow the Government

DeVega has some choice words for those who have been arrested for their deeds on January 6 – calling them “Trump foot soldiers”; “street thugs”; and “rightwing paramilitaries.”

Fascists Are at it Again

Since the Republicans are now in control of the House of Representatives and some of these members are loyal to Trump, DeVega believes the group is still a threat to democracy. “America’s democracy crisis, in other words, continues largely unabated. The Republican fascists are destroying the system from within,” he wrote.

The Guilty Are Still Serving in Government

The rest of the column is a long list of grievances against various House Republicans like Marjorie Taylor-Greene, who are now in positions of power.

These complaints get lost in his larger point regarding whether the assault on the Capitol could happen again.

It Happened in Brazil

For example, Brazil was recently rocked by a group of rioters who attacked buildings housing the branches of the Brazilian government. This happened because their beloved leader Jair Bolsonaro lost an election.

So, January 6 may have inspired insurrections in other countries.

DeVega, of course, does not mention current leftwing agitators such as ANTIFA – a group that calls for outright violent action against its enemies on the right.

He does not include in his analysis that the Left has engaged in activities to overthrow the federal government in the 1970s, such as the communist-inspired Weather Underground.

These revolutionaries used domestic terror to advance their political goals for American regime change. They once even bombed the State Department.

I Admit My Own Bias

My view on January 6 – and I may be considered biased because I once worked in the Senate – is that it was an insurrection and that Donald Trump deserved to be impeached.

But I have ties to people in Congress, and I worried about their safety, and I hated the vandalism. I don’t represent the views of a significant part of the electorate that considered the event as only a riot instigated by some bad apples who got out of hand.

Many others are ready to move on from January 6 and hope that Congress tackles more critical issues such as inflation, the economy, the ballooning debt, and illegal immigration and drug smuggling at the southern border.

Analysts from the Left, like DeVega, have not taken the temperature of the people who think that January 6 was a one-off event that is not likely to happen again. DeVega clearly wants vengeance and a reckoning that is just not possible on his terms.

The committee filed its report, law enforcement arrested the accused, and the courts delivered prison sentences. For many Americans, this is enough.