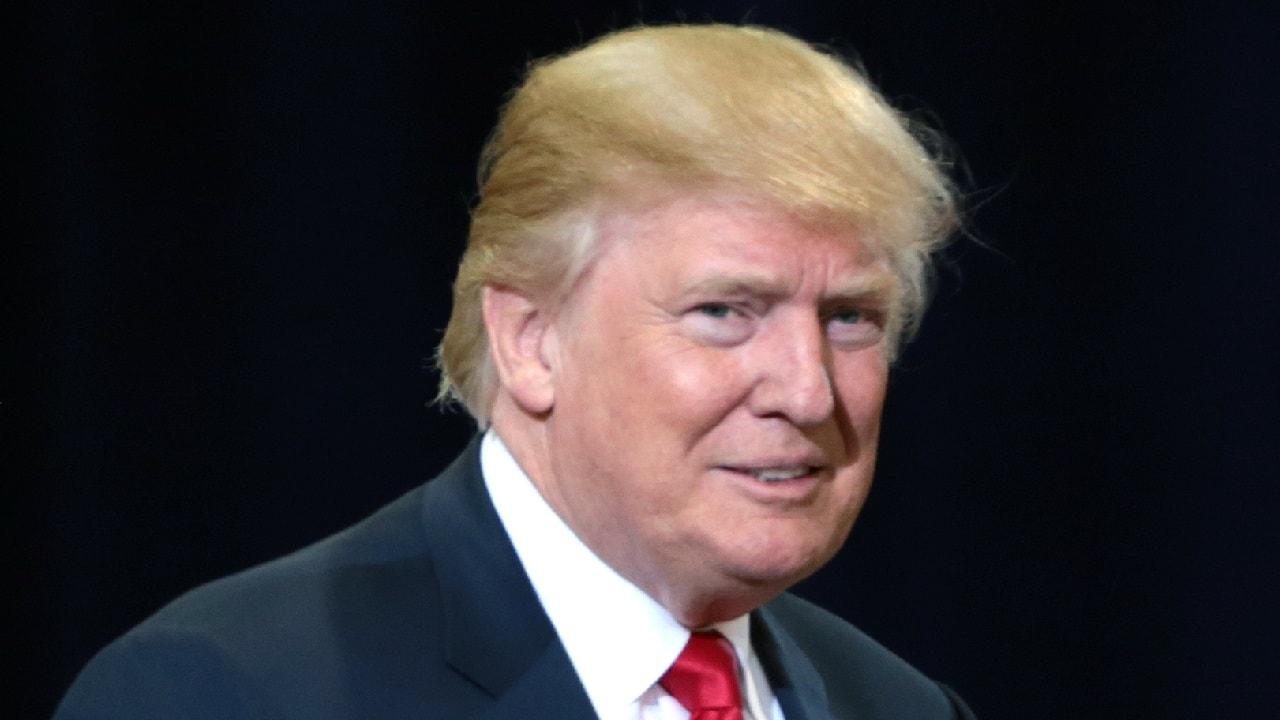 Donald Trump In Yet Another Legal Battle – One other legal liability could cut into Donald Trump’s wealth and blow up his real estate company. He is facing a civil lawsuit for bank and tax fraud in the state of New York. Like many prosecutors and plaintiffs, the state’s attorney general, Letitia James, is on the warpath against the former president. Donald Trump is being accused of improperly inflating and deflating the value of his real estate holdings in order to acquire loans and reduce his taxes.

This lawsuit could send the Trump Organization into the ditch and could someday lead to a criminal case against him and his family. James has used an obscure state regulation known as Executive Law 63 (12). This one is a word salad of legalese that allows the attorney general to go after Donald Trump for “any device, scheme or artifice to defraud and any deception, misrepresentation, concealment, suppression, false pretense, false promise or unconscionable contractual provisions.”

Sorry, This Law Does Not Apply to Us

Trump’s lawyers have tried to fight this by stating in court motions that the ordnance does not apply to him, and that Executive Law 63(12) is an overly broad and vaguely worded statute that is being used as an improper cudgel against Trump and his lawful business activity. Moreover, the Donald Trump camp believes James has a political vendetta against the former president and the case is without merit as a result.

Could This Be the End of the Trump Organization?

Rather than meet these charges head-on, Trump’s lawyers have attempted to sue James for over-reach in New York and Florida. But these countersuits have been withdrawn. Now Trump has to respond on the law’s merits which could result in the Trump Organization losing its business license to operate in New York and even being forced to dissolve the corporation.

A Quarter of a Billion Dollars in Potential Fines

The lawsuit that was filed last September is demanding Donald Trump pay at least $250 million in fines and ban his company from borrowing from banks in New York. The Trump Organization is thus in peril since it depends on capital markets and financial institutions to buy new properties and re-finance existing holdings.

What Are the Accusations?

Trump and his organization is being accused of illegally raising the value of his real estate holdings as ample collateral to acquire better terms and improved interest rates on his loans. Meanwhile, his corporation also allegedly reduces the reported value of his properties to pay less taxes.

Donald Trump: ‘Everybody Does It’ as a Defense

Donald Trump maintains that he is simply acting as a smart and savvy business owner who wants to maximize profit in a capitalist system – hardly the stuff of lawbreaking. The defendant’s counsel may also claim that real estate value inflation and deflation is so widespread and a standard practice that it does not qualify as fraud.

James believes the law covers real estate and banking fraud even though it has mainly been used over the past decades to go after simple consumer fraud against duped shoppers. Trump’s attorneys are likely to argue that Executive Law 63(12) is outdated and is being misapplied by James.

New York’s top cop will reply that her office has already used the law to shut down what detractors deemed as a fraudulent scheme called Trump University that Trump falsely billed as a way for “students” to get rich quick using his real estate strategies. The New York attorney general also went after Trump’s Foundation for improperly steering funds for campaign contributions.

All of this is bad news for Donald Trump on the legal front. This particular case faces an October trial. He has made numerous enemies among prosecutors and plaintiff attorneys who are now sensing blood in the water. Trump may have to liquidate a golf course or two to pay his lawyers as he walks down a dark path of a never-ending legal odyssey. Whether criminal or civil, Trump may have to endure a day of reckoning soon.