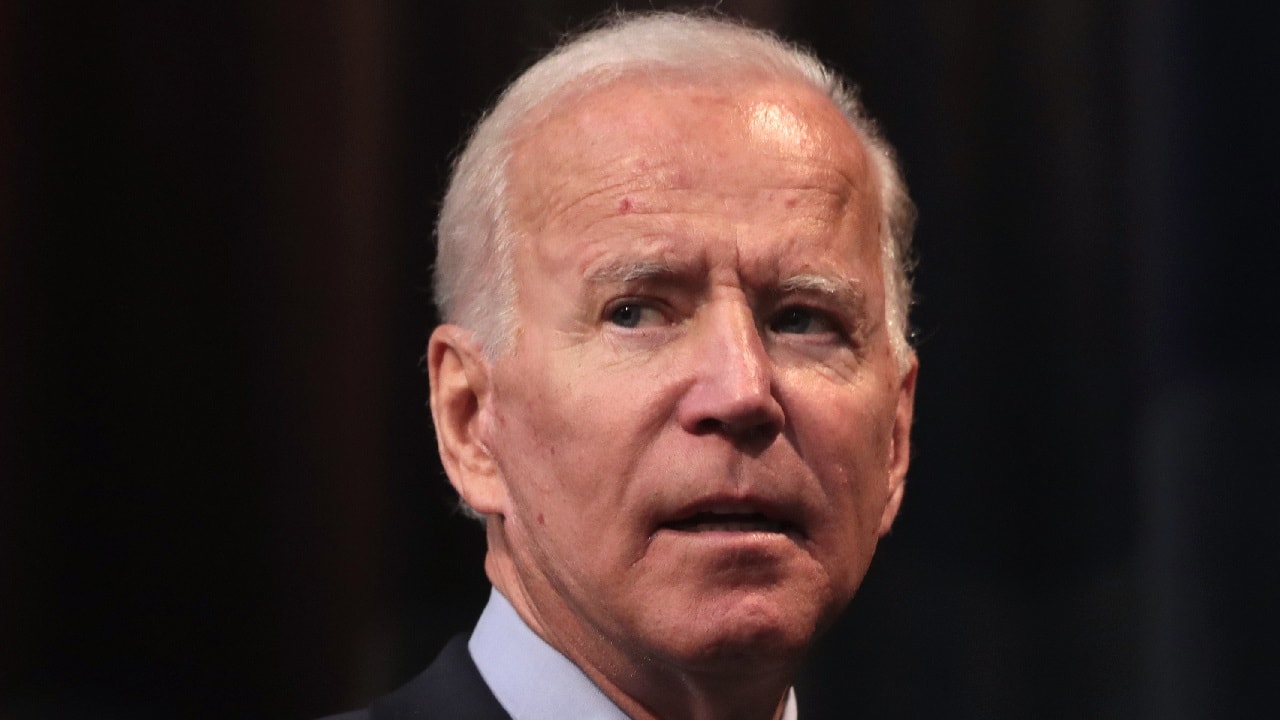 Ever since the story broke earlier this month that documents with classified markings had been found in an office used by President Joe Biden and later in two of his homes, political opponents of the president have offered various explanations and criticisms of the president.

There has been the idea that now that Joe Biden has a documents problem, there can’t possibly be an indictment of former President Donald Trump, or that it will cause Biden to lose the support of his fellow Democrats.

There have been more far-flung conspiracy theories, involving the documents’ possible connection to Hunter Biden, Ukraine, or China.

And there have been attempts, including by Trump himself, to try to draw conclusions from the documents in question being placed in Washington’s Chinatown for a few months in 2017.

Rep. Matt Gaetz tried a new one in an appearance on Newsmax this week, as reported by The Daily Beast.

“I actually think the deep state has figured out that Joe Biden isn’t going to win the 2024 election against any Republican that’s nominated, and they’d just prefer to take him out right now,” Gaetz said on Eric Bolling’s Newsmax show. And the host agreed.

“I’ve said this from the beginning: this isn’t a mistake by Biden!” Bolling said. “This is the insiders realizing that he can’t win, and they’re bouncing him before 2024.”

“We all know that the real shot caller in the White House is Ron Klain,” Gaetz said. “I don’t think that it’s somehow a coincidence that, right aligned with these new discoveries of documents, Ron Klain is leaving… I think he is a professional operator and is getting out of the White House as they send somebody else in to tidy up the Biden presidency and put a bow on it and get ready for their next generation of leadership.”

Gaetz had said something similar on Fox News earlier this month.

“Consider this: It was Joe Biden’s Democrat personal lawyer that was rummaging around his stuff, looking for what- evidence of a crime that his septuagenarian client committed? nine years ago?,” Gaetz said on Laura Ingraham’s Fox show on January 20.  “And then, he alerts the Democrat staff at the White House, that does the absolute worst thing you can possibly do, they sat on the information.., then the moment this is leaked to CBS, you have the Democrat Biden Department of Justice appoint a special counsel. And now the big tell, is that even Joe Biden’s strongest allies in the Congress, like Sen. Coons, are they saying that they approve of the appointment of a special counsel.”

He went on to argue that Democrats may have determined they would rather “roll with Gavin Newsom” than back Biden for a second term.

Like most conspiracy theories alleging an all-powerful “deep state,” Gaetz’s doesn’t require any internal consistency. Did the supposed deep state plant the documents, or somehow time their release to get Biden out of office? Is the deep state also in control of the timing of releases of documents in the homes of Trump and former Vice President Mike Pence?

And the more than two years served by Klain is actually a fairly long tenure for a White House Chief of Staff. None of the four Chiefs of Staff in the Trump presidency lasted nearly as long as Klain did.

At any rate, Gaetz has not put forth any evidence that this is true. And Politico reported in late November that Newsom, the governor of California, has promised Joe Biden that he will not challenge him for the presidency in 2024.

And even if Joe Biden were to suddenly be pushed out of the 2024 race, it would likely lead to a multi-candidate primary like the ones in 2016 and 2020, rather than the entire party coalescing around one candidate.