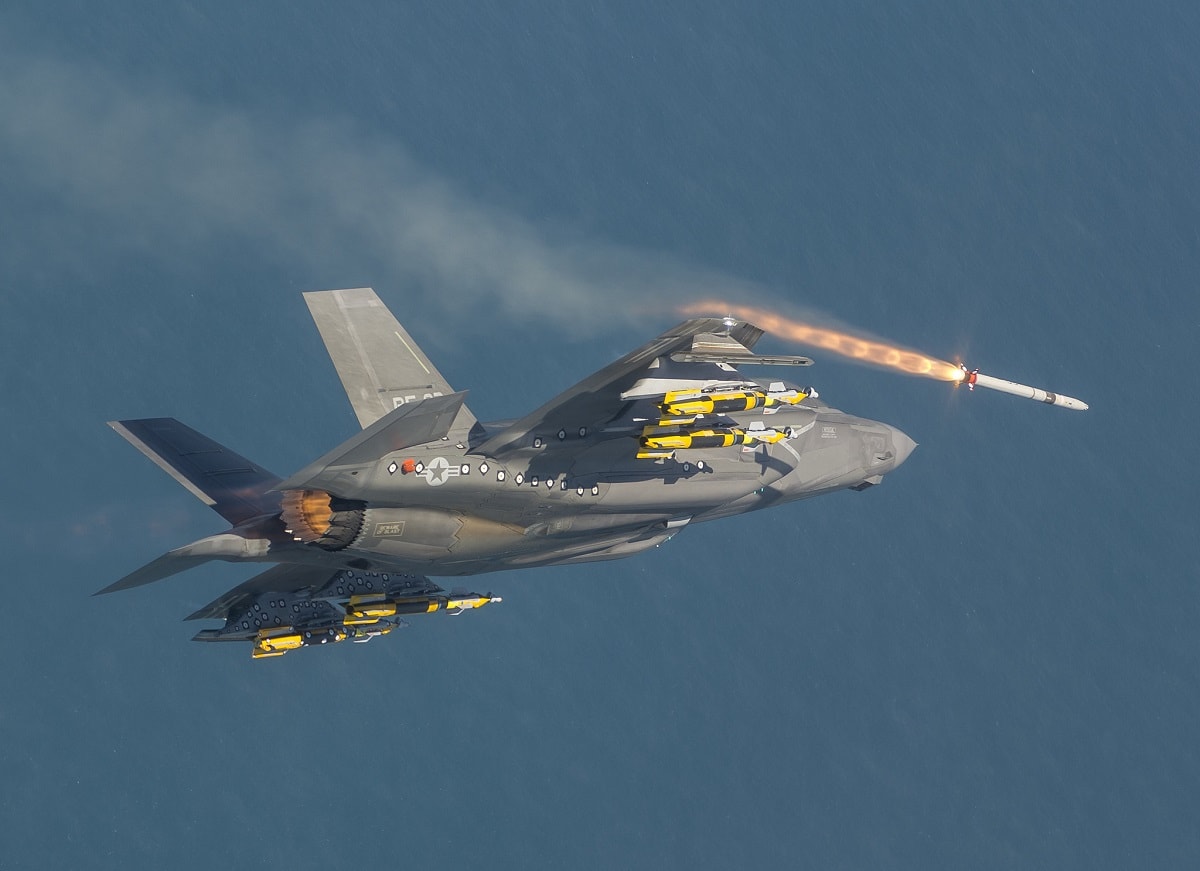 Last week Chinese tech giant Huawei announced that it is working with multiple government entities in the United Arab Emirates to establish a so-called “globally trusted digital oasis.” The goal of the project would be to create a secure digital network that could be safe from potential cyber threats. However the UAE’s relationship with the Shenzhen-based Huawei could derail the UAE’s planned purchase of the Lockheed Martin F-35 Lightning II and other military hardware from the United States.

To the United States, it is a matter of “our way or the highway” when it comes to Huawei, which has connections to the Chinese government in Beijing. The United States and many of its close allies including the “Five Eyes” intelligence-sharing partners Canada, Australia, New Zealand, and the United Kingdom have all banned the use of Chinese technology in their respective 5G broadband networks.

The United States has now requested that the UAE also remove Huawei equipment from its networks within the next four years – thus before the F-35s proposed delivery in 2026 or early 2027. Already UAE officials have said they may need more time and are looking into affordable alternatives, which could include networking equipment from Samsung Electronics Co Ltd., Telfonaktiebolaget L M Ericsson, and Nokia Oyj.

This goes well beyond the UAE’s 5G broadband networks. Washington has been notably concerned by China’s increased influence in the Middle East. Moreover, as the United States has scaled back its presence across the region, there is now the increasingly likely risk that China and Russia could fill the gap and expand their respective influence DefenseWorld.net reported.

“And I think that as we adjust our posture in the region, Russia and China will be looking very closely to see if a vacuum opens that they can exploit,” Gen McKenzie added. “I think they see the United States shifting posture to look at other parts of the world and they sense there may be an opportunity there.”

The sale of the F-35 was used to entice the Gulf state to normalize relations with Israel during the Abraham Accords last year, it isn’t clear now if the aircraft will be worth damaging the UAE’s current relations with Beijing.

China has been the top trade partner of the UAE in recent years, and the two nations saw $53.67 billion in total trade in 2020, more than double that of the United States. Additionally, Huawei has been a UAE partner company for the nation’s 5G network in a deal that was first announced in 2019. The Chinese firm worked with UAE telecom operator Etisalat to build out the nation’s 300 5G towers ahead of the Dubai-hosted Expo 2020 trade show, so ditching that partnership and replacing the towers and other hardware could be a massive undertaking.

The other issue is that the United States actually has no evidence that has linked Huawei with any alleged spying, and already there has already been a protest from Beijing that the crackdown on the Chinese telecom firm is just part of the Pentagon’s economic warfare to contain China. Additionally, while the $23 billion deal to sell the F-35 Lightning II, drones, and armaments to Abu Dhabi was approved during the former Trump administration, the Biden administration has yet to finalize it.

“The Biden-Harris administration views 5G security as a high priority,” Stephen Anderson, acting deputy assistant secretary of state for international communications and information policy, said in a statement as quoted by DefenseWorld.net. “The United States is working with allies and partners to support a diverse supply chain of trustworthy telecommunications equipment and services.” 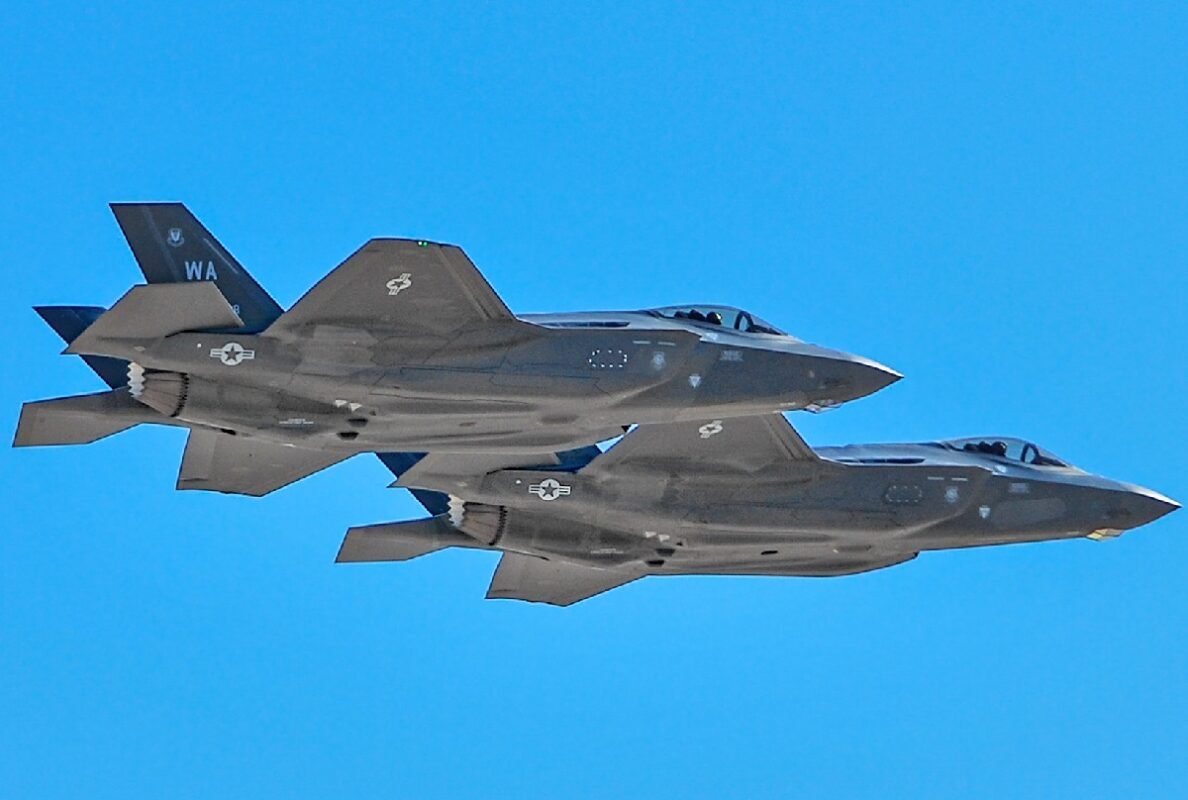 The F-35 could be used as leverage, but past attempts to use it as a bargaining chip haven’t gone so well.

The United States had previously expelled Turkey from the F-35 program after Ankara went ahead with a deal to purchase the Russian-made S-400 Triumf anti-aircraft missile defense system. U.S. and NATO leaders have maintained the two systems are not compatible and Turkey’s use of the S-400 could compromise the security of the fifth-generation stealth fighter. The U.S. went so far as to slap Ankara with sanctions under the Countering American Adversaries Through Sanctions Act (CAATSA) for its refusal to cancel the deal with Moscow.

Just as the Turkish government was unwilling to cave to U.S. pressure, it is unlikely that the UAE will either.

In fact, by putting too much pressure on the UAE, U.S. leaders now risk pushing the nation further towards China; especially as the U.S. has already placed restrictions on weapons sales to Abu Dhabi for its involvement in the Yemen War. At some point, the Emirati leaders may decide the F-35 simply isn’t worth the trouble – not to mention the cost, both in dollars and in its relationship with Beijing.