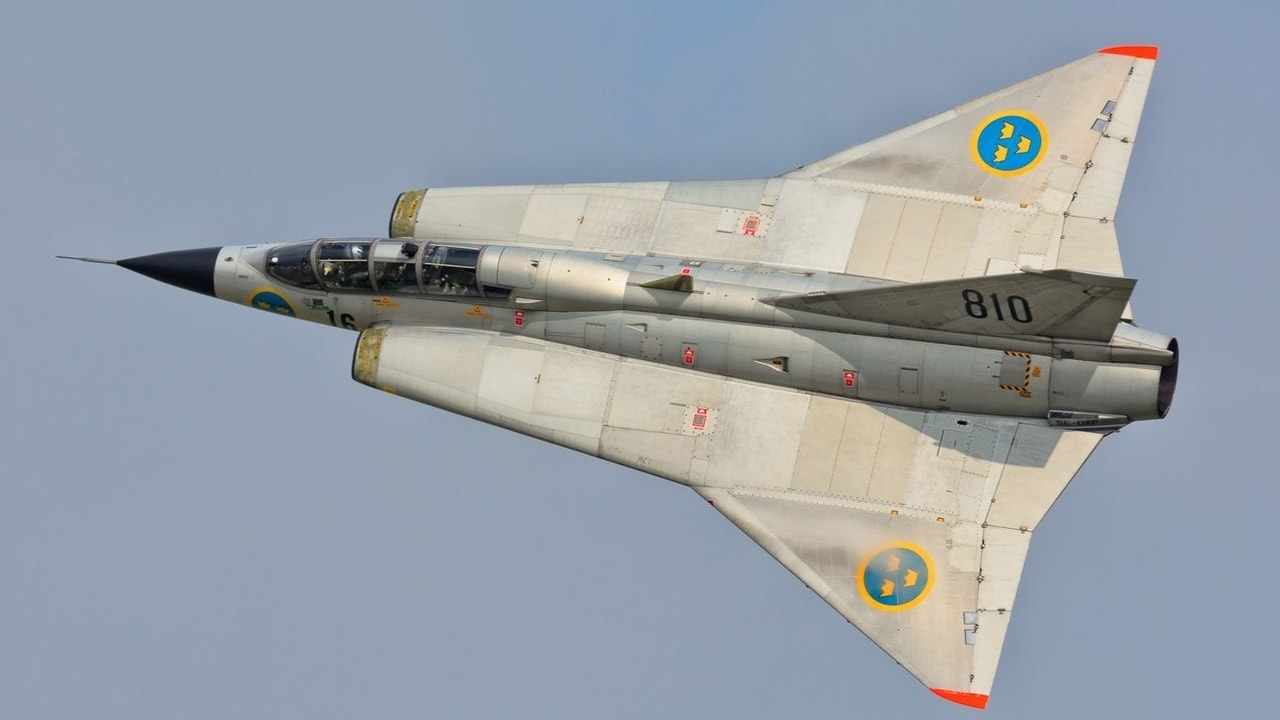 Having just penned an article on Sweden’s Saab 37 Viggen and noting therein its unique claim to aviation history fame, I reckon that one good Saab fighter plane article deserves another, so with that in mind, let’s take a look at the Viggen’s predecessor, the Saab 35 Draken.

As was the case with the Viggen, the Draken’s moniker had a double meaning, as described by my 1945 colleague Brent M. Eastwood: “By the 1950s this design resembled a kite, and it kept that nickname, even though the translation of Draken is ‘dragon.’” Whilst we’re discussing Swedish semantics here, while “dragon” certainly sounds more intimidating and warrior-oriented than “kite,” it should be noted that the latter word is also the name for three different subfamilies of birds of prey, each of whom is quite deadly to insects, snails, rodents, and reptiles (depending on the individual kite species and its culinary preferences).

The Saab Draken traces its roots to the late 1940s when Sweden’s military and political leaders—their official neutrality policy during the Cold War notwithstanding—desired a fighter-interceptor that was fast and could climb quickly against enemy (read: Soviet) bombers and still be able to engage enemy fighters to boot. The Scandinavian nation’s engineers and technicians were more than up to the task, and they cooked up a unique double delta wing design that made the Draken stand out among other fighters of its day; to quote Mr. Eastwood again, “This was a leap forward in what was possible in fighter jets at the time.”  To add to the Saab 35’s bragging rights, in 1955 it became the first European aircraft to have reached Mach 1 speed, and soon thereafter became one of the first fully supersonic aircraft to have been deployed in Western Europe.

The Cobra Saves the Dragon

However, along with these milestones came some initial growing pains: because of the then-historically unproven tailless design, the aircraft experienced a number of super stalls.  “Necessity is the mother of invention,” as the proverb goes, and the solution to the super stalling issue certainly helped to prove the proverb; Quoth 19FortyFive Senior Editor Peter Suciu, “However, pilots were trained to prevent that from happening, and out of the extensive pilot training came what is known as a “cobra maneuver,” where the plane flying at a moderate speed can abruptly raise its nose to a vertical and slightly past vertical attitude, momentarily stalling the plane, before making a full-body air brake and then dropping back to normal position…It is now considered to be one of the most dramatic and demanding maneuvers but is typically only performed at air shows.” Those teething issues were solved, and the Saab 35 finally officially entered frontline service on 8 March 1960.

A total of 672 Drakens were built, adopted not only by the Flygvapnet (Swedish Air Force) but also exported to Austria, Denmark, and Finland. Needless to say, the Cold War never became a hot war, so this mighty Dragon never got to breathe her fire in anger, but there is little doubt she would have performed quite ably had the situation ever called for it. Austria was the last nation to retire the Saab 35 … ironically in 2005, the same year, Sweden retired its successor, the Saab 37. 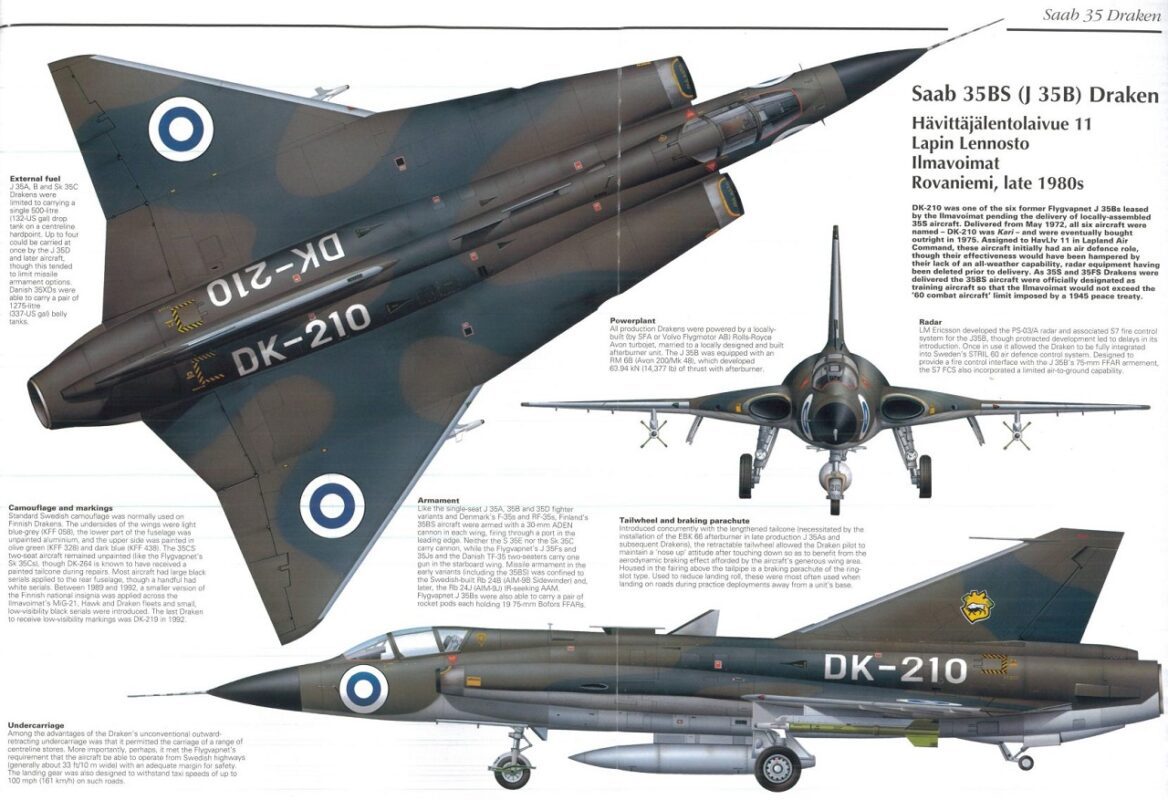 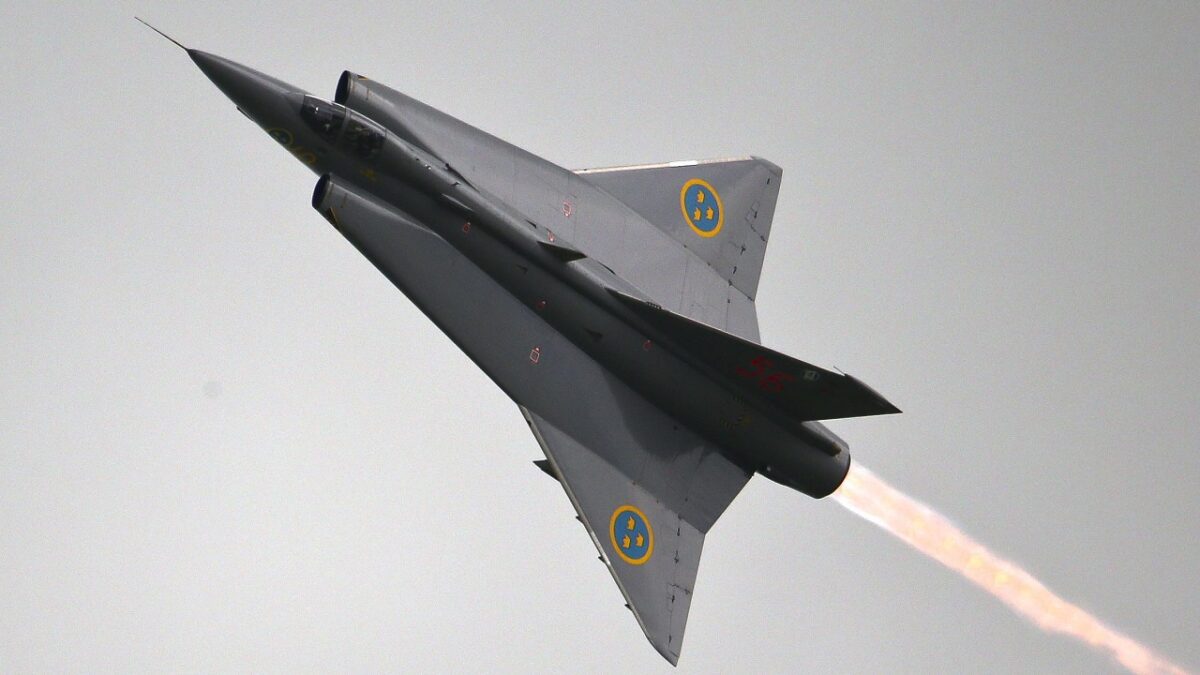 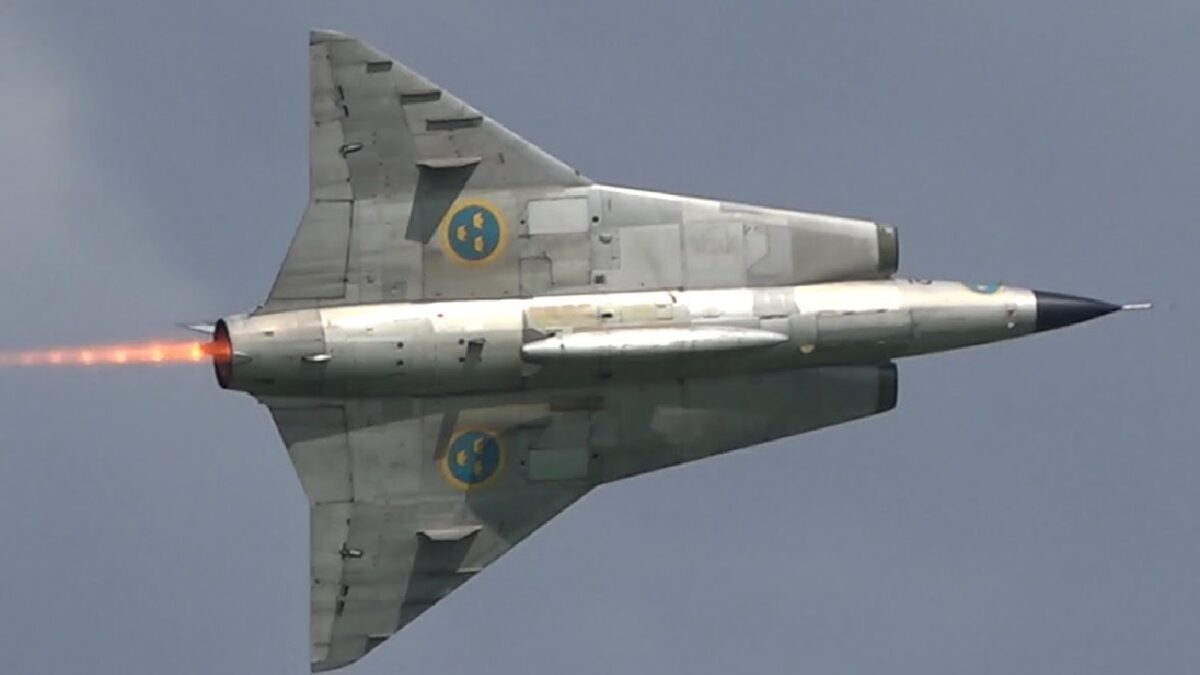 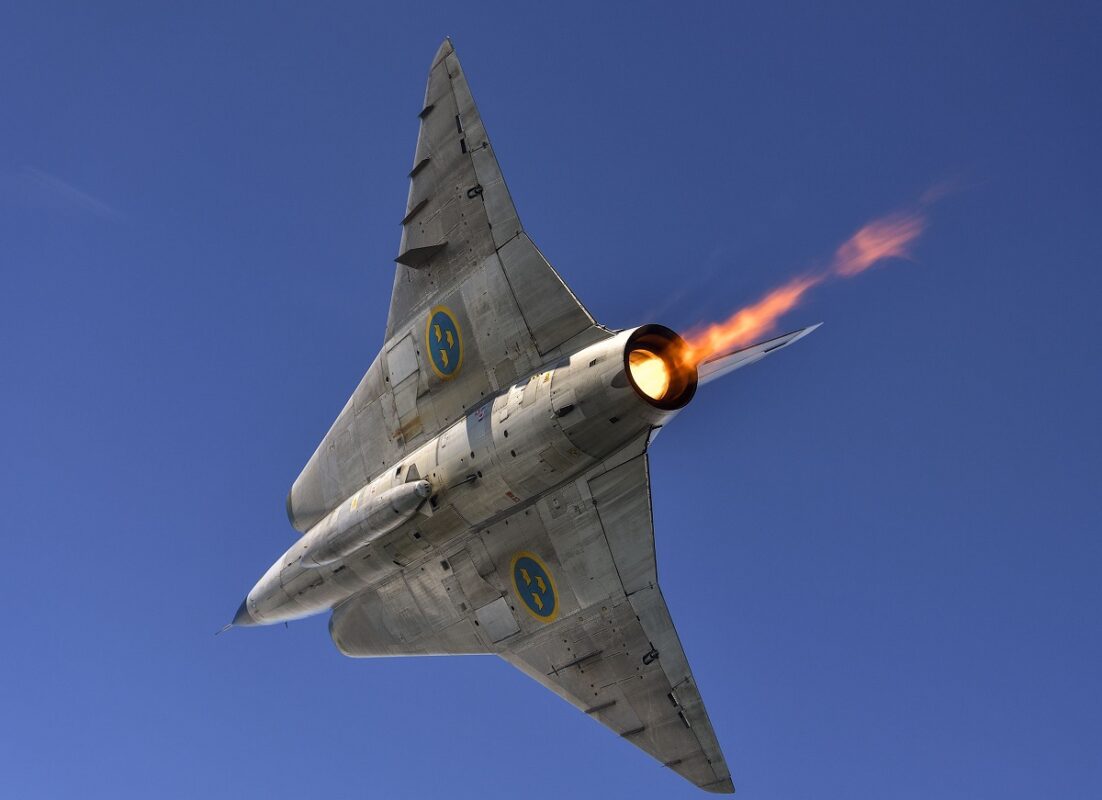 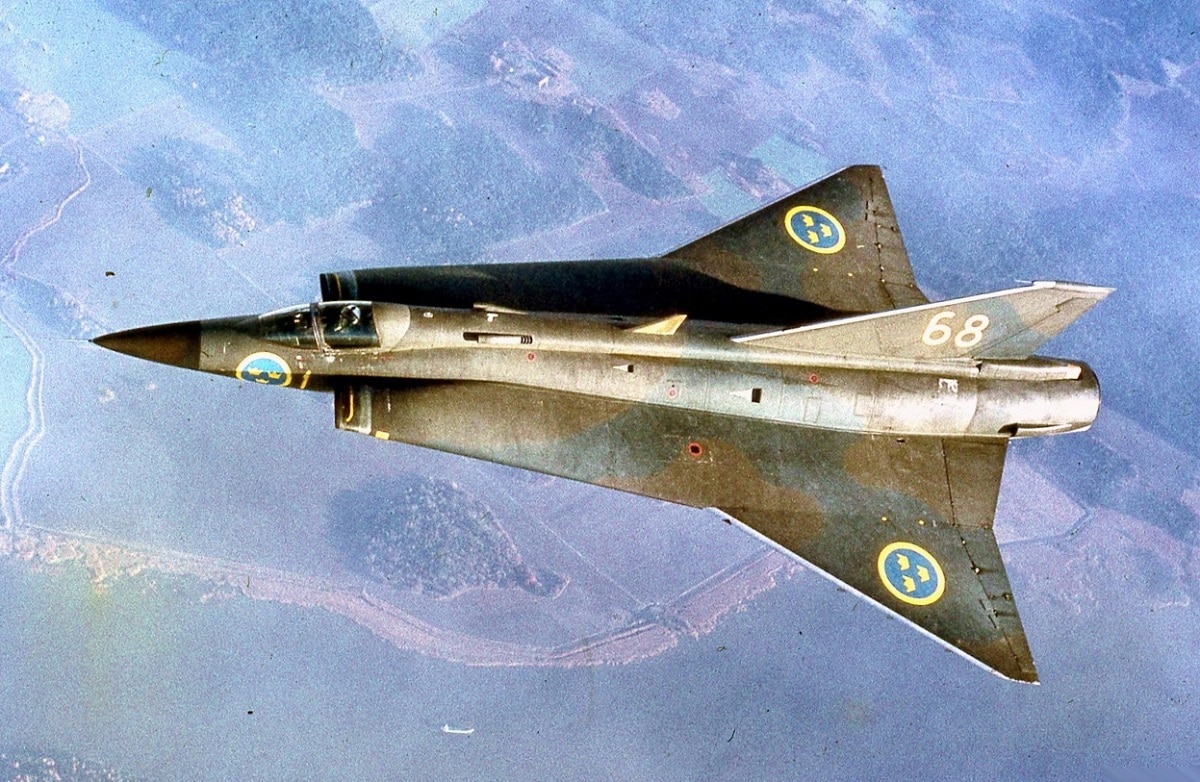