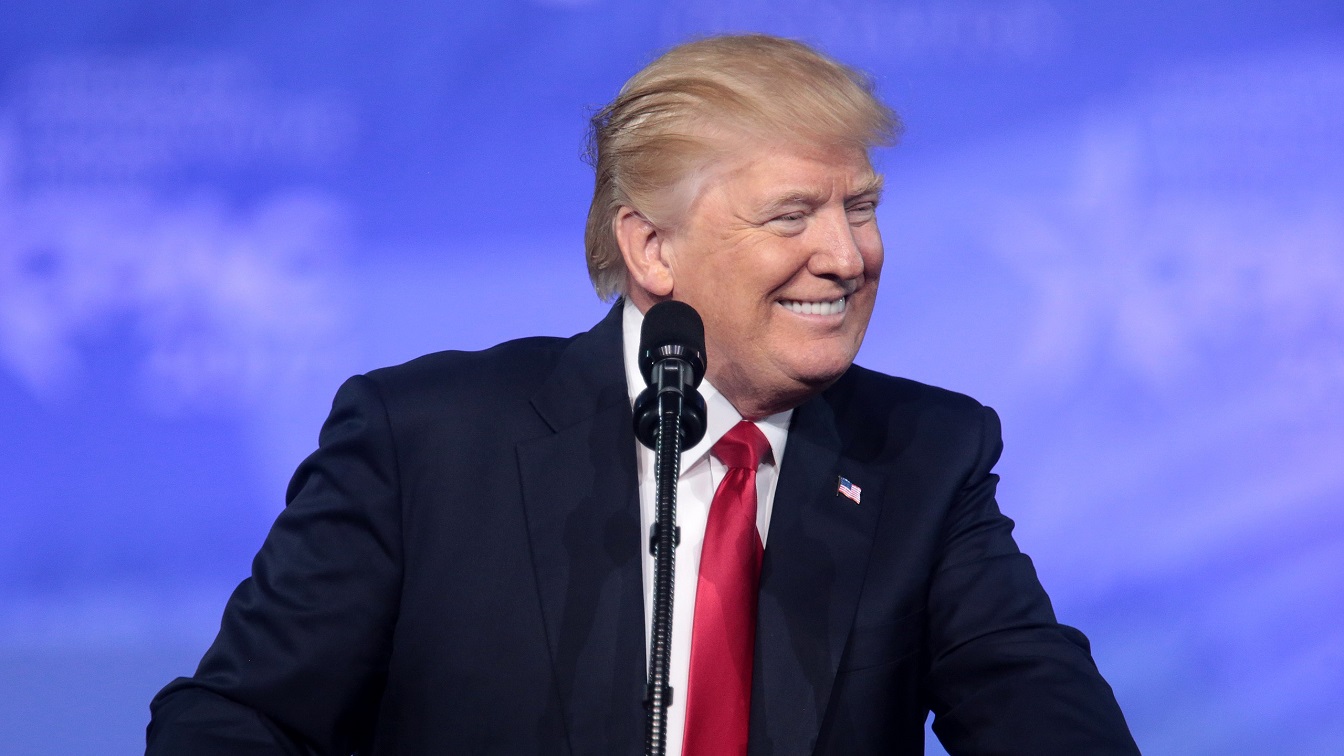 In two weeks Americans will go to the polls with control of both houses of Congress at stake. A victory by the GOP would undoubtedly have an impact on U.S. foreign policy, but the election isn’t the only shadow looming over the Biden administration’s international ambitions. Former President Donald Trump remains a major force within American politics, even as he faces serious legal jeopardy on a number of fronts. Here’s how that might affect U.S. foreign policy, especially toward Ukraine and Russia. 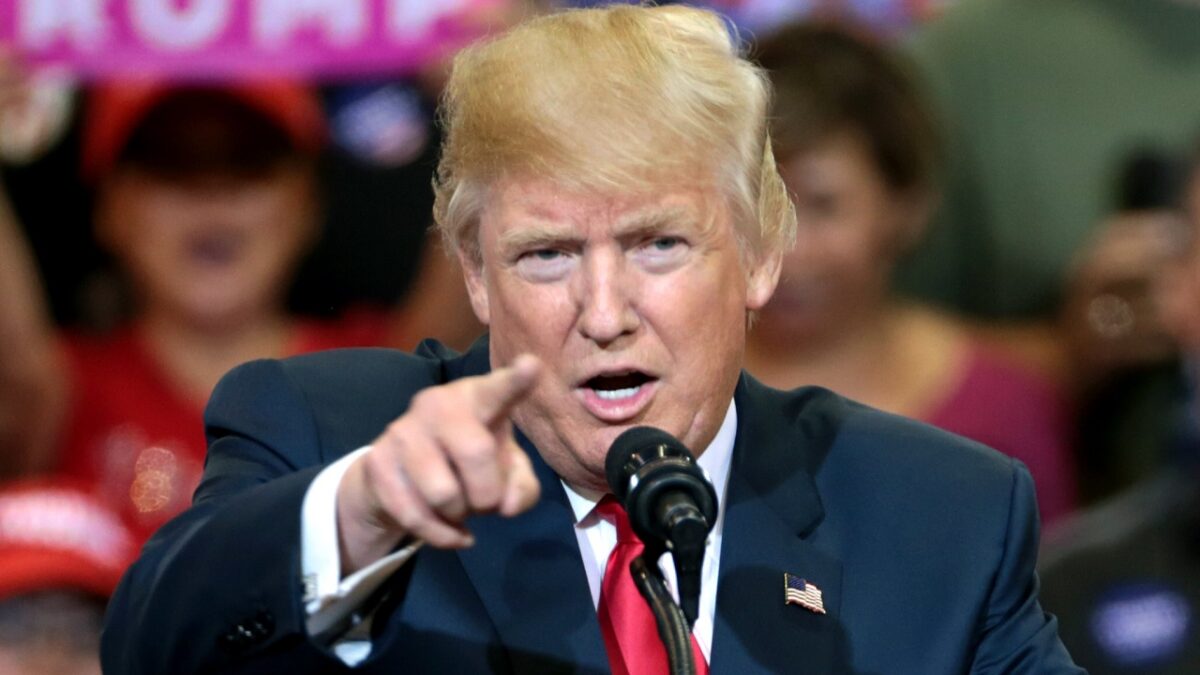 Congress After the November Elections

The Democrats probably won’t keep both houses of Congress after November, and may not even control one. This probably won’t matter much for US foreign policy. Even if the GOP takes control of both houses, internal fractures in the Republican coalition will likely work in favor of continued support for Ukraine. “Restraint” with respect to the Russia-Ukraine War isn’t obviously even a majority position in the GOP Congressional delegations, and the levers of power will be controlled by leaders who remain broadly sympathetic to Kyiv. Presumed Speaker of the House Kevin McCarthy will need to navigate a House GOP caucus with a significant MAGA component, and he has already promised to review Ukraine aid. But MAGA-affiliated Republicans will not command a majority of the House GOP, and will have no more than a few votes in the Senate. This would be far from enough to prevent Biden from pursuing his preferred policy towards the war.

The fact is that the U.S. Presidency has a vast number of tools to implement foreign policy with only limited input from Congress. The executive branch has enormous latitude over the defense budget and to a great degree over arms transfers, making it difficult for Congress to have an impact simply through lack of acquiescence. While Presidents tend to whine a great deal about the need for unity in the face of foreign challenges, in practice even serious political scandals in the United States do not seem to have much impact on the ability of the U.S. government to pursue its international objectives. Finally, Presidents often shift their effort to foreign policy after losing control of the levers of Congress. When domestic victories become impossible, foreign glories beckon. In this context, Biden would have both the tools of power and the incentive to use them.

The Donald Trump Effect: Ukraine and Beyond

Former President Donald Trump looms over the foreign policy conversation. Trump’s foreign policy still stands at odds with much of the GOP, and the differences are consequential for what the foreign policy of the next Republican President might look like. Trump was uniquely friendly with foreign autocrats (including Russian President Vladimir Putin), and it’s unclear that even a non-Trump “MAGA” candidate could develop the same appeal and rapport. The prospect of Trump serving another term as President would throw the politics of NATO engagement with Ukraine in question, as well as the status of any negotiations between Kyiv and Moscow. Russia might be tempted to try to tough it out for Trump’s return, when it could hope to get a better deal. Ukraine would face the opposite problem. At the same time, there are reasons to believe that Trump is a uniquely weak general election candidate, making it difficult for the world to know what to expect from the United States.

But Trump has other problems, and those problems could play out before the end of the Russia-Ukraine War. Whether or not the GOP takes control of Congress, former President Donald Trump could well be indicted on a variety of state and federal charges. A successful prosecution could potentially eliminate Trump as a 2024 contender for the Presidency. The Department of Justice has approached Trump with extraordinary care, in to deflect charges of partisan witch-hunting, and in part out of concern about violence from Trump supporters across the country. If the latter manifests to any serious degree, it could have an impact on how foreign leaders perceive the stability of the United States. And if Trump escapes prosecution and survives as a plausible candidate, everything is on the table.

In some ways, we have found ourselves in an odd moment of elite foreign policy consensus. U.S. troops are no longer in Afghanistan, and the presence of small contingents in Syria and Iraq has not become a partisan issue. Democrats and Republicans have roughly analogous views of the threat from China, with the only differences involving tactics and the level of commitment to antagonism. There remain significant differences in immigration, but this has become more of a domestic than a foreign policy issue. There’s not much reason to turn foreign policy into a campaign issue, and for the most part candidates haven’t.

That could easily change in 2024. Prior to 2016 many simply did not believe that Trump would try to upend as much of the foreign policy consensus as he could. The system held, but might not do so in a future term. Much will depend on the elections, and much on whether Trump suffers irreparable damage before 2024.