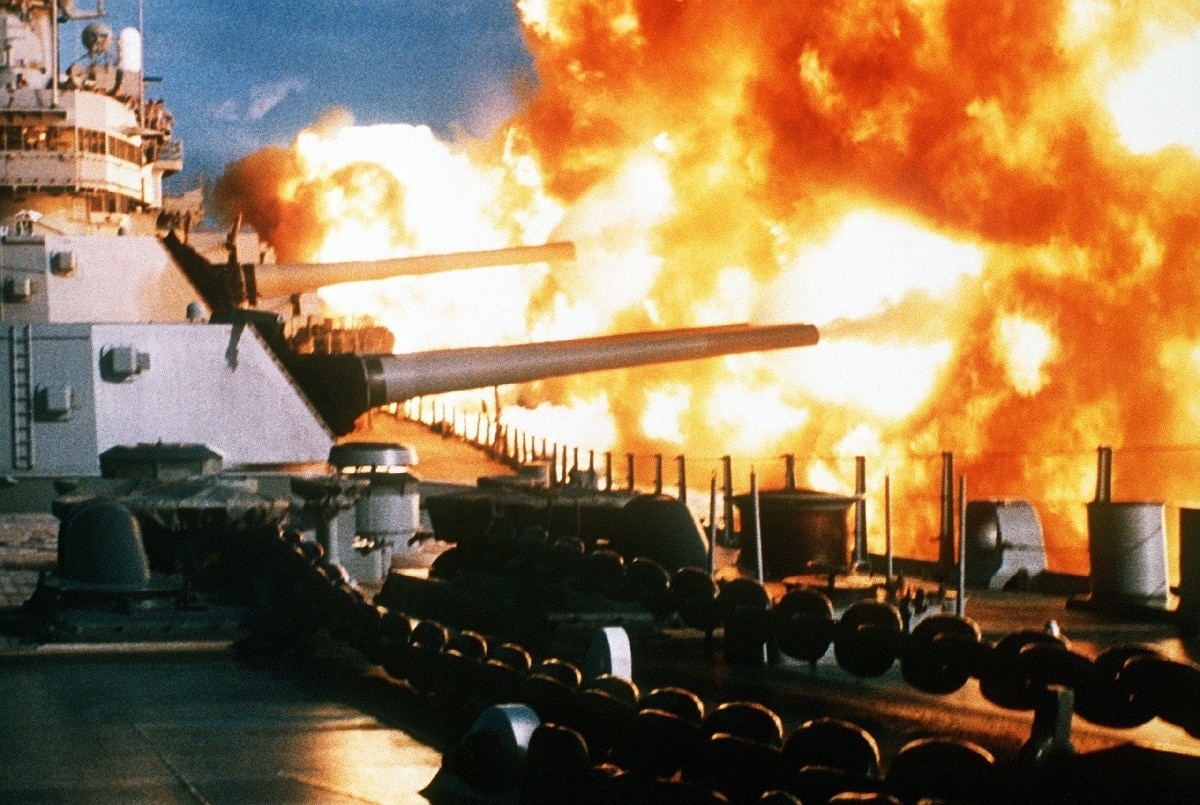 What prospects for arms control in East Asia? Arms control is one of the ways that states manage power transition. Some have denounced the recent AUKUS nuclear submarine agreement as heralding a new arms race in the Western Pacific, especially with Japan openly expressing interest in acquiring its own nuclear boats. It is worth taking a look at past efforts to limit arms production in order to have a sense of the viability of the idea today.

In the wake of World War I, the remaining great powers decided to head off a new arms race by setting strict limits on the number of battleships available to each power. In doing so, they sought to prevent a disastrous arms race that many feared could have precipitated a war between the United States and its erstwhile allies.

Secretary of State Charles Evans Hughes boldly opened the negotiations of the Washington Naval Treaty in 1921 by listing the names of ships that could be scrapped and suggesting terms of disarmament. Eventually, the treaty forced Britain, Japan, and the US to discard numerous battleships and imposed strict limits on future construction. The restrictions of the Washington Naval Treaty System were sometimes honored in the breach. Japan in particular built ships marginally larger than the Treaty allowed, relying on secrecy and the lack of verification measures to persist in its deception. The Treaty did not include Germany, which was bound by other agreements after the armistice, or the Soviet Union. The latter lacked the industrial or fiscal capacity to pursue a naval buildup, and in any case, agreed to abide by most of the Treaty rules even as a non-member.

The legacy of the treaties remains contested. They certainly saved money for the major powers at a time when the financial situation was blinking red. On the other hand, some blame the treaties for enabling Japan (and eventually Germany) to “break out” and become naval challengers while Britain and the United States continued to abide by limitations.

During the Cold War, the United States and the Soviet Union successfully negotiated several treaties that limited both nuclear and conventional arms.  The ABM Treaty, concluded in 1972, sharply limited missile defense technologies, which were regarded as destabilizing. The SALT I treaty limited missile launch systems, while the Intermediate Nuclear Forces Treaty put tight restrictions on intermediate-range cruise and ballistic missiles.  Towards the end of the Cold War, the Conventional Forces in Europe treaty limited the conventional arsenals of NATO and the Warsaw Pact, while the START treaty put further restrictions on US and Russian nuclear weapons.

These treaties are generally credited with reducing tensions between the US and the USSR and easing the glide path of the Soviet Union into oblivion by relieving the military of its security concerns. But most of those treaties have now ended, leaving the world in its current unsettled state.

So what prospect for arms control today in the Western Pacific?

Limiting nuclear weapons will be difficult, but not impossible.  The Trump administration tried and failed to bludgeon Russia into an agreement on nuclear arms control that would put pressure on China, in large part because such an effort would have failed in any case. But as the size and sophistication of China’s nuclear arsenal increases, we can imagine the vague parameters of an agreement that would offer the Chinese equality while restraining the growth of their nuclear force and making it more transparent. China has bitterly resisted this kind of transparency in the past, in part because the small size of its arsenal left it vulnerable to a first strike, but as China approaches parity those concerns may fade.

On conventional arms, the outlook is bleaker. The Washington Naval Treaty benefitted mightily from the fact that battleships are easy to define and hard to hide. An agreement would have to account for the ridiculously complex military environment of the Western Pacific. Ships, submarines, aircraft, ballistic missile launchers, cruise missile launchers, and unmanned platforms in both sea and air would require limitation and monitoring.

Moreover, none of the likely competitors in the Pacific faces the kind of shattering economic problems that Britain, Japan, France, and Italy faced at the end of World War I.  The United States spends the most (absolutely and relative to its economy), but it has maintained this high level of spending since World War II and apparently can continue to do so indefinitely.

Finally, the Washington Naval Treaty conceded Japanese superiority in its sphere of influence; either the US Navy or the Royal Navy would have been hard-pressed to win in Japan’s neighborhood, even if they had formal superiority.  The United States appears to have little interest in making such concessions to China.

What Is Really Possible?

Arms control does not appear likely in the immediate future in the Western Pacific. However, China’s investment in missile silos and Australia’s investment in nuclear attack submarines suggests that an arms race may be in our future. In such a context, we need to start thinking about the possibilities and potential for mutual arms limitation.